The suspension of the export of roast, vacuum, slaughter and other cuts was made official until December 31 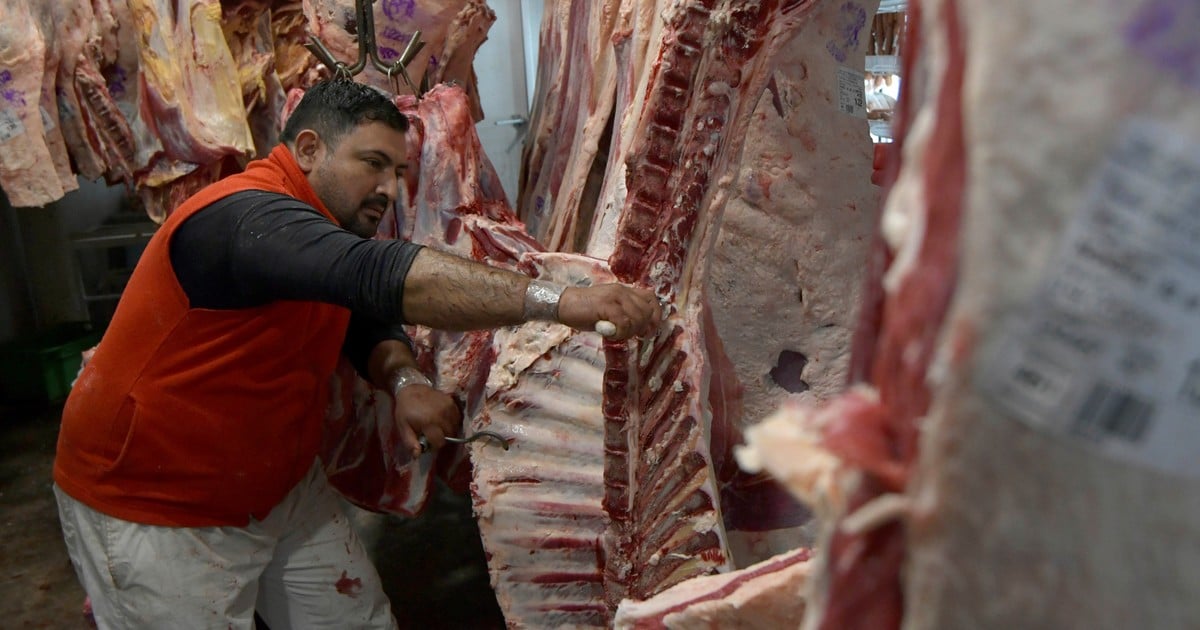 The Government made official the export suspension of a set of cuts of meat, including roast, vacuum, slaughter and vacuum, among others, until December 31, within the framework of a Livestock Plan that aims to “lower prices.”

This was determined by the Decree 408/2021, published this Wednesday in the Official Gazette and signed by President Alberto Fernández; the Chief of Cabinet, Santiago Cafiero; and the Ministers of Productive Development, Matías Kulfas; and of Agriculture, Luis Basterra.

In addition, as specified in the annex to the decree, the export of roast with or without bone, skirt, matambre, roast lid, square, paddle and vacuum.

It also establishes that the goods not reached by the suspension and that are included in the Mercosur tariff headings, “corresponding to meat of bovine animals, fresh or refrigerated and frozen meat of bovine animals, may be exported until reaching a monthly quota that may not exceed 50% of the monthly average of the total exported tons of meat products for the period July / December of the year 2020 “.

This part of the regulations will be in force until August 31, 2021, extendable until December 31, 2021, “taking into consideration the variations in prices, national production and / or the supply of the domestic market.”

The Hilton Fee, the 481 Fee and the North American Fee are excepted.

“We are working, prioritizing the table of the Argentines, the pocket of the households. To have a mechanism that allows to reverse this mechanism of increases that do not have any justification in the costs of the chain,” argued the Minister of Productive Development, Matías Kulfas, to the announce the measure.

He stressed that the premise is “increase production to go to 5 million tons and guarantee 3 million for the domestic market and 2 million for export. “And he added:” For this to be possible today we have to prioritize household consumption. “

The decree also provides for the creation of a stimulus and development program of the beef chain with special incentives for the short, medium and long term.

In addition, the “Coordination Table of the Meat Sector” is created, which will have the objective of carrying out “the monitoring, analysis and exchange of information arising from the application “of this suspension of exports, as well as cooperation for” the promotion and development of public policies for the industry and trade of meat products.