The suspect in the murder of a girl in Tyumen confessed 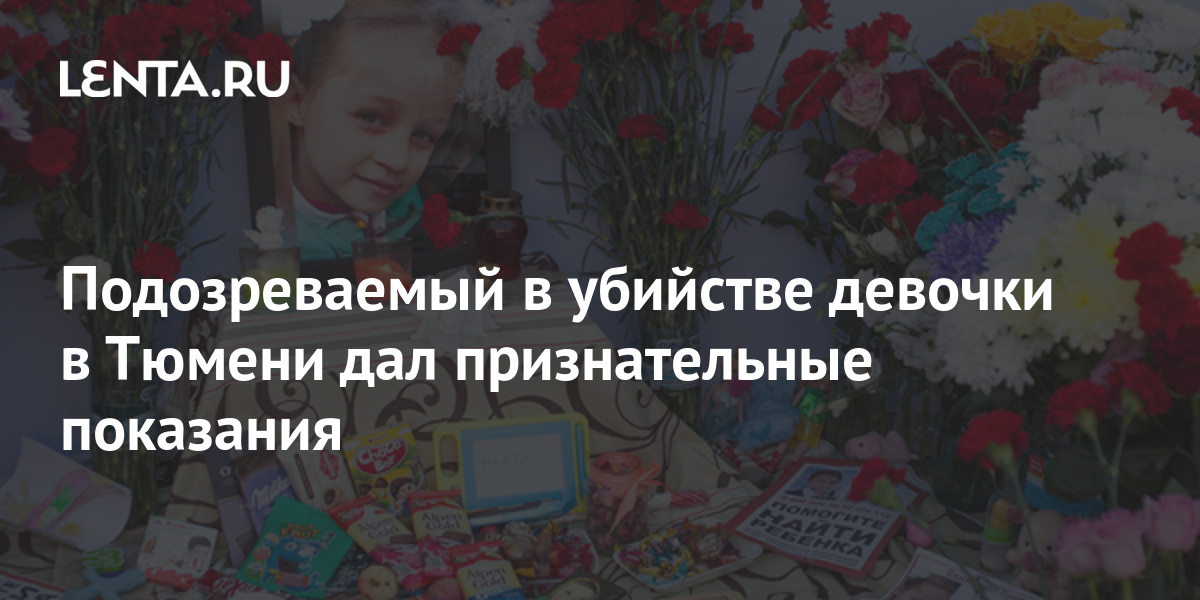 On August 25, it became known about the arrest of a suspect in the murder of 8-year-old Nastya Muravyova, who was raped and strangled in Tyumen at the end of June. This was reported by Telegram-channel “112”.

According to the channel, investigators have looked at the recordings from CCTV cameras on the streets and courtyards of the city over the past month and a half and identified the suspect – a 40-year-old native of the city of Surgut, Vitaly Berezhny.

“The genetic material of the detainee coincided with the genetics found on the body of the deceased girl,” a law enforcement source told Lente.ru. He clarified that we are talking about DNA.

Later, the press service of the Russian Ministry of Internal Affairs published a video of Berezhny’s interrogation. On the record, he confirms that he was detained on suspicion of the murder of a minor.

In the department, he said that he was intoxicated when he dealt with the schoolgirl.

On that day, according to him, he brought the girl to a rented apartment, where he moved out from his wife a month ago after a quarrel. The next morning, when I sobered up, I found the girl’s body in the bathroom. Berezhnoy added that he decided to cover up his tracks and did not even understand how many days had passed since the murder.

It is known that the detainee had previously served for a short time in the police and was a special forces soldier, then he was engaged in the manufacture of furniture, the portal 72.RU reported.

Previously, the man had not been tried, lived in a boarding house next to Nastya Muravyova. The acquaintances of the detainee do not believe that he could have killed the child.

“We met him at the district police training in Surgut in 2010. After graduation, in December 2010, I did not see him. He lived and served in Nyagan. He was a normal guy. Humorist. There were children, ”said the reader of the portal.

According to one of the versions of the investigation, the suspect is a serial killer – a “maniac with an electric wire.” He may be involved in the disappearance of nine children who have disappeared in the region since 1997. On Monday, August 23, a law enforcement source told Lenta.ru about this.

All children were raped and killed. The victims had a slight squint and lived in areas that were considered disadvantaged. According to investigators, the maniac left his mark at all crime scenes – an electric wire.

At the sites of several murders, investigators found an electrical wire. The killer did not use him in reprisals: he did not strangle or tie up the victims with them. He just lay next to the bodies. And perhaps this is a common feature. Perhaps the maniac threw up this wire, and it is his trademark

about a serial killer

The department added that all the victims were raped and killed, but their bodies were found already with significant signs of decomposition.

The day before it became known that the search for another missing girl had begun in Tyumen. About this on Wednesday, August 25, reports 72.ru.

According to the newspaper, we are talking about 14-year-old Alina Vlasova, who lived in the Parfenov area. She left on 24 August and never returned. A schoolgirl from a prosperous family has never disappeared before, while it is noted that she has developmental features associated with speech. 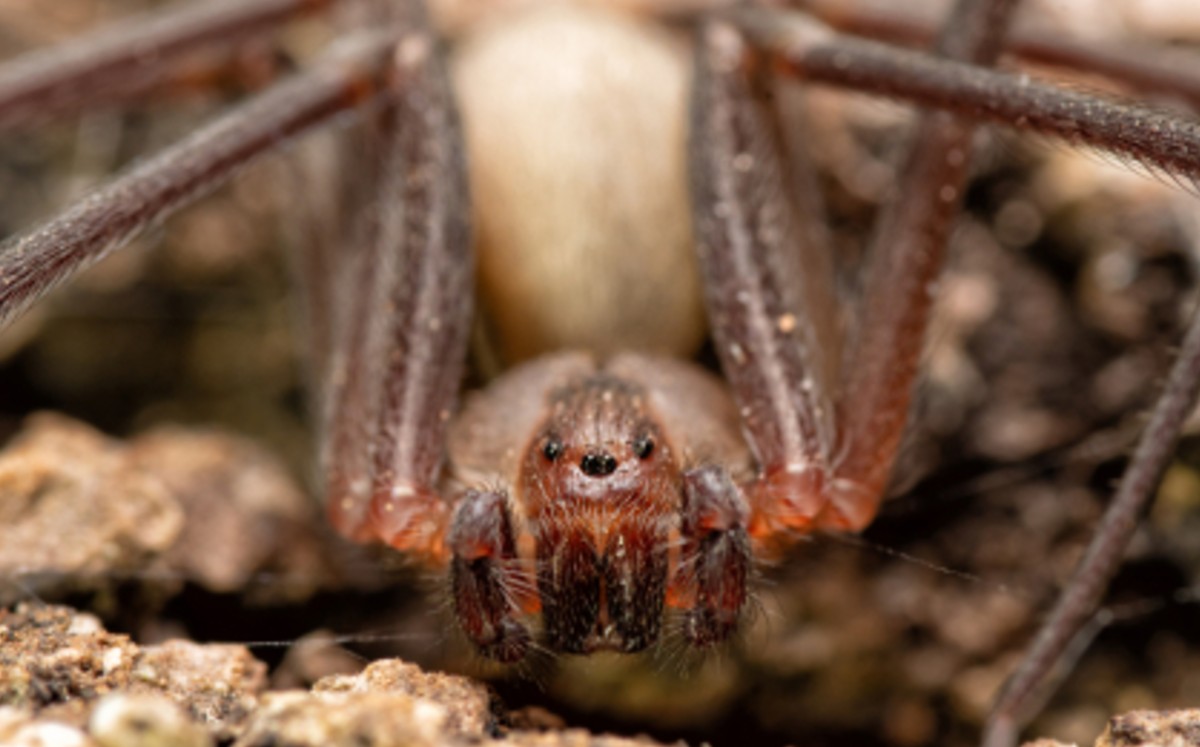 Chiara Ferragni confesses it openly: “I’ve been talking to you once a week for about a year and a half”

Saturday essay The egg cutter is an obvious closet in almost every kitchen, but really the whole world is condensed behind it – that’s what it’s like