The surprising and positive vaccination rate in Spain 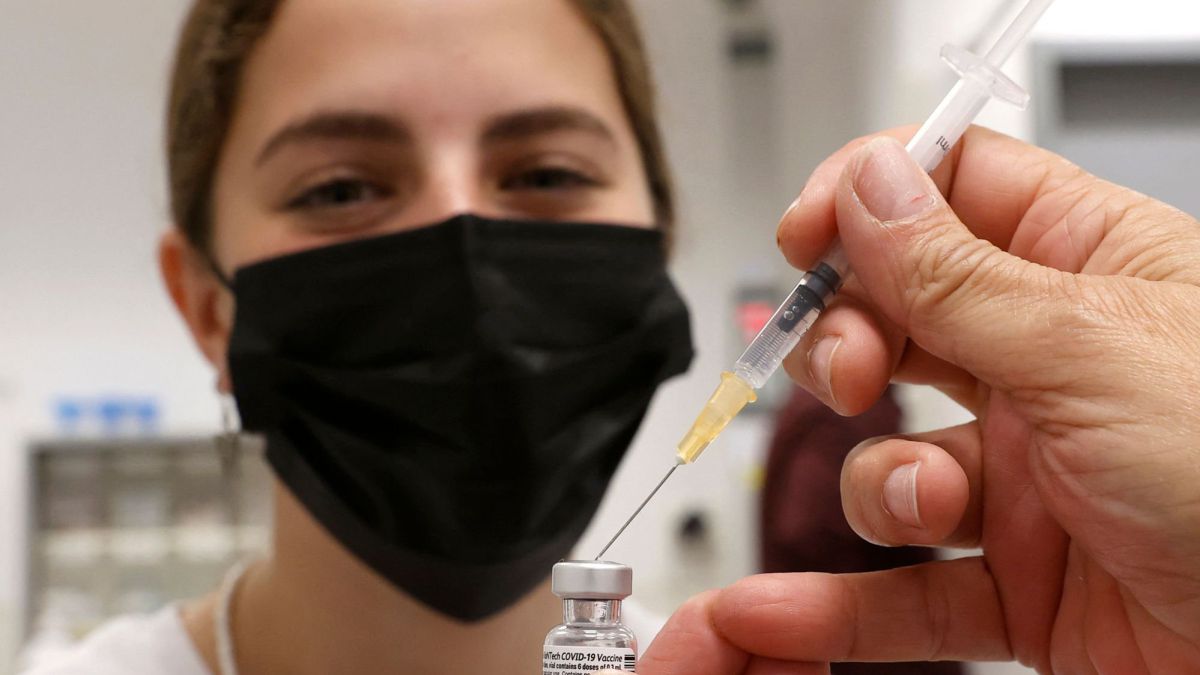 The vaccination campaign in Spain has reached such speed that it is advancing at a faster rate than expected. This Friday, our country met “a new milestone” by exceed 10 million immunized with the complete vaccine against COVID-19, as highlighted by the President of the Government, Pedro Sánchez on his Twitter account. Specific, 10,257,209 people have completed the vaccination schedule, 21.6% of the population, while 19,038,135 people have received the first dose, 40.1% of the Spanish.

“We are approaching the 70% target of the immunized population before the end of summer ”, highlighted Sánchez, who expressed his gratitude to those who make “possible every day the success in the greatest vaccination campaign of humanity”.

We have reached a new milestone: more than 10 million people already have a full list in Spain. We are approaching the target of 70% of the immunized population before the end of summer.

Thanks to those of you who make success in humanity’s greatest vaccination campaign possible every day. pic.twitter.com/i0q9d1tehs

Many regions already vaccinate those under 50 years of age

Given the great progress made, many communities have advanced their vaccination schedule and have started immunizing people aged 40-49 several weeks ahead of schedule, which means that 70% of the 50-59 age group are vaccinated with the first dose.

In the process of immunization of this group are other communities, such as Canary Islands, Region of Murcia, Principality of Asturias, La Rioja, Cantabria, Castilla-La Mancha, Aragon, Balearic Islands and the autonomous cities of Ceuta Y Melilla. The latter started the campaign in this age group on May 19. Also Andalusia It is vaccinating 49-year-old citizens (and even in specific cases some years younger in certain areas due to population percentages). Next week begins with the Andalusians of 46, 47 and 48 years, since the vaccination rate is two and a half years per week. The Board’s goal is to start with the under 40 years in July.

These communities are now joined Galicia, which begins this Sunday; Navarre, which will start on Monday; Y Basque Country, which is scheduled to start over the next week if the planned doses arrive. Catalonia, the Valencian Community and the Madrid’s community they hope to start the vaccination of this age group at the middle of the month.

For its part, Castile and Leon It has not set a date to begin inoculating the group under 50 years of age, since the Board has chosen to finish first with the oldest age groups.

Vaccination for children under 40 years of age

There are even regions where those under 40 are already being immunized. In the less populated islands of the Canary Islands, such as Lanzarote or El Hierro, the vaccination is already at 38 years, according to his counseling. While, Castilla la Mancha announced that it was advancing vaccination from 30 to 39 years last week of june. Also the Extremadur Boarda has confirmed the start of the campaign in this group of people under 40 years of age in June, if the forecasts for the arrival of vaccines to the region are met, once on Friday the group of 40 to 49 years of age began to be punctured in the Cáceres Conference Center.