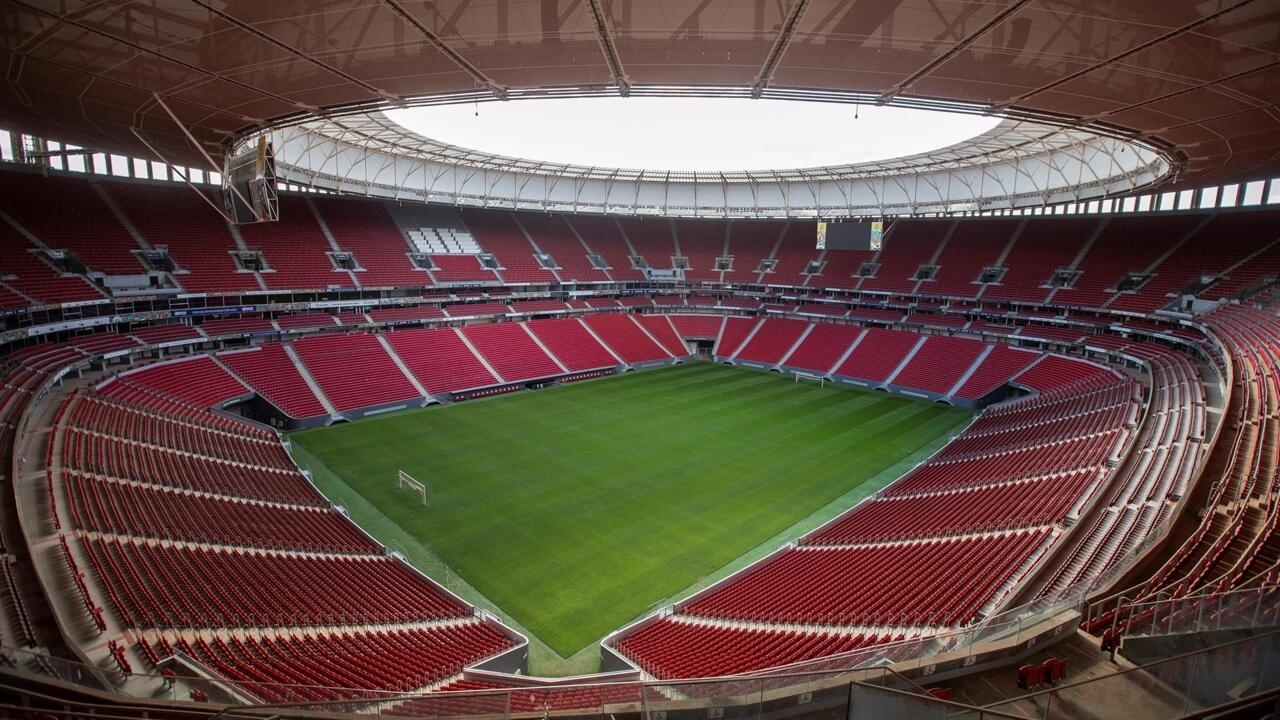 The celebration of the Copa América is once again threatened. After being withdrawn from Colombia due to the social crisis and from Argentina due to the epidemiological situation, Conmebol decided to grant it to Brazil. However, this Thursday the country’s Supreme Court will judge two appeals that ask to suspend it for health reasons. The court’s decision will be known on Friday. If the competition goes ahead, it will start this Sunday, June 13.

After being suspended from Colombia and Argentina, the Copa América should begin in Brazil on Sunday, June 13, if the country’s Supreme Court does not decide, it will be called into question. The celebration of the competition may be threatened by what the Brazilian high court rules, which this Thursday will judge two appeals that ask to cancel the championship for health reasons.

The two appeals were presented by the Brazilian Socialist Party (PSB) and by the National Confederation of Metalworkers, according to EFE. Both allegations coincide in requesting the suspension of the Copa América due to the critical epidemiological situation that the country is going through.

Brazil is the second country in the world where the most people have died from Covid-19 in absolute terms: 474,414. Only behind the United States, according to data from Johns Hopkins University. The same university states that the month of April 2021, when 82,266 deaths from coronavirus were registered, was the deadliest since the start of the pandemic in the country. While only 10.85% of the population, of more than 210 million inhabitants, is fully vaccinated, according to the latest data available from that institution.

The eleven magistrates of the Supreme Court will have 24 hours to pronounce, so the ruling will be made public on Friday. The session will be held virtually and the members of the court will issue their decisions through the body’s internal digital platforms, as the Supreme Court itself explained in a statement. If the competition continues, it will start on June 13.

The 2020 Copa América was suspended because the world was going through the first months of a global health crisis. The competition was postponed to 2021, and for the first time it had to be held in parallel and jointly between two countries: Argentina and Colombia. However, on May 20, Conmebol withdrew her from Colombia in the framework of the National Strike, the longest protests in the recent history of the country. The government of Iván Duque requested the postponement of the competition, which was rejected by the organization. A decision celebrated by the followers of the different Colombian soccer teams.

The championship was then in the hands of Argentina. President Alberto Fernández assured that he maintained the commitment reached with Conmebol, despite the peak of infections that the country was going through, and affirmed that the championship would be held “for television.” However, on May 31, the South American Football Confederation also ended up withdrawing it from that country, due to its critical epidemiological situation.

Finally, the organization decided to entrust the celebration of the tournament to Brazil, despite everything, with the approval of the far-right government of Jair Bolsonaro. The competition will take place in four venues: Brasilia, Rio de Janeiro, Cuiabá (Matto Grosso) and Goiania (Goiás). Government support for the Conmebol decision was criticized by both the left and right opposition.

Public health specialists and scientific organizations, cited by EFE, warn that Brazil “is on the verge of a new wave of the pandemic when it still has very high death rates, which in the last two weeks have registered an average higher than the 1,600 per day ”.

Even so, the celebration does not worry the Minister of Health, Marcelo Queiroga, who assured this Tuesday that the Copa América does not pose major “risks” for Brazilians. “The risk for the population is the same, with or without a Cup,” he assured.

The person in charge of health also stressed that the sanitary protocols of the event are “safe”. The 650 people who will travel to the country for the macro sports event “will be isolated” in their respective hotels and will go out to the stadiums to train and compete in “controlled” buses, said the minister.

Queiroga recalled that “sports practice is liberated” in Brazil. National and regional championships, Copa Libertadores and South American matches and qualifying rounds for the 2022 World Cup in Qatar have been held for months, the minister insisted.