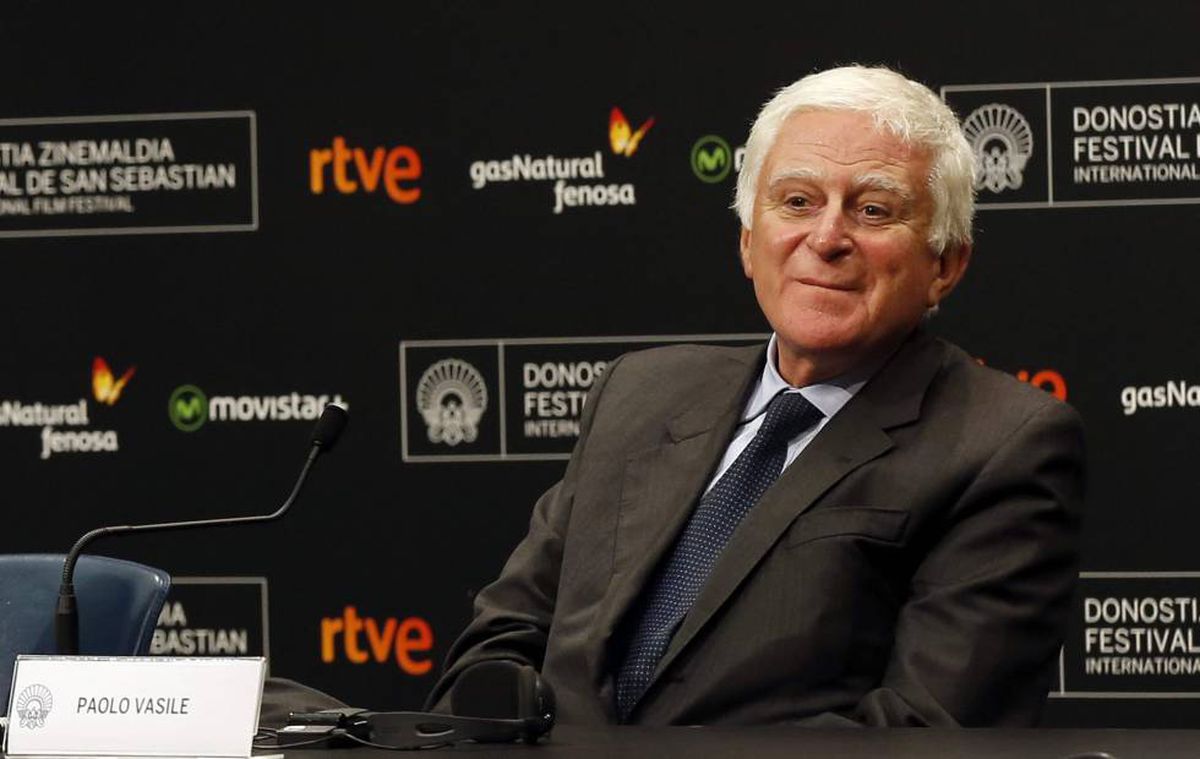 The Supreme Court has rejected the appeal filed by Mediaset and Publiespaña against the decision of the National Court to maintain the obligation to cease conduct considered anticompetitive in the form of advertising marketing imposed by the National Market and Competition Commission ( CNMC).

The Hearing, in an order dated September 4, 2020, admitted suspending the payment of the sanction of 38.2 million euros that the CNMC imposed in 2019 on both Mediaset and Atresmedia, for the way of marketing advertising, that restricted access to the market for smaller television operators, but urged them to cease such practices.

Anticompetitive conducts are the imposition of minimum quotas for contracting television advertising to advertisers; the establishment of a joint marketing system that links the sale of television advertising to the contracting by advertisers of channel packages, and the practice of simulcast o single pattern, which involves the simultaneous transmission of advertising on the different channels of the chain, following the pattern of the one with the largest audience; as well as the establishment of an extra-premium remuneration system for media agencies.

Mediaset España justified its request for suspension of the contested resolution in the appearance of “good law” of its defense, insofar as, according to the company, said resolution infringes the principle of criminality by imputing an infringement that was not legally typified and by not having tested the alleged anti-competitive effects of the behaviors analyzed;

The group that owns Telecinco y Cuatro recalled the jurisprudence regarding the possibility of suspending the enforcement of acts with negative content in view of their “positive” aspects. And it alleged that, far from the CNMC imposing a simple “obligation not to do”, the cessation and adaptation order contains both a mandate not to do and a positive mandate, aimed at adapting trade policy to the provisions of the resolution appealed, and it is from the materialization of said adaptation measures that serious irreparable damages are derived, according to Mediaset.

Likewise, he denounced the infringement of community norms and of the Supreme Court jurisprudence that proscribes the resolution of a request for precautionary measures that prejudges the ruling of the main appeal, which is what, in his opinion, has occurred here, since the Hearing Nacional has assumed that the facts and alleged effects of the investigated practices have lasted until now, despite the fact that the analysis of the alleged anti-competitive effects contained in the resolution only covers until 2017, according to Mediaset.

However, the Supreme Court considers that the questions raised and the allegations made by Mediaset “must be branded as manifestly lacking in appeal, and this is because the questions raised by the appellant are limited to the most casuistic aspects of the litigation, without overcoming this limited framework, nor raise, hermeneutical problems extrapolated to other cases “

Indeed, the order that is intended to appeal in cassation is not limited to stating that “the sanctioning resolution imposes the cessation of some conduct of the plaintiff, that is, an obligation not to do whose suspension would allow her to continue doing what has been described as anticompetitive practices, the Court anticipating the judgment on the merits of the matter ”, but rather the fundamental reason for deciding the order, to reject the request for suspension of the order to cease the performance in the future of the conducts for which the It sanctions, it is the weighting of the conflicting interests, without considering that the appellant is protected by the presumption of good law.