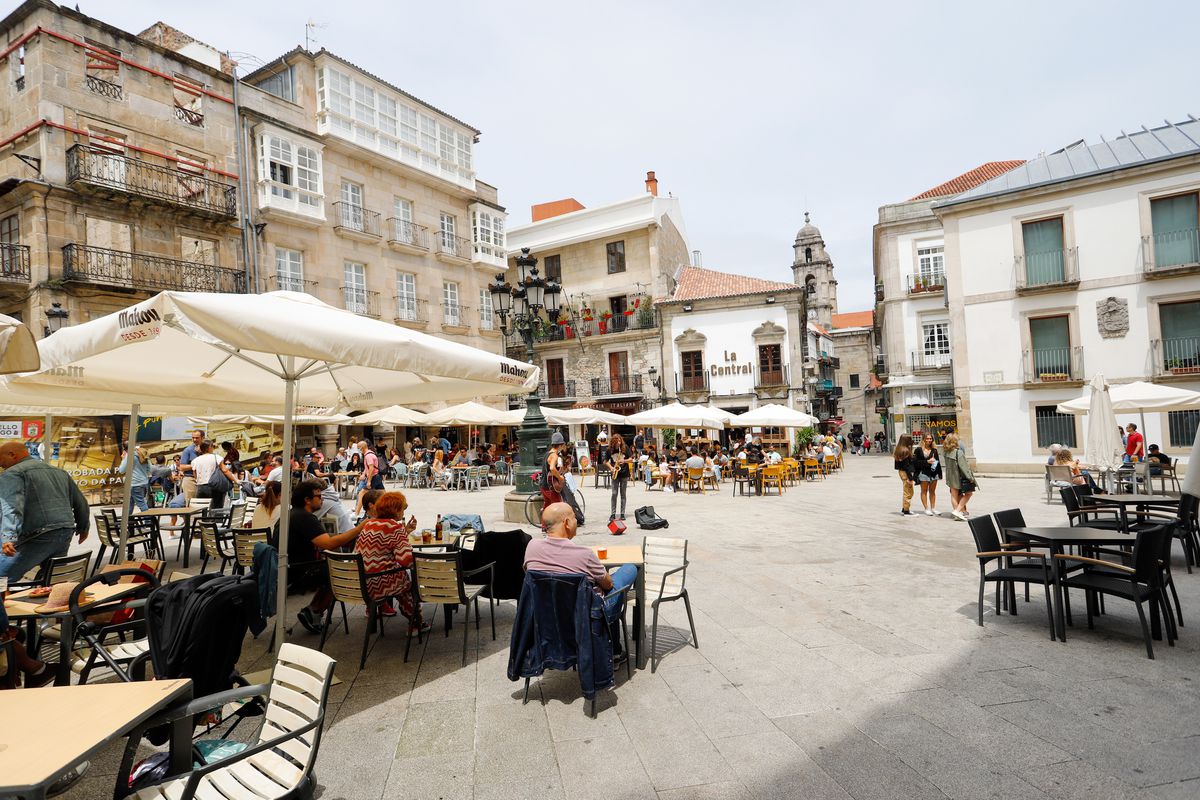 The self-employed may deduct the work meals they carry out with their clients, regardless of whether or not they agree to a collaboration contract. This has been determined by the Supreme Court in a ruling issued last March, which was revealed this Friday by the portal AutonomosyEmprendedor.es, and to which EL PAÍS has had access. In it, it breaks with the doctrine on which the Treasury had been considering these expenses non-deductible, since it was understood that they were not directly related to the activity carried out by the self-employed worker.

The paradigm shift in the assimilation of these expenses is housed in the Supreme Court’s consideration of them, and which now places under the umbrella that its objective is “to achieve a better business result.” “They are deductible, therefore, those expenses that being donations or gifts” ―this consideration was the one that prevented them from being deducted―, “colloquially they are known as attention to clients or to the staff themselves”. Therefore, the need required by the Treasury to present proof of income to acknowledge the labor nature of that encounter ends.

“What this ruling offers is legal certainty,” says Lorenzo Amor, president of the National Federation of Self-Employed Workers Associations (ATA). “When a self-employed person was up to now with an inspection, many times the justification of the expenses of the meals depended on the particular criteria of the person who carried out that inspection,” he emphasizes. “Now the Supreme establishes the concrete way in which that should be done,” he concludes.

From now on, it will be enough, to accredit the meeting, the presentation of a text message or by WhatsApp, an email – in which the client is informed of the desire to arrange a meeting in the form of food -, a phone call, or with show that the other person belongs to the usual portfolio of clients. “That it is clear which are the ways in which it can be accredited is essential, because it is precisely this that gives legal certainty to the self-employed,” says Amor.

In the ruling, the Supreme Court understands that although business meals, gifts to clients or promotional expenses do not seek “a direct and immediate achievement of the best results”, by their very nature and characteristics “they pursue an indirect and future result ”. Reason why they can be correlated with income. “Customer and supplier service fundamentally seeks to retain each other for the future,” he adds.

Although the ATA does not specify whether with this change in regulations the self-employed who had not been allowed to deduct a series of expenses for these concepts will be able to claim them retroactively, they do consider it viable for all those who have judicially appealed the Treasury resolutions and that are still pending resolution.

However, they do regret that many self-employed – according to the latest data from the Ministry of Social Security in June there were 3,320,983 average affiliates, 13,045 more than the previous month – are in litigation to achieve recognition as work expenses all those disbursements derived from adaptation to teleworking. “Because they are not the ones who have voluntarily decided to work remotely, but rather it has been something imposed,” says Amor.