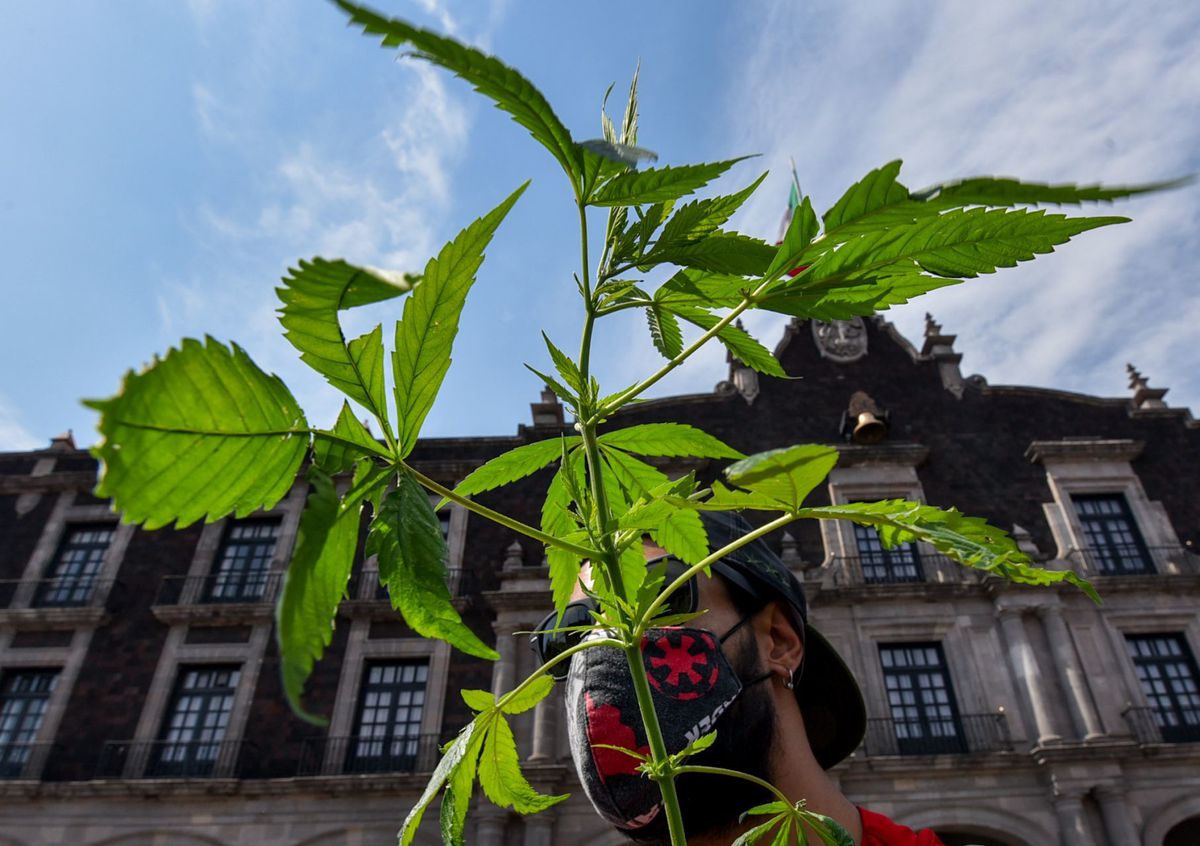 The plenary session of the Constitutional Court has approved a General Declaration of Unconstitutionality on some articles that prevent the consumption, the acquisition of seeds and the planting and distribution of this substance. Eight ministers, a qualified majority, have voted in favor of the project and three against. Those prohibitive articles had already been declared unconstitutional in their day, so Congress had the obligation to eliminate or modify them, but it has not done so, despite having had three extensions to do so. For this reason, the declaration of unconstitutionality has been used, a figure that has only been used on one previous occasion. The president of the Supreme Court has described the consolidation of the free development of the personality in the recreational use of cannabis as “a historic day for freedoms.”

What was approved by the plenary session urges the General Secretariat of Health to issue authorizations so that adults can plant, harvest, transport and consume cannabis as long as Congress properly legislates on it. In addition, the Federal Commission for the Protection against Risks must draft guidelines for the acquisition of seeds and specify that the consumption of this drug cannot be done affecting third parties or in public places where the rest of the people have not given their authorization. Likewise, the safeguards of not driving or operating machinery or carrying out any activity that could endanger or harm third parties must be included.

The recreational use of marijuana in Mexico was an aspiration for a long time demanded by certain groups, attending to the free development of the personality. The Court had already ruled on the inexistence of collective health risks in the private consumption of this substance, in a kind of comparison with the rest of legal drugs, such as alcohol and tobacco. And the first chamber of the Court declared in 2017 the unconstitutionality of the articles that declared the absolute prohibition of the consumption of this drug. Congress modified some articles that opened the way to the therapeutic use of THC, but the groups understood that a market was being regulated, but not personal freedom, which was what they demanded. And the protest continued with sit-ins in the street, in front of the Senate, and in recent days in front of the Supreme Court.

This same morning, Plantón420 had asked the ministers to vote without fear for the General Declaration of Unconstitutional, and this has finally happened. And they have celebrated it, but with great caution. They are waiting to see how everything is specified, how it is legislated. “It causes us joy but we are attentive to the details that are not yet known, but the unconstitutionality has already occurred, that is a great battle won,” said Hugo Legorreta, one of the spokesmen for Pantón420, the organization that is fighting for the freedom of private consumption. “It is a historic day, yes, Mexico has spoken out for a vision of human rights and guarantees for access to various rights, such as the free development of the personality. In no other country does this happen, all the others have regulated markets. Now we need to know what the deputies will do, because we have already seen that they are experts in procrastinating and delegating. They have had several extensions and have not legislated ”, added Legorreta.

The group still has unsatisfied demands, such as free cultivation and unlimited possession when it is non-profit and the creation of spaces to share with tobacco smokers. “Many things are still missing, we continue in the fight, the sit-in installed in front of the Senate is not going to move from there. Now, in addition, the States must complete the regulations, indicating spaces for consumption, quantities, etc. ”, stated Legorreta.