The Superliga, a matter of State 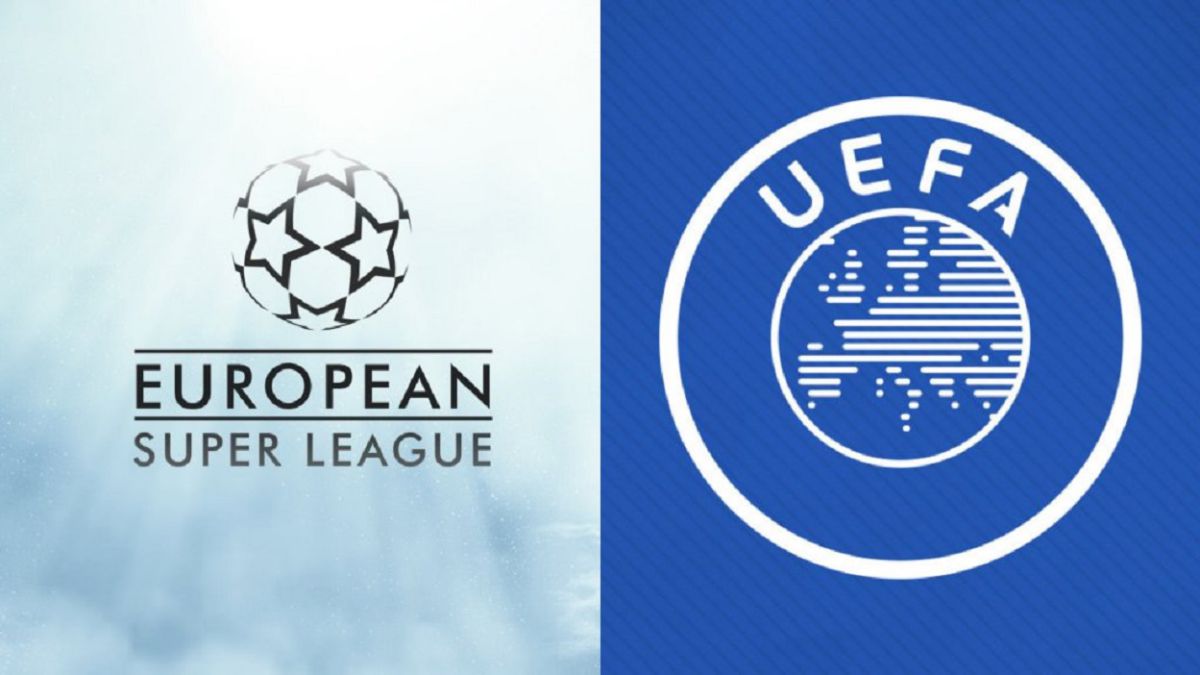 On April 18, football as we knew it changed. The announcement of twelve European clubs, led by Real Madrid, Juventus and Manchester United, of the creation of the Super League is an ordeal to UEFA and FIFA. The beginning of a rebellion of 12 clubs that has put in check the bodies that controlled the modern football world until now.

The earthquake is of such caliber that it has crossed the borders of football. The creation of the Super League has triggered the alarms of the main governments of Europe. Its reception has not been well received among political leaders for the reactions that have occurred in the last hours. Boris Johnson, Prime Minister of the United Kingdom, and Emmanuel Macron, President of the French Republic, they have totally rejected a separatist idea. “The French State will support all the efforts of the LFP, the FFF, UEFA and FIFA to protect the integrity of federal competitions, whether national or European”, the French leader has made public.

Plans for a European Super League would be very damaging for football and we support football authorities in taking action.

They would strike at the heart of the domestic game, and will concern fans across the country. (1/2)

Meanwhile, the English president tweeted to comment on the idea of ​​the Super League and warned that “It could be very damaging for football.” In addition, he showed his support to the football authorities: “The Super League could attack the heart of the national leagues and that concerns fans across the country. The clubs involved should respond to their fans and the wider football community before making any further decisions. “

UEFA has forcefully threatened the clubs and their players with excluding them from their competitions at national, European or world level if they dispute the Super League. The body, chaired by Aleksander Ceferin, has had the strong support of the different federations: Spanish, English, Italian, German … Javier Tebas president of LaLiga, has not cut himself when it comes to qualifying the leaders of the excision with UEFA: “At last they will leave the” bar at five in the morning “, from the” underground “, the” gurus “of the” powerpoint “super league, drunk with selfishness and lack of solidarity. UEFA, the European League and LaLiga have been working for a long time at this time and they will have their due answer “.

At last the “gurus” of the “powerpint” super league are going to leave the “five o’clock bar”, from the “underground”, drunk with selfishness and lack of solidarity. The @UEFAcom Y @EuropeanLeagues Y @the league We have been working at this time for a long time and they will have their due answer. pic.twitter.com/M5bUTaXKmG

Governments, federations and leagues are against the ‘new separatist invention’. The ECA, the Premier Players Association and numerous bodies have positioned themselves in favor of UEFA and in defense of fans around the world, not just the twelve founding members. FIFA has expressed its total “disapproval” against the Super League.

The decision of the founders of the Superliga: Real Madrid, Barça, Atlético, United, Liverpool, Arsenal, Chelsea, Tottenham, City, Inter, Milan and Juventus it can have complicated legal considerations. First, It remains to be seen how the Super League may affect the agreements that were signed between the United Kingdom and the European Union in relation to Brexit. Circumstances that can create a series of obstacles that are very difficult to overcome.

On the other hand, it is very complex to know what will happen to the television rights already signed. Those of the Champions League are already sold for the triennium 2021-2024. Failure to comply can trigger a cascade of claims in court.

Brexit and TV rights, complex obstacles for the founding clubs

German clubs are in principle reluctant to the Super League since the 50 + 1 law (the regulation that prohibits clubs from having more than 49% of investment capital) It allows fans to have a large part of control and final decision. And they will not go against their interests, in a semi-closed format like that of the Super League.

The press around the world has echoed the breakthrough announcement of the 12 separatist UEFA clubs. A stupefaction that has been reflected in the covers.

L’Equipe It has been one of the most graphic newspapers and it carried on its front page what for them is the “War of the Rich.” Emphasizing that PSG is one of the clubs that have been left out of the Superliga foundation. The Anglo-Saxon press has also been very forceful with the 12 founders and that their ‘Big Six’ is among the promoters. “Criminal act against fans”, titled the Daily Mirror, in the vein of Gary Neville’s critical words on ‘Sky’. You could also read ‘Embarrassing’.

In Italy, they were very critical: ‘Are you crazy? The Super League kills football’, Title Tuttosport. ‘Super League, SuperNO’, carried on the cover La Gazzetta dello Sport. While, ‘Superliga-UEFA, war’ wrote the Run.