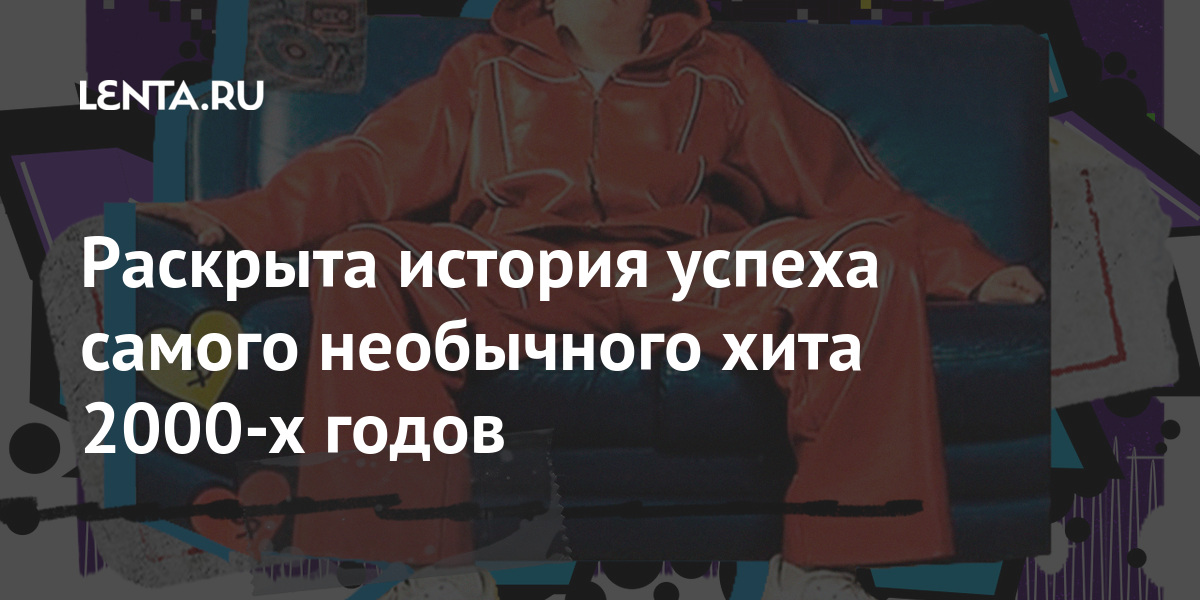 The song “Let’s Wait” by musician Igor Sorokin (known under the pseudonym Igorek) became one of the most unusual hits of the 2000s, as it stood out favorably against the background of other pop compositions of the Russian stage. The track’s success story is revealed in the second part of the special project “Lenta.ru” about Russian pop music of the 2000s.

It is noted that the composition quickly gained popularity among the public due to its irony. “Let’s wait” was very different from the usual radio hits – famous musicians at that time tried to perform more “serious” songs.

Igorek, who moved from Novosibirsk to Moscow and worked as a loader, thanks to an acquaintance, recorded the track in a metropolitan studio. He managed to push the song on the radio, after which it quickly became a hit in Russia. The artist shot an inexpensive video for “Let’s Wait”, released an album and went on tour around the country, trying to get “as much as possible” out of his short-term popularity. Igorek did not release more hits. The musician allegedly still lives on the income from the song “Let’s Wait”.

In the second part of the special project “Lenta.ru” about the history of Russian pop music of the 2000s, it tells about the state of the Russian stage in 2001, the festival “Invasion” and the singer Vitas, as well as about the loudest hits of the beginning of the millennium. 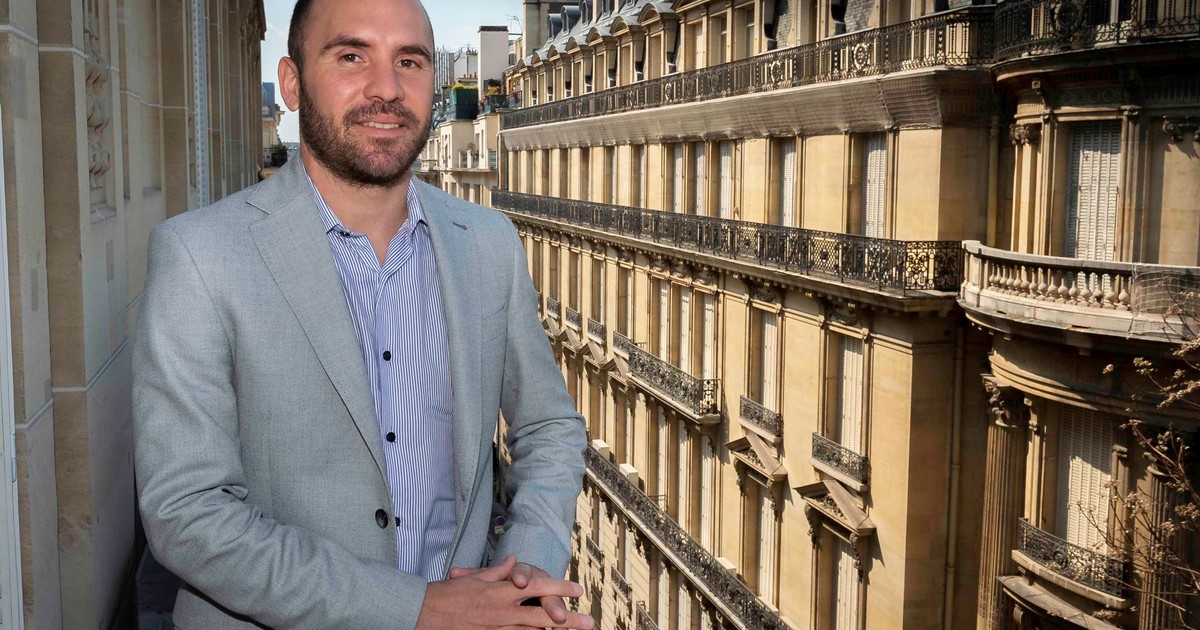