The strength (and the four weaknesses) of the ‘Plan Calviño’ 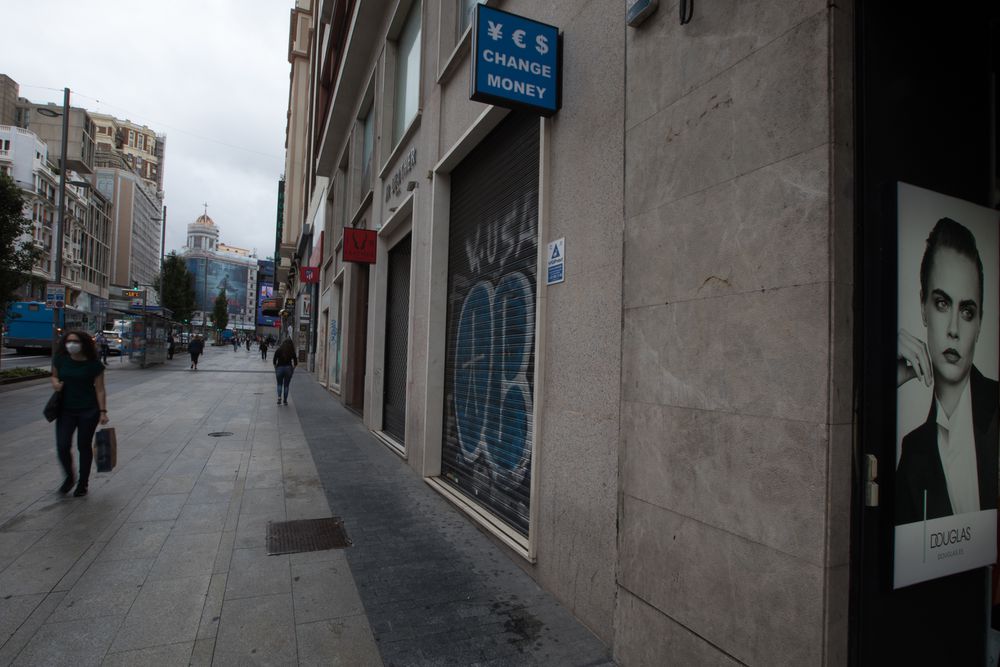 In a major crisis, the orthodoxy shifts to economic stimulus: without large-scale spending measures, the deficit and debt will end up being larger and more persistent. Brussels, the ECB and even the IMF have been moving in the last year towards the Keynesian consensus – spend and spend, sometimes with almost a broad brush measures; austerity will return, but like chastity for Saint Augustine (“Lord, make me chaste … but not yet”). Spain, with a left-wing government, is at this moment – oh paradox – behind the consensus: economic policy has been roughly the right one, but almost always late, reluctantly, shuffling. The latest example is business aid, a kind of bridge to the realization that the economy has gone back to seize and needs one last ride until the engine starts again, sometime in the second half if all goes well. Because the fog is thick: the markets glimpse the reactivation, but epidemiologists present scenarios in which the mutations of the covid can force shorter but relatively frequent confinements during the next five years. The light at the end of the tunnel is getting brighter and brighter, and yet it is still worth remembering that Terminator advice: “Hope for the best, prepare for the worst.” The following is a summary of the strengths and weaknesses of the Calviño Plan.

The best. After half a year of hesitation and all kinds of doubts, the plan is on the table. It has firepower: one point of GDP. It is going to help thousands of companies with the water to the neck. The Government has found a balance between the different sensitivities that at some point could derail that package and precipitate a wave of bankruptcies. “Better late than never”, summarize financial sources. The rest of the sections of this hasty chronicle focuses on the weaknesses of a plan that, in short, increases the resilience of the productive fabric. What a good need it was.

Afternoon. The Bank of Spain started talking about possible bankruptcies last summer. Economy cited that possibility in November. The plan arrives in mid-March and there is a month and a half left for the money to reach the companies: the delay is evident in view of what other countries have done.

Complacency. Vice President Calviño put out her chest after the Council of Ministers with the studies that say that Spain has given more aid than anyone else; but there are other reports (European Commission, ECB and IMF) that say the opposite. The fog is very dense and probably neither one nor the other clearly shows a clear photo of the current situation. Only with the data on suspension of payments will it be possible to have an accurate analysis.

Effectiveness. The autonomies may be closer to the productive fabric and therefore have a clearer understanding of where the needs lie, but leaving the management of the fund in the hands of regional governments sounds like passing the hot potato to them and also has negative effects: competition problems, because the homogenization of the aid will not be total; Efficiency problems if the communities repeat what they have done so far with the aid (in some cases, the first company that came to the window took the funds), in addition to the usual risks of patronage.

Discrepancies. Differences between coalition partners – even among PSOE ministers – have been one of the reasons for the delay in aid. It is not the first time: Spanish economic policy has consistently done the right thing, but dragging its feet in each of the big spending decisions of the last year. The Economy-Finance tandem always has an eye on the debt, despite the fact that international organizations advise spending now and not worrying about the fiscal situation until later. And they have dusted off the very orthodox moral hazard: they believe that it is not necessary to save zombie companies, that in any case they are going to close the blind, in front of an IMF that advises to give such aid even if a part is zombify.

An earthquake stopped time, another resurrected it

Ministry of Health withdraws allergy medication and suspends its registration