The Strava data: Stetina and Gesink rule in San Jerónimo and Alto del 14% 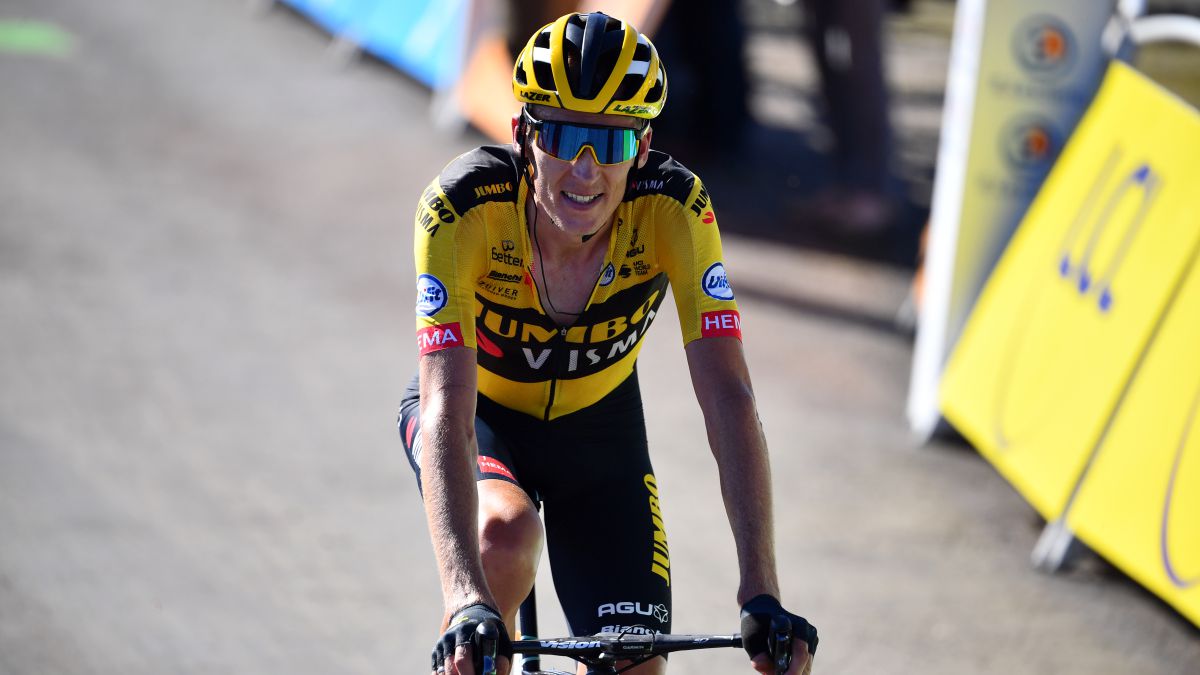 The peloton faces another ideal day for ambushes in the twelfth stage of La Vuelta ending in Córdoba and with two climbs in the final section that could complicate a massive arrival in the city of Cordoba.

The first of these difficulties is the Alto de San Jerónimo, third category with its 13.3 kilometers at 3.3% that will crown at 573 meters of altitude. 1,739 athletes have dared this climb on Strava for a total of 6,876 attempts that have completed 51:09 to 3:47 per kilometer, while the professionals ascend it by 26.50 at an average of 1:59 per kilometer.

The professional ex-cyclist Peter Stetina has the KOM or best time of the ascent on Strava since February 18, 2016, when the Vuelta a Andalucía passed through here, with a record of 26:08 at an average of 31 km / h. For her part, the cyclist Azahara Pozuelo has the QOM or best female time since August 12, 2020 with a 38.48 time. It takes 8 efforts to be a Local Legend in Alto de San Jerónimo.

The Dutch Jumbo-Visma cyclist Robert Gesink has the KOM or best time of the ascent on Strava since August 26, 2014, when he passed through here La Vuelta on the way to Córdoba with a time of 14:59 to an average of 24, 7 km / h. For her part, the cyclist Azahara Pozuelo has the QOM or best female time since September 24, 2020 with a record of 20:59. It takes 12 efforts to be a Local Legend in the Alto del 14%, the great trap of La Vuelta before the final arrival in Córdoba. 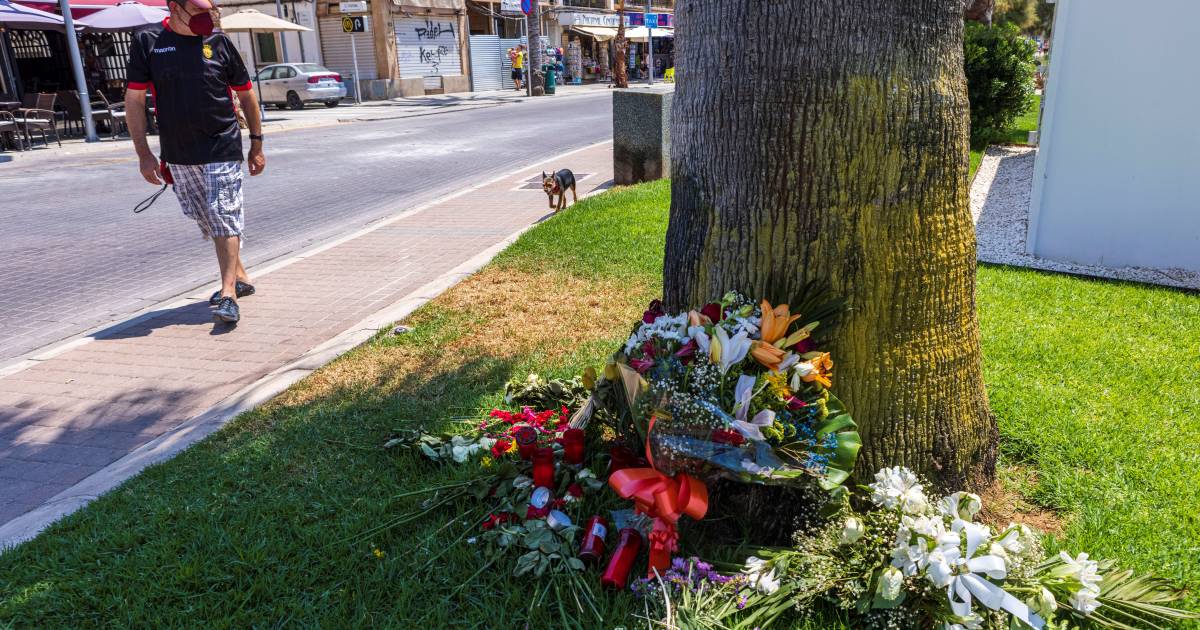