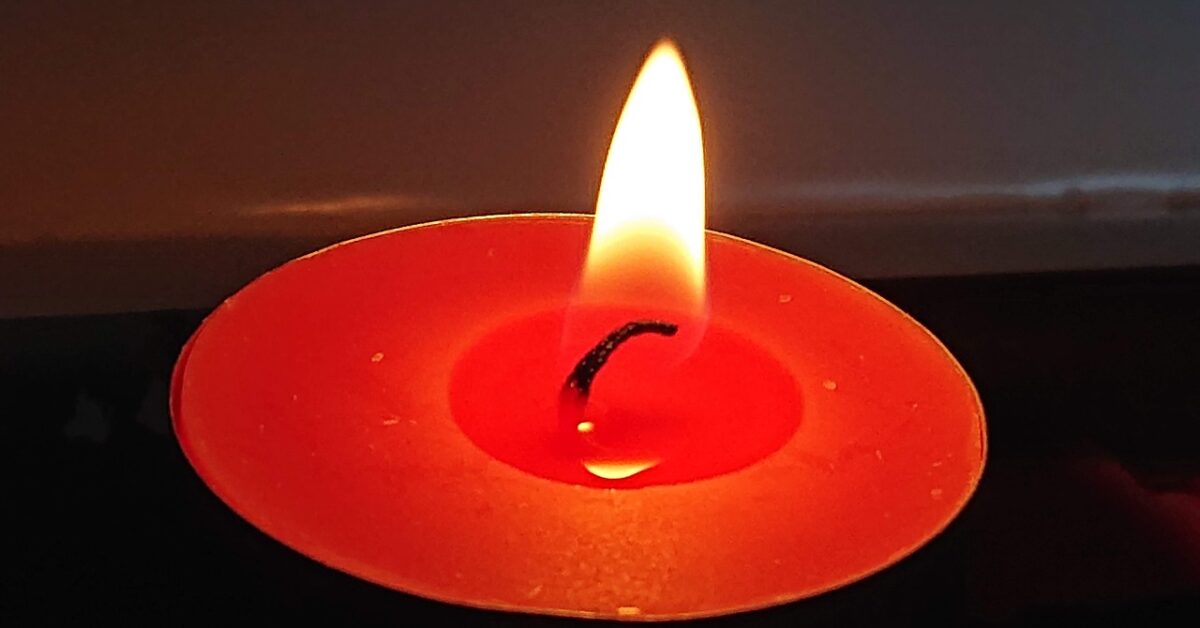 What really happened to the 5-year-old?

The child dies diagnosed with gastroenteritis, but the family guarantees that he had no other pathologies. To see clearly about the death of the 5-year-old who died in Padua, also the Minister of Health Roberto Speranza, who has already sent the inspectors in Veneto. The President of the Region, Luca Zaia, has also launched an investigation.

For the death of the 5-year-old child who passed away at the hospital in Padua for causes still to be ascertained, we try to understand what happened. After numerous hospitalizations in various health facilities, the doctors could not do anything for him.

The 5-year-old resident with his family a Porto Viro, A municipality in the province of Rovigo in Veneto, passed away afterwards three cardiac arrests. Both the Ministry of Health and the President of the Veneto Region have launched inspections and investigations.

Roberto Speranza he has already announced that he will send a group of inspectors to the three hospitals that have treated little Giacomo. We are talking about the hospitals of Adria, Chioggia and Padua, all in Veneto, where the child was examined before he died.

The Veneto Region has also started an inspection to shed light on the death of Giacomo, who had been discharged from the Adria hospital with the diagnosis of gastroenteritis. Since he was always ill, his parents took him to Chioggia: here in the Pediatric ward the first of three cardiac arrests.

Bimbo dies with a diagnosis of gastroenteritis: the words of his grandmother

According to the family, the child had no other pathologies. Here is the grandmother’s story.

He felt ill on Saturday night, complaining of constant episodes of vomiting. And at that point the parents decided to take him to the hospital in Chioggia. The situation on Sunday afternoon seemed to have stabilized. At 2 o’clock on Monday night, however, I received a phone call from my daughter who warned me of my nephew’s immediate transfer to Padua due to a sudden and serious deterioration. Then the death, a few hours later.