The story of Hamako Mori, the 91-year-old gamer grandmother who triumphs on YouTube 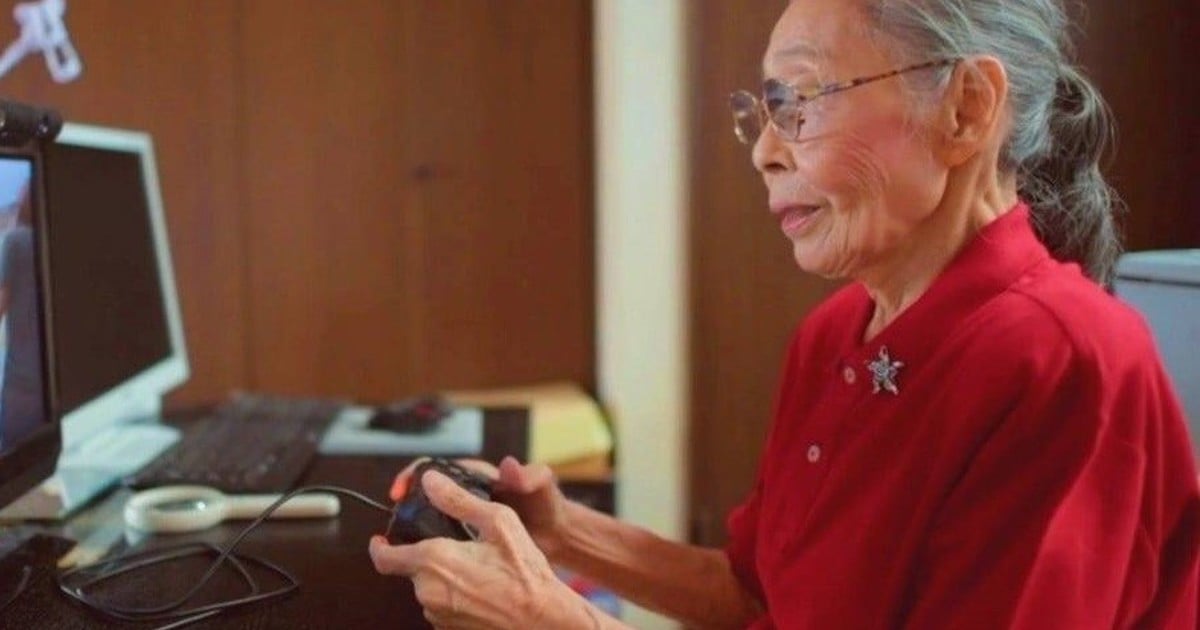 When we talk about terms like gamer, youtuber or streamer, names like Ibai Llanos, Coscu, Luquitas Rodríguez, Markito Razor, DjMariio or ElRubius. In other words, we usually associate these activities with young people. But this is not always the case, and Hamako mori proves it.

If a few weeks ago a 93-year-old Japanese man caused surprise by his extraordinary ability to handle driving video games, such as Project Cards 2; now it’s the turn of Hamako Mori, better known on YouTube as “Gamer Grandma‘(gamer grandmother).

At 91 she is considered the world’s oldest video game youtuberThis was recognized by the Guinness World Book of Records last year.

Becoming a gamer was not a whim as a result of following the fashions. Mori started playing in the 1980s when he was curious to see that young people had such a good time with those virtual cartoons that emitted strident sounds.

At the beginning of the decade, the Super Cassete Vision was purchased, a console that was only sold in Japan and that today is a collector’s item.

A fan of the PlayStation 4

Mori kept all the consoles she had to date because she says they bring back good memories. Today, the one he uses the most is the PlayStation 4, where he is currently fully immersed in the Resident Evil Village, a saga that had great success on his YouTube channel.

However, it is not the only platform he is playing with. Graphics card brand NVIDIA offered to collaborate with her and gifted him a PC with some of the best components on the market: Intel Core i7 9700K processor and RTX 2080 card. Almost nothing.

Mori already has more than half a million subscribers on this platform and his videos usually have hundreds of thousands of reproductions (some even exceed one million). These figures are not justified only by the grace of seeing an older person playing. Mori proved to have more than enviable skills in different current video games.

Both the first person shooters as action video games are great at it. Something that has already been shown in various videos playing Cyberpunk 2077, Knives out, Fortnite or even the violent Grand theft auto 5 among others. A clear example that video games do not understand ages.