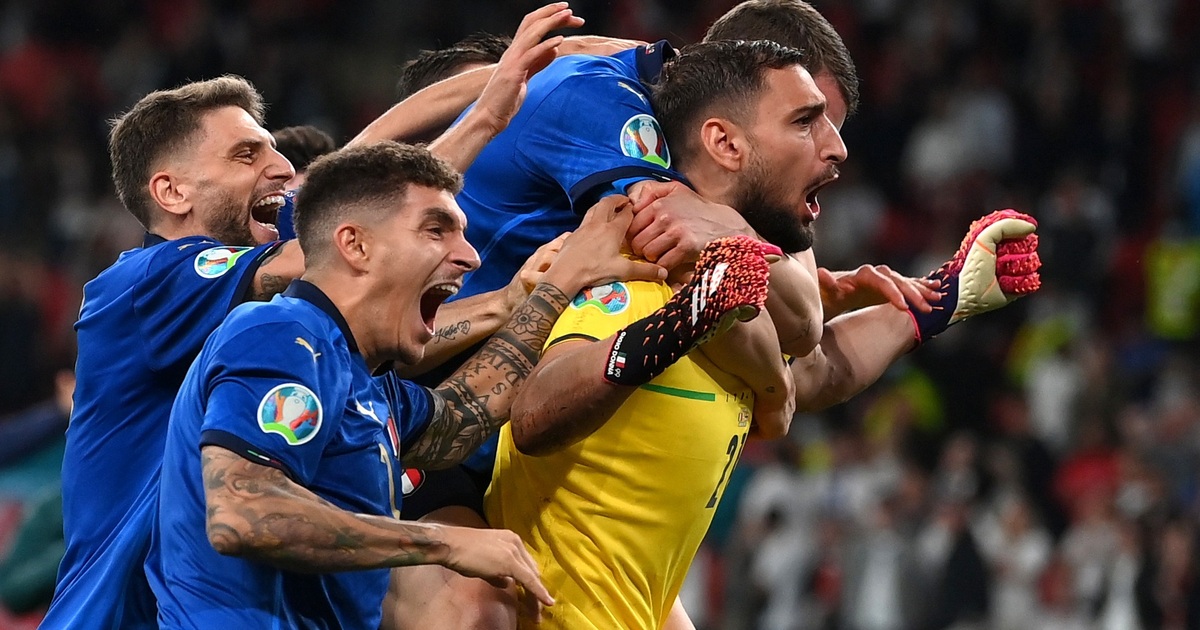 The stormy celebration of the victory of the Italian national team in the final match of the European Football Championship at the embassy in Moscow was filmed. The entry appeared in Telegram-channel “News of Moscow”.

The footage shows people shouting and hugging, and clapping and jumping in front of a large screen after the end of the match.

In addition, the Italian Embassy in Moscow published a message in its Twitter on the occasion of the victory of the national team. “Forward! At the Italian Embassy, ​​Ambassador Terracciano, his entire team and Russian friends rejoice at the wonderful victory! ” – the message says.

The meeting took place in London at Wembley Stadium. In the main and extra time the winner was not revealed. In the second minute, English defender Luke Shaw scored the fastest goal in Euro finals history. In the 67th minute, the score was leveled by the Italian defender Leonardo Bonucci. Italy won the post-match penalty shootout 3: 2.