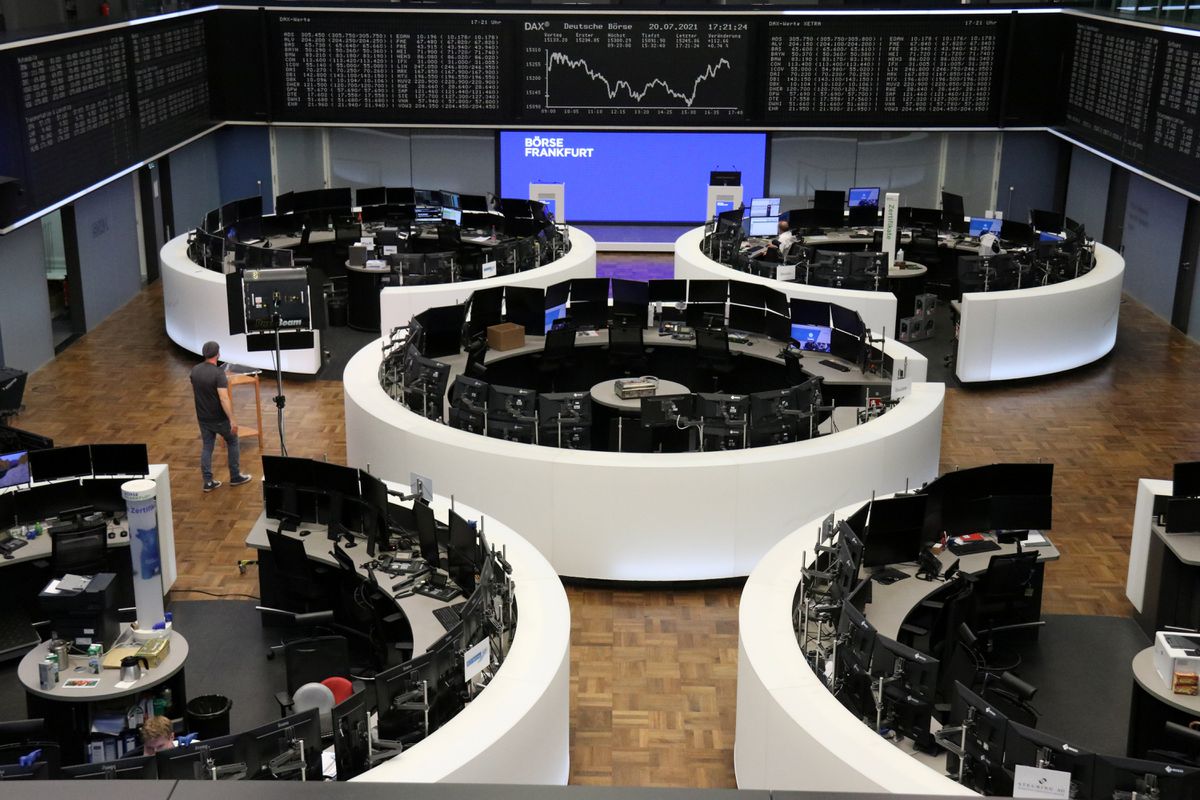 The European markets chain two days of gains and leave behind the sharp fall suffered on Monday. The fear of a slowdown in the economy due to the increase in infections in recent weeks has been overshadowed by the good business results of the second quarter. Tourism companies, the most affected by mobility restrictions, have shot up 4.2% in the early hours of the day in the Stoxx 600, the index that groups together the 600 largest listed companies in Europe. In Spain, the Ibex 35 gained 2% of its value by mid-morning and thus recovered what was lost on Monday.

Tourism companies also stand out this Wednesday in the main Spanish index. The airline IAG, owner of British Airways and Iberia, points to 6% in the value of its shares by mid-morning, its best day in almost five months. Also with gains are the hotel company Meliá (+ 3.5%), the travel reservation manager Amadeus (+ 2.8%) and the airport manager Aena (+ 2.4%).

Likewise, industrial stocks advance on the Spanish Stock Exchange. The construction company Indra gained 6.4% this Wednesday and ranks as the best value on the Ibex 35. In the same sector, ACS and ArcelorMittall stand out, earning between 2% and 3%. The bank aims between 1.5% and 3%.

The gains in the markets on Tuesday and Wednesday are associated with the good results presented this week by large international firms relative to the second quarter of the year. Of the more than 40 multinationals that released their numbers on Tuesday, 90% beat analysts’ expectations, posting strong revenues. These upbeat reports help investors sideline concerns over global growth cooling as the delta variant of covid-19 advances.

“The sharp increase in virus cases remains a real and present danger, especially for those countries where vaccination levels are well below 50%,” says Michael Hewson, CMC Markets Chief Market Analyst, in statements collected by Reuters. “In the case of countries such as the United Kingdom and the United States, where vaccination levels are much higher, the markets are betting that the wall of vaccines contains enough virus so as not to saturate the respective health systems of both countries” , Add.

Investors expect the European Central Bank (ECB) to maintain a dovish tone at its meeting on Thursday. At the beginning of this month, the European supervisor unveiled a new strategy according to which it will punctually tolerate higher inflation compared to what was initially expected. Thus, the 2% inflation target could be exceeded, without the ECB initiating the withdrawal of its economic stimulus policy.

The futures price of a barrel of oil is also more expensive brent, a reference for Europe, 1% and already exceeds 70 dollars.