The sterling rises against the dollar and the euro 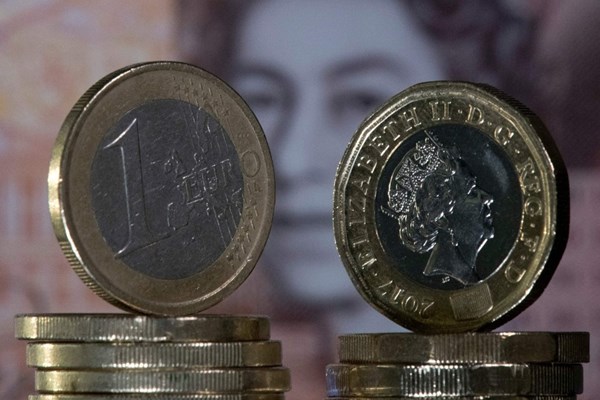 LONDON (Reuters) – The pound rose to a two-week high against the dollar on Monday, at the start of a week charged with data expected to provide more evidence that Britain’s economy is recovering from its deepest recession in 300 years.
Sterling jumped 0.93 percent to $ 1.3957 by 14.18 GMT, its highest level since April 6.
The British currency rose 0.60 percent against the European currency to 86.09 pence per euro, its highest level since April 8th.

Aerosol research: what about the risk of infection in the fresh air?

Biden increases the minimum wage of those contracted by the Government