The steps Scotland must take for a new independence referendum 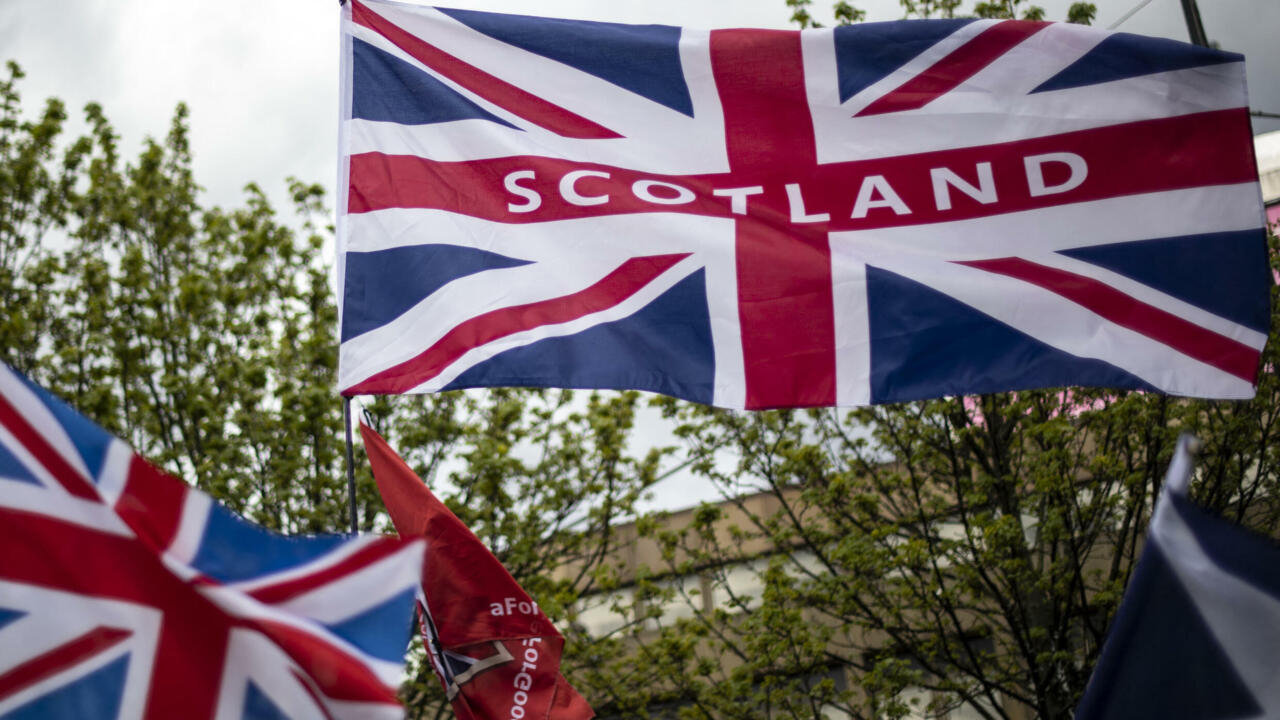 The first six months of Brexit have highlighted the cracks and vulnerability of the United Kingdom. With the political opportunity increasingly consolidated, a second consultation would be closer to what the British Government would like. The pro-independence surveys are not yet decisive.

Regional elections in May consolidated majorities in the Scottish Parliament for parties seeking the independence of this region from the rest of the UK. Certainly bad news for British Prime Minister Boris Johnson.

And it is that independence is a priority issue, which arouses both passions and hatred, both in Edinburgh and London, but which has been in the shadows due to the impact of the Covid-19 pandemic.

With the materialization of the divorce from the European Union, the wound was opened that, although it was not completely healed, it was healing, or at least that was believed. Scotland preferred to stay within that community and expressed this for the most part, in 2016, when the British were consulted about Brexit.

What has changed from seven years ago to the present is that the first independence referendum and that he won to stay within the union, is precisely Brexit, which incidentally aroused a European sentiment among a large part of the Scots.

Now, once out of the EU, an abrupt change, the exit became the weight that has tipped the balance a little more towards the possible departure of Scotland, but it does not mean, immediately, a second referendum.

The political opportunity is served

Celebrating her party’s victory in the regional elections, Scotland’s Chief Minister Nicola Sturgeon said what many wanted to hear: that she “has a democratic mandate” to materialize that second referendum.

Majorities were not only obtained by the votes of the Scottish nationalists, in the Government, but also by the Green party. Which means that politically the road is clearing, but this does not necessarily mean that the referendum is going to be called or carried out immediately, since it requires a political and legal process.

The desire of the pro-independence parties is to specify the will of their electors in a new consultation in the coming years.

Sturgeon, born in Glasgow, where the desire for independence is breathed, has warned that once the Covid-19 pandemic is overcome, she will seek, in negotiation, to start the independence process.

“The Scottish Government is in no rush to try to make this happen in the near future. Furthermore, and crucially, the UK Government continues to oppose holding this. So it is unlikely that it will take place in the next few four or five years, “explained Akash Paun, a senior fellow at the Institute for Government.

However, and preparing the way to be an independent government, the Scottish Executive, like the others within the union, has ignored the national policies for managing the pandemic adopted by Boris Johnson, to implement their own.

The truth is that this strategy is not very different from that of London, but it has given Sturgeon political strength and the popular perception that he can manage a totally independent government.

Unlike the other countries or regions in the UK, Scotland already operates in a much more independent way. It has an enormous cultural identity, in addition to autonomy in laws, education, the judicial system and different notes from the rest of the British territory, although the pound sterling is the official currency.

Negotiation between Edinburgh and London

For the second referendum to materialize, the Scottish National Party, led by Sturgeon, must formally ask the Prime Minister and the British Parliament to approve this new consultation.

If Johnson gives him the green light, then the nationalists will have to present the necessary legislation to Parliament to make it possible.

However, the Government, in the voice of Scottish-born Michael Gove, who is second in command on Johnson’s team, has said that before 2024, when other general elections could be held, it would be impossible.

“I think it is silly to talk about a referendum now … We are recovering from Covid-19,” Gove said in an interview with the newspaper ‘The Daily Telegraph’.

Johnson’s second assured that the initiative seems to him “at best, reckless, and at worst, crazy” for “trying to move the conversation to a constitutional division when people expect to work together.”

But the truth is that, with the majorities in the Scottish Parliament, whose deputies were elected for that purpose, politically there would be no reason for London to prevent it, although that is precisely the intention of the ‘premier’.

Allowing a second referendum does not mean that independence will win the consultation.

“Johnson believes that he has no obligation to allow a referendum, and since his majority in Westminster does not depend on Scottish votes, there is no obvious reason why he would feel compelled to change his mind any time soon,” says Paun. .

Another important factor highlighted by the British policy expert from the London School of Economics (LSE), Tony Travers, is that nationalists must find the politically appropriate moment and guarantee that, unlike in 2014, they will obtain the majorities for independence. .

“They really need to be sure that they will win the second time because otherwise you could see that it irreparably damages the cause and, in fact, the entire reason for the existence of the SNP,” says Travers.

And it is that, although especially after Brexit the option of independence has gained more followers, this is not yet a definitive trend, or so the polls do not yet reflect it.

“The trend is not linear. And in fact, since the spring of 2021, support for independence has fallen below 50%,” Paun highlights.

Historically, Scotland has wanted to be an independent country, but in 2014 it had a first independence referendum, in which the option to remain within the United Kingdom obtained 55.30% of the votes and therefore Scotland continues to be part of this nation.

One of the campaign promises for that first referendum was that if “No” won, the United Kingdom would remain within the European Union. Two years later, in 2016, with the Brexit referendum, the panorama changed radically and went against the will of the electorate.

Unlike the Catalan independence referendum in 2017, the Scottish National Party and its boss, Nicola Sturgeon, have said that this second consultation must be approved by the British Government so as not to undermine the legitimacy or legality of the process.

However, some voices in the ranks of the Nationalists, contradicting their leaders, have said that even if London continues to oppose it, as it appears it will, they must hold that second referendum.

“The 2014 referendum was legally possible thanks to legislation passed by the UK Parliament. If the Government refuses to introduce such legislation this time around, then the Scottish Government could try to hold a referendum using its own existing powers, but this could be blocked by the Supreme Court, “Paun said.

The decision to hold the second referendum without authorization or approval from London would not have the same effect.

“I don’t think the SNP wants to go ahead with its own non-Westminster endorsed referendum because it would be invalid in some way and I think it is much better to have one that the government accepts as valid,” says Travers.

Under Boris Johnson the stability of the United Kingdom as a union has been in more jeopardy than ever and at the same time, and ironically, also the proximity of Scottish independence.