The new Statute of Autonomy of the Region began its journey yesterday in the Congress of Deputies, where only Vox opposed its admission for processing. However, the tension that was experienced during the debate reflects that the concord from which the reform emanated, approved unanimously in the Regional Assembly two years ago, has been left behind. It seems that today, with the atmosphere of confrontation that prevails in current politics, it would be very difficult to reach a similar consensus.

With an almost empty hemicycle, and without a single representative of the Government in the blue bank, the delegation appointed by the Regional Assembly defended the proposal for the renewal of the Statute of Autonomy of 1982, whose publication in the Official State Gazette is precisely fulfilled. today 39 years.

Diego Conesa, secretary general of the PSRM, stressed that it is “a reform of progress”, which should serve “for the next thirty years” and that “it is ambitious in the recognition of rights and freedoms for citizenship.” “It collects rights for all people, whether they have a DNI, NIE or have nothing,” he said.

Conesa took the opportunity to throw darts at the PP. He attributes the Region’s under-financing “to a deficient transfer of the powers of Education and Health”, which was negotiated in the times of Valcárcel and Aznar. He also called for “fiscal co-responsibility” to the autonomous communities with more resources, including Madrid, and claimed that the Region of Murcia “is not the caricature that transcends our borders, despite embarrassing political, social and environmental episodes suffered in recent years. years and months”.

Warning to the PSOE

Joaquín Segado, PP spokesman in the Assembly, stressed that the reform proposal contemplates the right to water in the Region, shielding the Tajo-Segura Transfer “that some still intend to close”, in a clear message to the Ministry for the Ecological Transition. The PP suspects that the Socialists will include modifications to the text during the parliamentary process, relying on groups such as Bildu or ERC. “We hope that this exemplary consensus that we reached in 2019 will not be tarnished during the proceedings in this Chamber, that this spirit will not be distorted by using parties that do not believe in Spain, that seek to break national unity and that are so far removed from the Region, “the spokesman warned.

THAT’S HOW THE PARTIES SEE IT

Murcian deputy Juan Luis Soto defended the position of the PSOE, claiming that the new Statute is a norm “for the 21st century, which strengthens self-government, advances in powers and recognizes new rights.” He affirmed that Vox opposes “because democracy hurts him and the Region cares little,” asking the PP not to be dragged by them “and to comply with its pacts, including the Anti-Transfuguism Pact.”

PP: “The text of the Assembly must be respected”

Isabel Borrego, PP deputy for Murcia, claimed that the amendment process “must respect the text that was agreed upon in the Assembly”, which in her opinion “integrates, unites and strengthens the regional identity, responding to what the citizenship at this time ». He also warned that his parliamentary group will not renounce the establishment of mechanisms to alleviate under-financing.

Vox: «Excludes a third of Murcians»

Joaquín Robles, a Murcian deputy for Vox, criticized that this Statute “does not represent a third of Murcians”, referring to the voters of his party. Robles considers that the proposal “traces in its preamble the separatist nonsense of other autonomies” and defined it as “legislative botch” because it reflects, in his opinion, the ideology of the left. “All have assumed the progressive ideology, only Vox remains.”

United We Can: “The PP goes against this Statute”

He also comes from the Javier Sánchez Serna Region, who represented United We Can. According to him, “the PP goes against this Statute”, as López Miras’ policies violate the spirit of the text. “The Statute is not perfect, more guarantees are needed against corruption and more recognition for Cartagena, but it is an objective advance for those who want to take us to the dark side,” he said.

Cs does not have a Murcian deputy, but Juan Ignacio López-Bas, a member of parliament from Orihuela with strong ties to the Region, intervened yesterday. He stressed that the rule “advances in rights and gives legal certainty for the Transfer”, and encouraged “to reverse errors in environmental management, such as the Mar Menor.” He had words for Miguel Sánchez (present in the chamber), Ana Martínez Vidal and Juan José Molina.

More Country: «It is a triumph against sectarianism»

For the Plural Group spoke the deputy of Más País Inés Sabanés, who praised that “this bill of rights contained in the new Statute constitutes a triumph of ideas against the sectarianism that is expressed in other spaces.” Inés Sabanés praised Óscar Urralburu, key to the consensus reached in 2019, and announced that they will be “up to the task” in Congress.

María Marín, deputy of Podemos and spokesperson for the Mixed Group, pointed out that the Statute is the result of “decades of social struggles”, citing the residents of the Murcia roads and the protesters in Cartagena against “the ecocide of the Mar Menor.” She admitted that, as a Cartagena woman, the Statute falls short, despite the fact that it declares the city as the legislative capital. And he did not miss the opportunity to stir up the Government of Fernando López Miras: “Murcia is an honest, hard-working, dynamite people, but it suffers from the excesses of the most corrupt Government in this country.”

Then a debate began between PSOE, PP, United We Can, Vox, Citizens and More Country. Nationalist and regionalist groups do not usually participate in these specific debates in the autonomous communities that do not concern them. They were especially tough Javier Sánchez Serna (UP) and Joaquín Robles (Vox). The first shot at the PP. The second attacked everyone.

Consideration of the Statute was approved with 158 votes in favor, 51 against and 28 abstentions. Now it will go to the Constitutional Commission of the Lower House, where amendments may be presented and some articles and provisions that the central Executive already warns are unconstitutional, such as the popular referendum for final approval, may be presented. 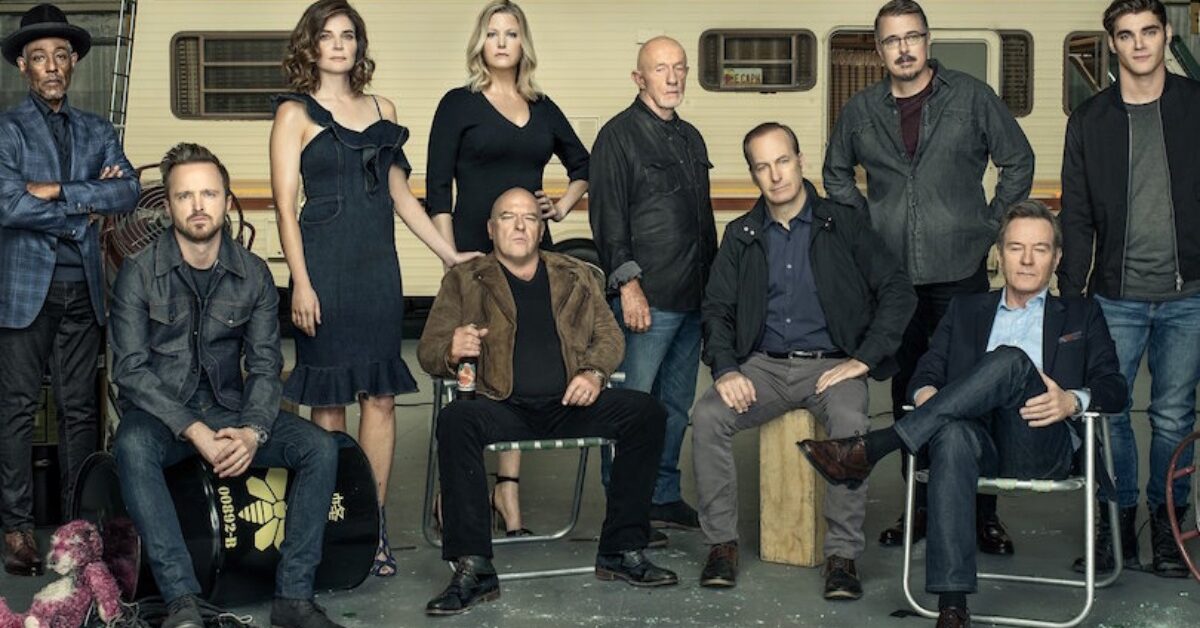