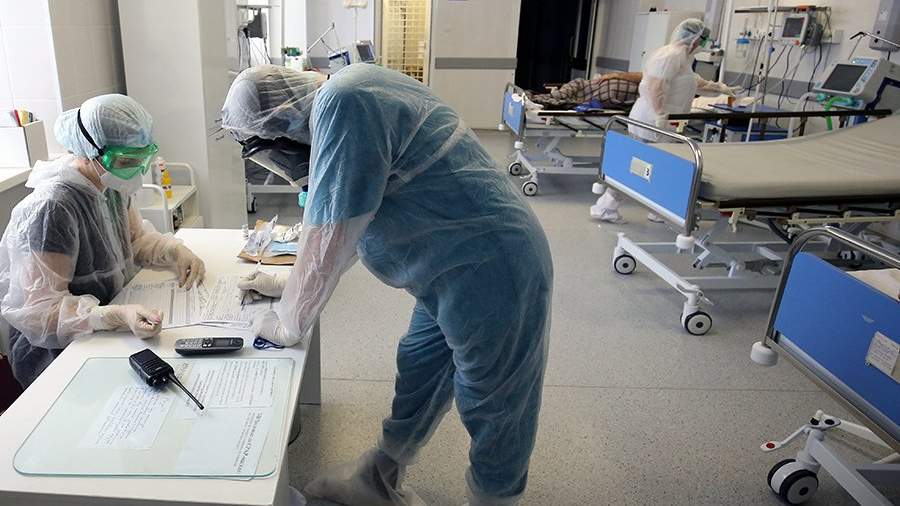 The peak incidence of coronavirus infection in Russia will be reached within the next three weeks; in two months, a drop in incidence is expected. This forecast was shared by the expert on statistics and modeling of the Center for Economic Research Aghasi Tavadyan.

According to him, the surge in incidence, according to previous forecasts, should have occurred in the spring, but “shifted” to the summer.

“I believe that in one to three weeks the incidence will peak and reach a plateau, a decrease should be expected not earlier than in two months,” Tavadyan is quoted as saying. “RIA News”…

He noted that the coronavirus is now spreading faster.

The expert believes that the next surge in incidence may occur at the end of the year.

“However, whether there will be another surge depends on the rate of vaccination. The number of people who have already had the virus will also play a role, ”Tavadyan stressed.

Earlier, on June 21, Izvestia wrote that, according to the forecast of Viktor Zakharov, head of the Department of Mathematical Modeling of Energy Systems of St. 420 thous.