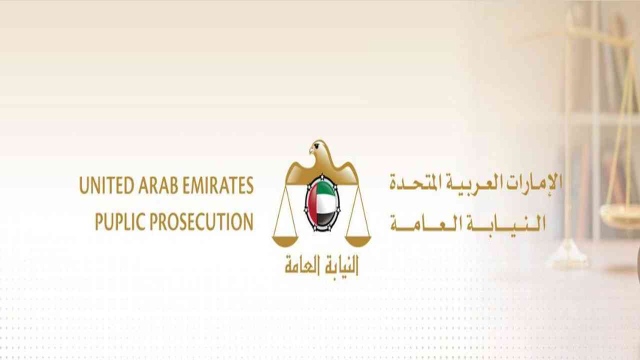 The Public Prosecution of the State, through a film material published today on its social media accounts “@uae_pp,” explained the crimes of using the information network to access credit card data, and the Public Prosecution noted that according to Article 12 of Federal Decree Law No. 5 of 2012 regarding combating information technology crimes Which stipulates that a penalty of imprisonment and a fine or one of these two penalties shall be inflicted on whoever unlawfully accesses, by using the computer network, an electronic information system, or an information technology means, to credit or electronic card numbers or data, numbers or bank account data, or any other means. One of the electronic payment methods.

If he achieves from this to seize money owned by others for himself or for others, he shall be punished with imprisonment for a period of no less than one year and a fine not less than two hundred thousand dirhams and not exceeding one million dirhams or either of these two penalties.

Whoever publishes or re-publishes credit or electronic credit card numbers or data, bank account numbers or data belonging to others, or any other means of electronic payment, shall be punished by the same penalty stipulated in the previous paragraph.

The publication of these legal tweets comes within the framework of the Public Prosecution’s keenness to enhance legal culture among all members of society, and raise the level of public awareness of the laws.