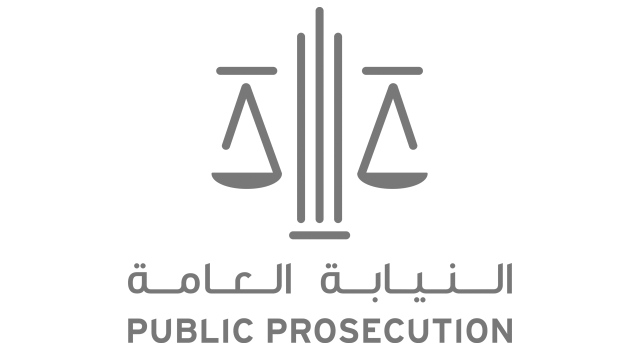 The State Prosecutor’s Office clarified, through a film material that it published on its social media accounts, the concept of the crime of begging, organized begging, and the penalty stipulated by law.

The Public Prosecution indicated – through film material through its accounts on social media – that begging means begging in order to obtain material or in-kind benefit in any form or means, while organized begging is intended as begging committed by an organized group of two or more people.

The Public Prosecution stated that whoever commits the crime of begging shall be punished with imprisonment for a period not exceeding three months and a fine of no less than five thousand dirhams.

It is considered an aggravating circumstance if the crime of begging is committed in the following circumstances: 1. If the beggar is of a healthy build or has a visible resource to live.

2. If the beggar pretended to suffer permanent wounds or disabilities, or pretended to perform a service for others, or used any other means of deception and deceit with the intention of influencing others to gain their sympathy.

Anyone who administers the crime of organized begging shall be punished by imprisonment for a period of no less than six months and a fine of not less than one hundred thousand dirhams.

The same penalty shall be inflicted on whoever brings people in accordance with the Law on Entry and Residence of Foreigners to use them in the crime of organized begging, and the penalty shall be imprisonment for a period not exceeding three months and a fine of no less than five thousand dirhams or one of these two penalties for everyone who participates in the crime of organized begging.

The publication of this information comes within the framework of the Public Prosecution’s ongoing campaign to enhance legal culture among members of society, raise the level of public awareness of the law and combat begging during the blessed month of Ramadan, with the aim of spreading the culture of law as a way of life.

Public transport Metro traffic across Helsinki between Kalasatama and Sörnäinen

Inter win and Juve says goodbye to their historic streak

Hazard ignited Spain … a “great revolution” looming on the horizon of the “Real”!