The State Prosecutor’s Office clarifies the penalty for handling adulterated, harmful to health, or spoiled food 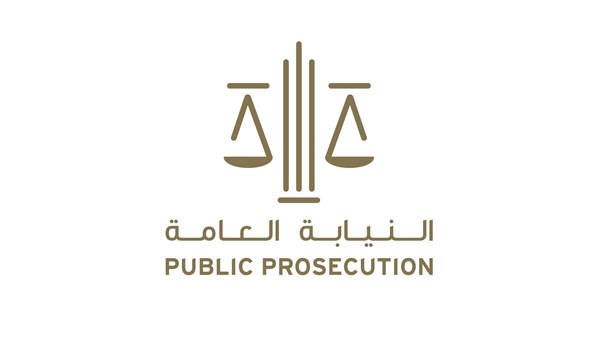 The State Prosecutor’s Office clarified, through a tweet that it posted on its social media accounts, the punishment for dealing with fraudulent, harmful to health, or spoiled food. The Public Prosecution indicated that Article 14, Clause 1 of Federal Law No. 10 of 2015 regarding food safety, stipulates that without prejudice to any more severe punishment stipulated in any other law, the punishment for a period of no less than three months, and a fine of no less than 100,000 hundred One thousand dirhams and not exceeding 2,000,000 two million dirhams or either of these two penalties, anyone who trades, at any stage of the food chain, adulterated, harmful to health, or spoiled food. The publication of this information comes within the framework of the Public Prosecution’s ongoing campaign to enhance the legal culture among members of society and raise the level of public awareness of the law, with the aim of spreading the culture of law as a way of life.

Days Gone writer says if you love a game, you should buy at full price

Three Transfers That Could Happen Before The End Of January