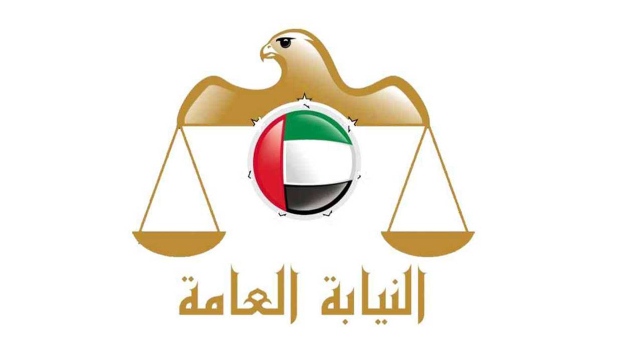 The State Prosecutor’s Office clarified, through a tweet that it posted on its social media accounts, the punishment for handling adulterated, harmful to health, or spoiled food.

The Public Prosecution indicated that Article / 14 / Clause 1 of Federal Law No. 10 of 2015 regarding food safety stipulates that without prejudice to any more severe punishment stipulated in any other law, the penalty for imprisonment for a period of no less than three months and a fine of no less than / 100,000 / one hundred thousand dirhams and not exceeding / 2,000,000 / two million dirhams or either of these two penalties, whoever trades, at any stage of the food chain, fraudulent, harmful to health, or spoiled food.

Restrictions by Covid: La Pampa does not close schools, but Governor Sergio Ziliotto fired at the opposition

The dangers of entertainment IoT devices: from Smart TV to Playstation