The state of health of the Russian opponent Navalny, increasingly deteriorating 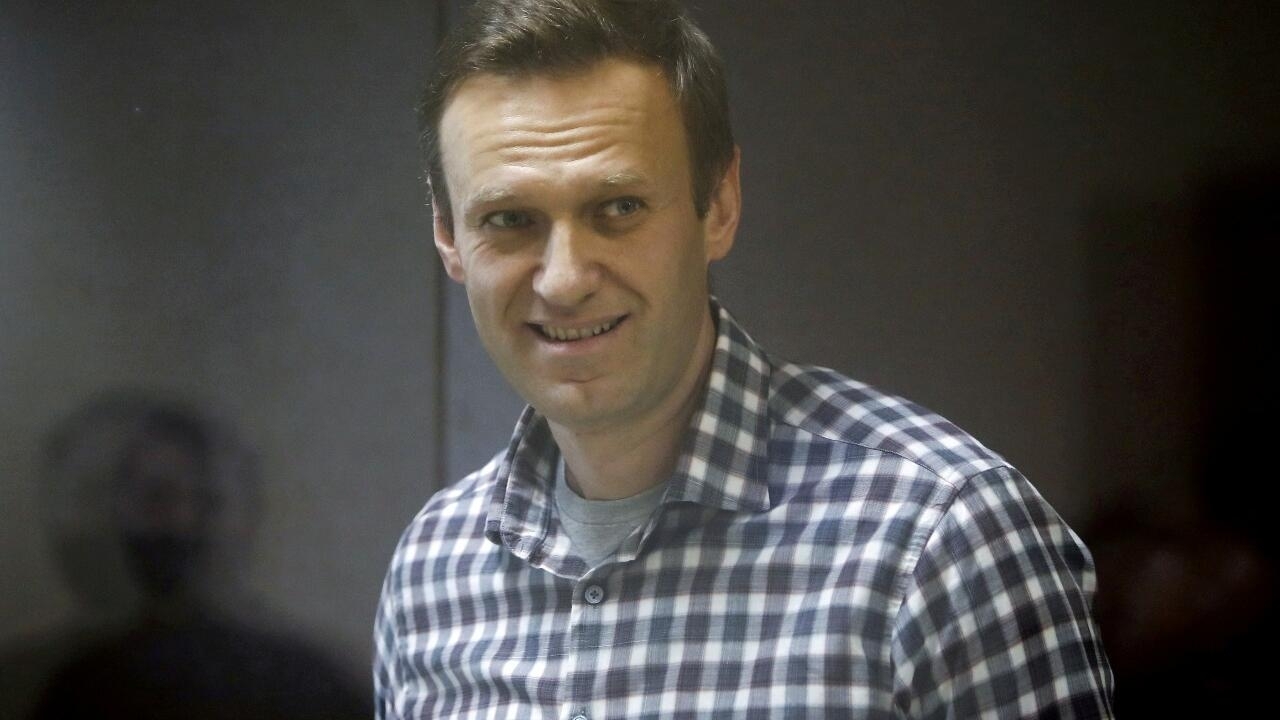 Russian opposition politician Alexei Navalny, who has been on a hunger strike since March 31, is at risk of cardiac arrest after losing 16 kilos since he was imprisoned in February. Russian authorities threaten to force-feed him.

Alexei Navalny, one of the most fervent critics of Russian President Vladimir Putin, has already escaped death once, when he was saved from dying in August 2020 after being poisoned with the chemical agent Novichok.

However, today, following his arrest and incarceration by the Russian government, his days may begin to be numbered.

After eighteen days of hunger strike, Navalny is at increasing risk of kidney failure, his vision is deteriorating, his potassium level is high and several doctors say that his heart could stop working.

In addition, her severe back pain and loss of sensation in her legs make her condition “really critical”, as Alexandra Zakharova, a representative of the Doctors Alliance union, a group that the Russian authorities regard as opposition activists, put it.

Through Navalny’s lawyers, this group managed to obtain laboratory tests carried out on the opponent on April 6 and “they are very, very bad,” the Russian doctor told Reuters. “He has other high readings that indicate that his kidneys they can fail soon. This would lead to severe pathology and cardiac arrest could occur, “he added.

But the prison services reported that these medical examinations showed that Navalny’s health condition is “satisfactory” and that he has not contracted either coronavirus or tuberculosis.

Navalny believes that the prison authorities refuse to have his trusted doctor visit him because “they fear that the loss of sensation in my legs is linked to my poisoning” and added that he should have “the absolutely guaranteed right to be examined by an independent civilian doctor ”.

The 44-year-old opponent has lost 16 kilos since he entered prison in February, of which 9 have been since he began his hunger strike on March 31, in protest at the refusal of the prison services to be examined. by your personal physician.

Alexéi Navalny is currently serving a two-and-a-half-year sentence on corruption charges in a penal colony in the city of Pokrov, about 100 kilometers east of Moscow, the capital.

This Saturday, Navalny’s personal doctor, Anastasia Vasilyeva, published a letter on her Twitter account in which, along with three other doctors, they asked those responsible for the prison for immediate access to examine the opponent.

“The serum potassium is 7.1 mmol / l. These are critical levels. That means that the functions of both kidneys are out of balance, and that a heart problem can occur at any time, “Vasilyeva said in the post.

Having received test results we, the doctors of Alexey Navalny, address the head of Federal Penitentiary Service. Due to critical state of health of Alexay Navalny we express our concerns and our readinness to enter into discussion followed by consilium. 1/ pic.twitter.com/cRG2fkq9yk


Doctors insist that the opponent must be treated urgently “taking into account the blood tests and his recent poisoning.”

To the statement of the specialists is added the letter published this Friday in the French newspaper Le Monde, in which more than 70 writers, artists, journalists and academics, including Jude Law, Vanessa Redgrave, Benedict Cumberbatch and Svetlana Alexievitch call on Russian President Vladimir Putin to ensure that Navalny receives proper treatment.

In August 2020, Navalny was poisoned with the chemical agent Novichok. He was in Germany for five months, where he recovered from the attack against him and for which he has held the Kremlin responsible. However, the Russian government rejected the accusations.

In February, shortly after returning to Russia, he was arrested, sparking a massive wave of protests in Russia, the largest show of public defiance in recent years. The opponent was sentenced to two and a half years in prison for violating the terms of a 2014 fraud sentence and imposed probation. The European Court of Human Rights considered the sentence “arbitrary and clearly unacceptable”.

With Reuters, EFE and the media

Ethel Pozo shocked with La Uchulú: "I see talent and desire to get ahead"

Art and wine converges in Manacor