The state in the hands of cheerleaders 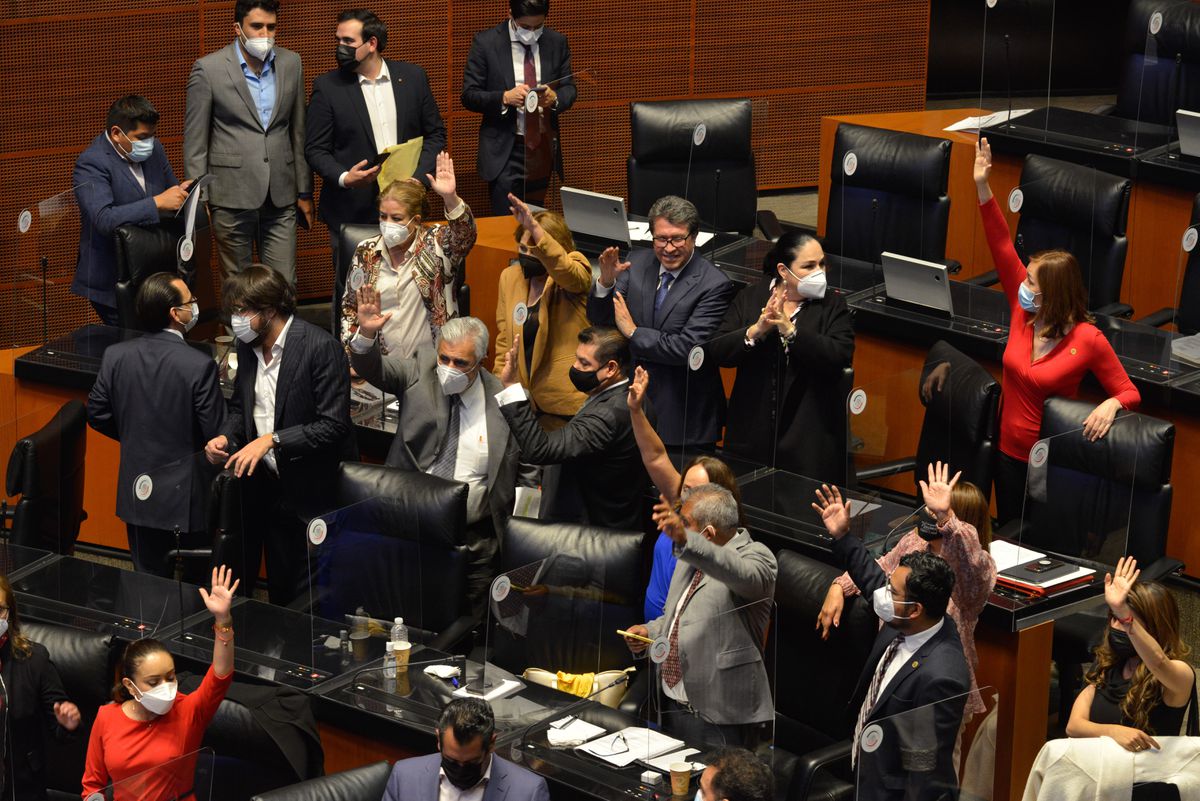 One, naïve, would think that the institutions of the State exist for the benefit of citizens, including those who support the said institutions by paying their taxes, but also those who are part of the State and that, by their conditions , are not able to pay: the marginalized, the disadvantaged. That is, the central obligation of the public officials that populate these institutions would have to be to fulfill the work assigned to them for all citizens, without distinction, and without taking care of who exercises executive power in a particular six-year term. , nor go around seeing how the political waters move to accommodate them.

And also, oh candor, one might think that public officials should come from all the social sectors that make up a country (those slices that encompass cultural, gender, geographic, generational, creed and ideological backgrounds, etc.). Mexico is a very complex body, and that its diversity is reflected in the composition of its body of public officials would be, it seems to me, the most desirable. Or does anyone seriously argue that there should be no Northern, or Southeastern, or female, or openly and militantly gay officials, or that there should be no young or old, or that it would not be convenient to hire a single graduate or , on the contrary, to anyone who does not have three doctorates? It is enough to formulate that exclusive idea to convince yourself of your error. And yet, there is another type of exclusion just as absurd, which today is defended vociferously in the political tribunes and in the networks: the one that turns a particular political militancy into a standard of correction.

Who can think that the condition for someone to serve as a state official should be that they act as an unconditional cheerleader for the government in power? The answer is simple: to an unconditional government cheerleader in turn, who is irritated that his caravans do not receive the prize of a chambita (or chambota), because for that “they are putting their chests to the bullets.” The very famous “bone”, then. This method of appointing serfs, compadres, friends and deserving persons without technical preparation for the position assigned to them, which has been criticized so much for the PRI and which, according to the members of the party in power, is the “fairest” method. federal recruiting.

Of course, there are other types of people who defend the idea that only someone who belongs to “the cause” should be appointed as an official: those who confuse State and government and think that the regime of their love will extend forever and ever, without the very democracy that brought them to power is capable of making them come down from it. Those who think that the votes that favored them in the past will be permanent and, therefore, the entire state will belong to them, sooner or later, and whoever does not like it, then let it go.

The problem with these ideas is that, in addition to being biased and reductionist, their approach is usually aggressive, even violent, typical of hooligans. The recent lynching in networks (but also in spaces such as the morning press conference of President López Obrador) of the writer Brenda Lozano, designated as cultural attaché of the embassy in Spain, is an example of this.

What are the sins attributed to him? Having replicated a couple of memes about the presidential figure, being critical of some policies of the current administration, especially those that have to do with women, but, above all, not being a militant. For this reason, he has been accused of being a “feminazi”, of being part of an extreme right-wing plot, of being a bishop of the dark forces, of lacking the capacity for the position, of “clinging” to an appointment that has not yet it is made effective, “only for the salary” (which is part of a tabulator approved by the federal government). We are not talking about a handful of messages, but about tens of thousands of insulting, virulent, angry tweets that continue, day after day, driven by power through some of its unconditional and bots, of course, thousands of bots, whose use by the government (and with public resources) is, from the outset, unpresentable.

In short, Lozano is required to resign from his appointment “for consistency”, because someone “who does not support the transformation” (that is, the government, who has appropriated the little word as a slogan) cannot be a public official nor diplomatic representative. This is already highly debatable. But that it is done through a campaign of insults and disqualifications coordinated by lackeys and bot farms is one more example that the “transformation” is a simple way of calling for the factious and partisan use of power. Pure pico syrup, then.