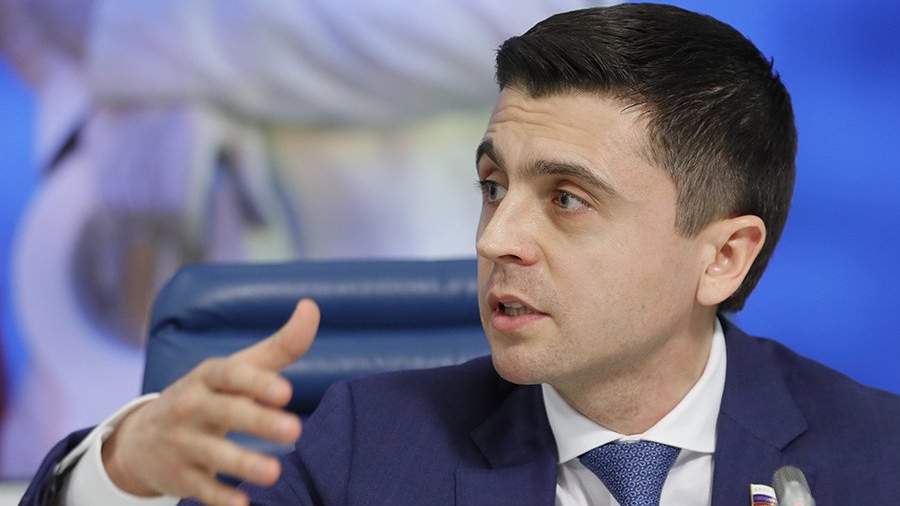 NATO’s understanding of the security of the world does not coincide with Russia’s position on the defense of the country. This was announced on Tuesday, March 16, by State Duma deputy Ruslan Balbek.

“The security of the world in the concept of the NATO Secretary General is when all countries that are not members of the alliance are disarmed and tremble with fear of this military bloc. We are ready to defend our country and suppress all provocations at our borders, and there will be no other way – we are an independent state, “the parliamentarian said in an interview with RT…

Earlier in the day, the organization’s secretary general, Jens Stoltenberg, said that NATO intends to take a comprehensive approach to relations with Russia, which includes containment and openness to dialogue, as well as attempts to avoid misunderstandings, mistakes and escalation. It is noted that such an approach will allow NATO to respond to the deteriorating security situation, “the cause of which is Russia’s actions.”

At the same time, on March 15, Stoltenberg indicated that he did not see direct threats from Russia and China. According to him, this fact can be called a merit of NATO.

On March 10, Stoltenberg said the alliance is stepping up its activity in the Arctic due to the Russian presence. He noted that earlier it was believed that the level of tension in the Far North is low, but at the moment the situation has changed. At the same time, the NATO Secretary General added that the alliance and Russia in the Arctic maintain a high level of cooperation.

Communicable diseases Ebola is spreading again, the virus apparently hid in the body of survivors of the disease for five years