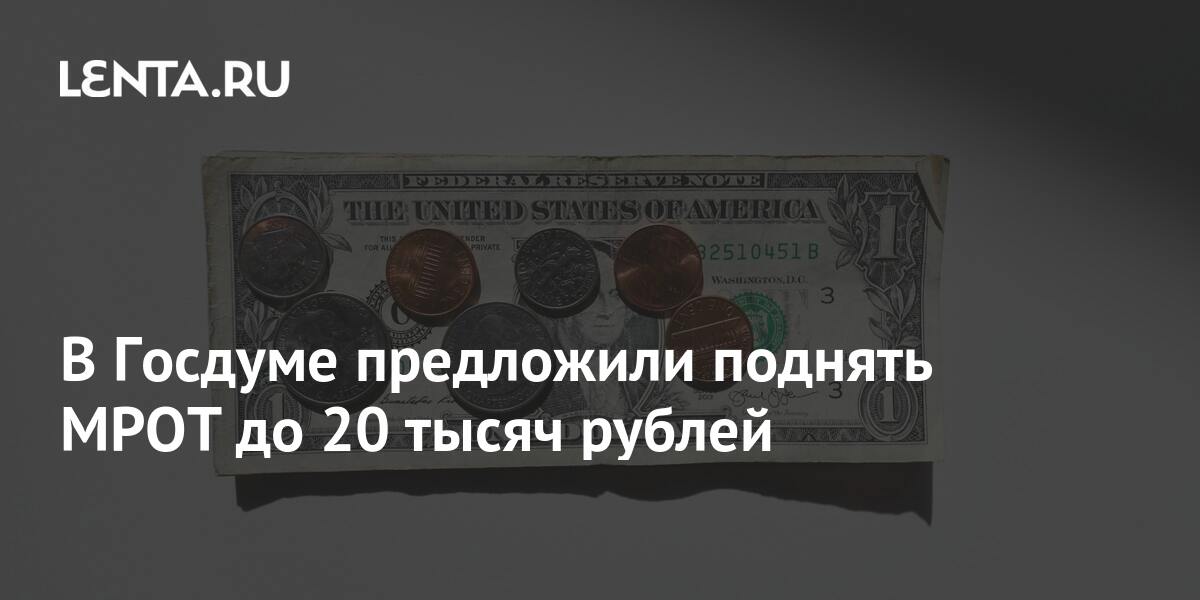 The deputies from the LDPR party proposed to increase the minimum wage (minimum wage) to 20 thousand rubles from 2022. They submitted the corresponding bill to the State Duma for consideration. One of the authors of the document, the head of the committee of the lower chamber on labor, social policy and veterans affairs, Yaroslav Nilov, spoke about this in his Telegram-channel.

A low minimum wage leads the able-bodied population into the shadow market, reduces aggregate demand, thereby ensuring a decline in production, and inhibits the growth of wages and benefits. As a result, it “keeps” the country’s GDP indicators and, in many respects, leads to an increase in social tension.

about the side effects of a low minimum wage

The politician added that the bill as part of the amendment to the law “On the minimum wage” will be introduced in the near future and should be considered by the new composition of the State Duma in the fall along with the government draft federal budget for next year. Additional financial costs for the implementation of the initiative will amount to 1.2 trillion rubles.

the average is the minimum wage in 2021

Earlier, Deputy Prime Minister Tatyana Golikova spoke about increasing the minimum wage. According to her, in the next two years, the figure may increase by 4.7 percent, and in 2023 – by 5.8 percent. However, as the Deputy Prime Minister emphasized, these figures are preliminary, and their implementation will depend on the current situation in the economy.

The bill proposes to establish a minimum wage from January 1, 2022 in the amount of 13,617 rubles per month. The adoption of the bill will provide an increase in the wages of about 4.7 million workers.

on increasing the minimum wage

In recent months, the topic of the minimum wage has been raised by many domestic politicians. In February, one of the leaders of the Fair Russia – for the Truth! Sergei Mironov spoke about the need to raise the living wage in Russia is over 31 thousand rubles, and the minimum wage is up to 50-60 thousand.

If a person works, he should not be poor. We will do everything so that there are no working poor in Russia. Therefore, we will seek to raise the minimum wage to a fair level of 50-60 thousand rubles. When we achieve a majority in the Duma, we will fix in the law the goal of raising the minimum wage to this level in a few years, and annually we will raise this figure much higher than inflation.

on the intention to increase the minimum wage

From the master’s shoulder

In Russia, the income tax has been raised for the richest. How will this help the poor?

The deputies from the Communist Party of the Russian Federation also did not stand aside. The head of the State Duma Committee on Education and Science, a member of the Communist Party faction, Oleg Smolin, in March this year, proposed setting the base salary for teachers at at least two times the minimum wage. According to him, the average wage rates for 18 hours should not be lower than the average wage in the country, and not in the region. Only this, the deputy is sure, will reduce the inequality in teachers’ pay.

At the end of 2020, Rosstat conducted a study of how satisfied residents of Russian regions are with the size of their wages. 60 thousand people took part in the survey. As a result, it turned out that more than half of the respondents are dissatisfied with their earnings, although they are satisfied with the work schedule and working conditions.

Russians are satisfied with their salary 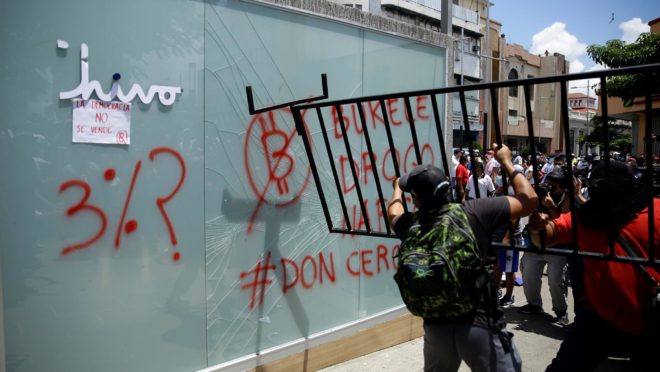 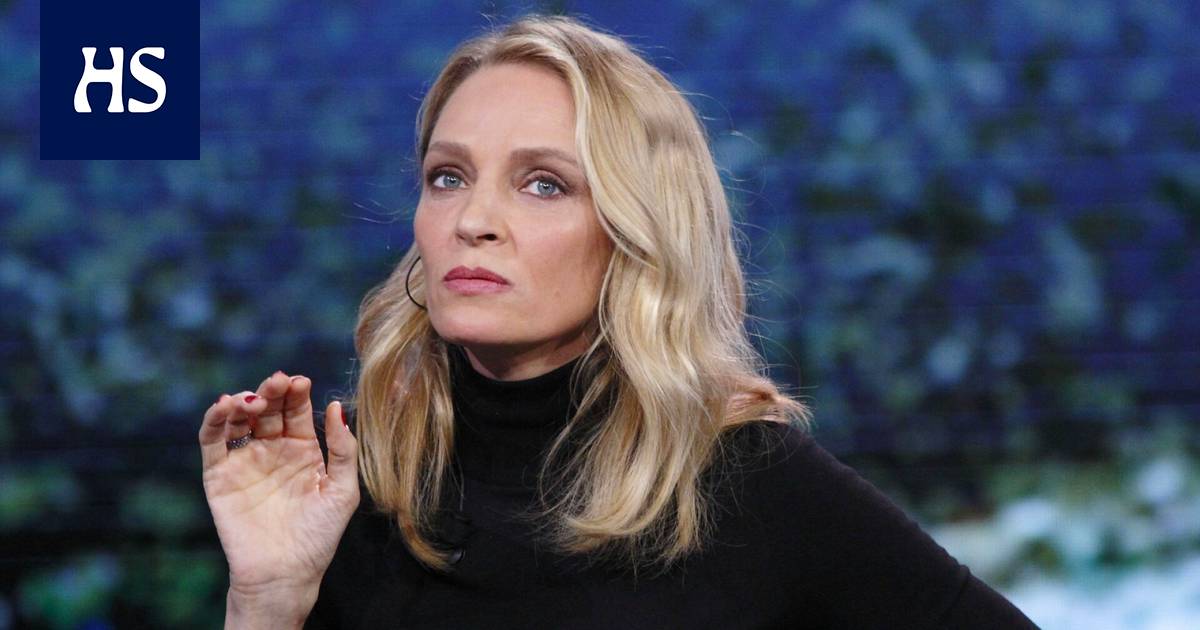 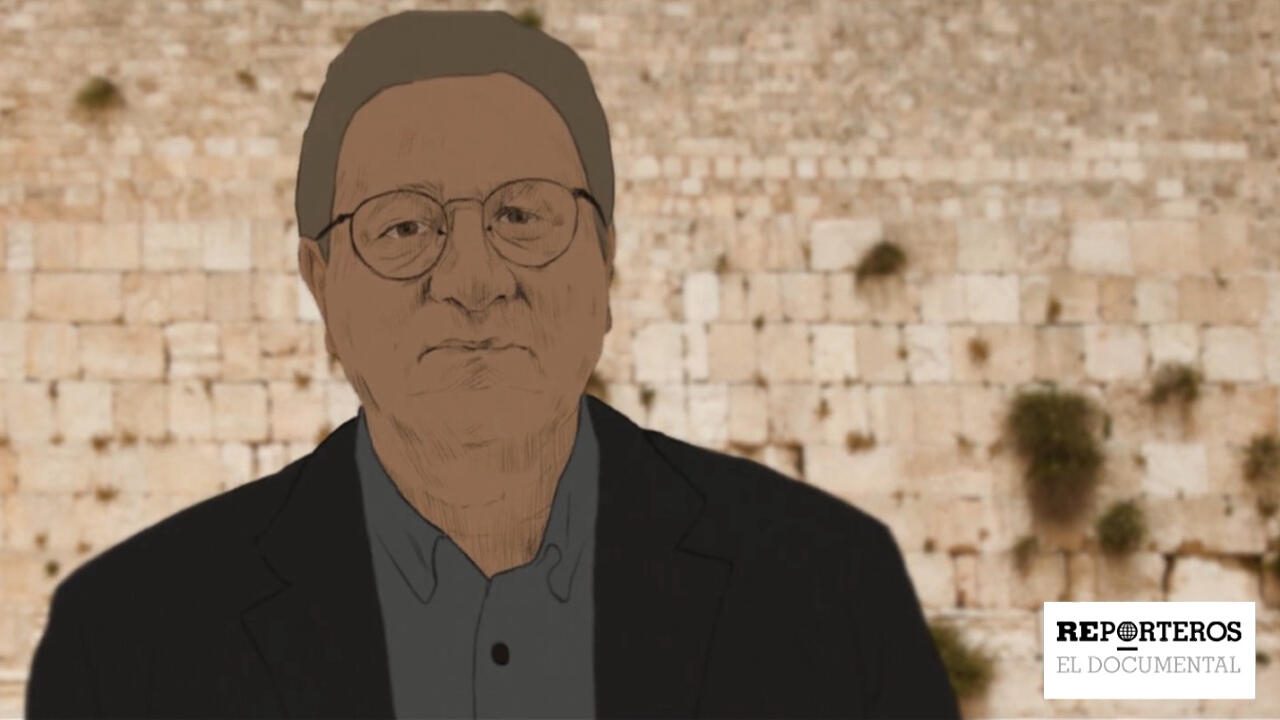 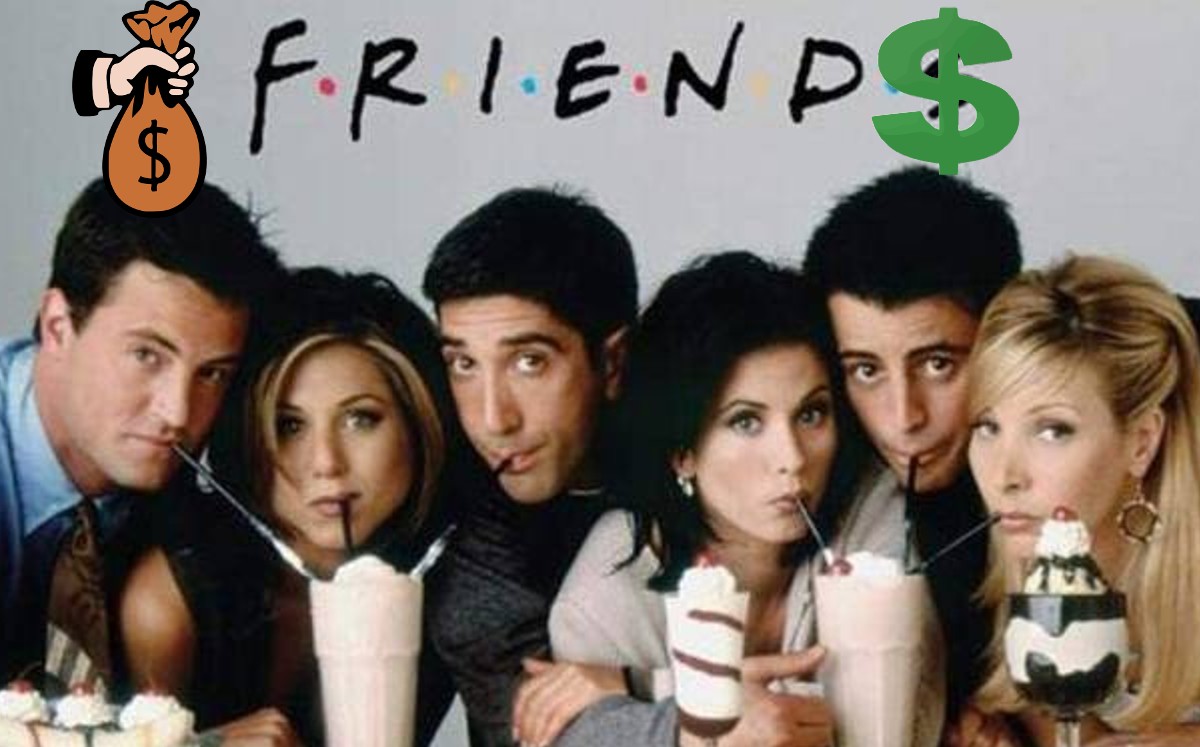