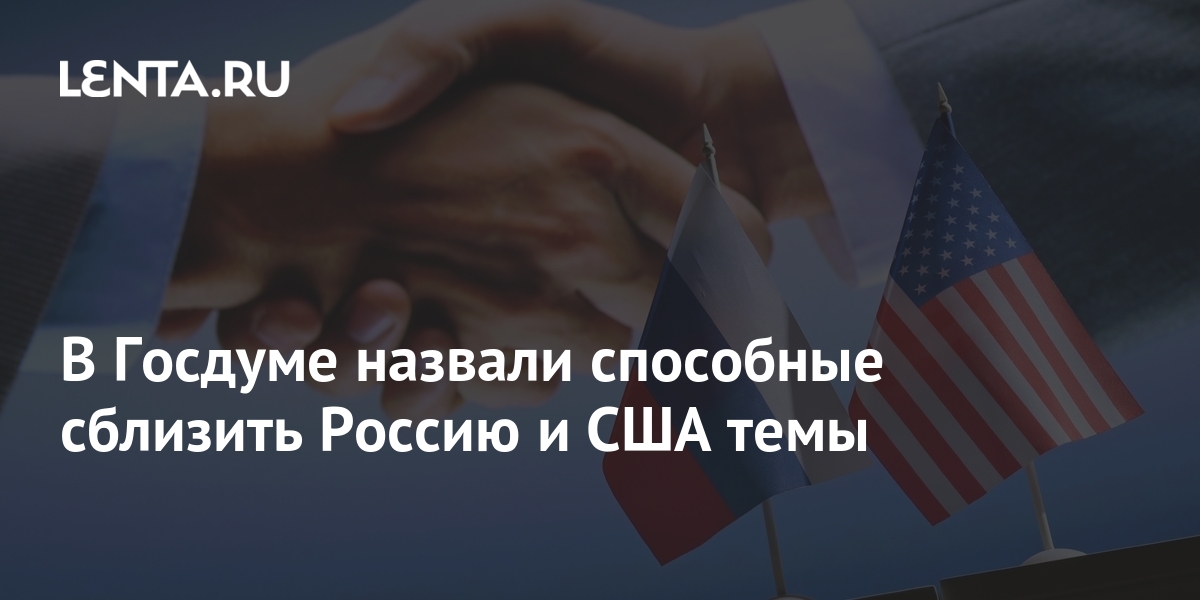 Arms control and the issue of Iran may become points of contact in the discussion at the meeting between Russian President Vladimir Putin and US President Joe Biden. This is the opinion of a political scientist, chairman of the State Duma Committee on Education and Science Vyacheslav Nikonov, reports RIA News…

According to the expert, there are not so many topics on which Russia and the United States can get closer, but they exist. If the parties reach agreements on reviving some of the previously existing negotiation formats, this will be a great achievement.

“At least on arms control, maybe on economic issues, maybe even on political dialogue. If something happens in this direction, it will already be a success, “Nikonov said.

The political scientist also noted, no matter how the meeting between Putin and Biden ends, it will be recognized as an American foreign policy success. Nikonov explains this phenomenon as follows: in order to be successful among US residents and at the same time to conduct a successful dialogue with Moscow, the American president must have a reputation as a Russophobe, this is possessed by Biden, who is also a “favorite of the press” and who “has no mistakes and never does.”

Earlier, the White House shared its expectations from the meeting between Putin and Biden. In particular, the United States does not expect the summit to help resolve all the problems and challenges in relations between the two countries. At the same time, the American side views the meeting as an opportunity to discuss areas where the countries have common interests, and “topics where we have concerns.”

The meeting between the presidents of Russia and the United States will take place on June 16 in Geneva. The White House previously reported that one of the topics chosen by Biden for a conversation with Putin will be cybersecurity.