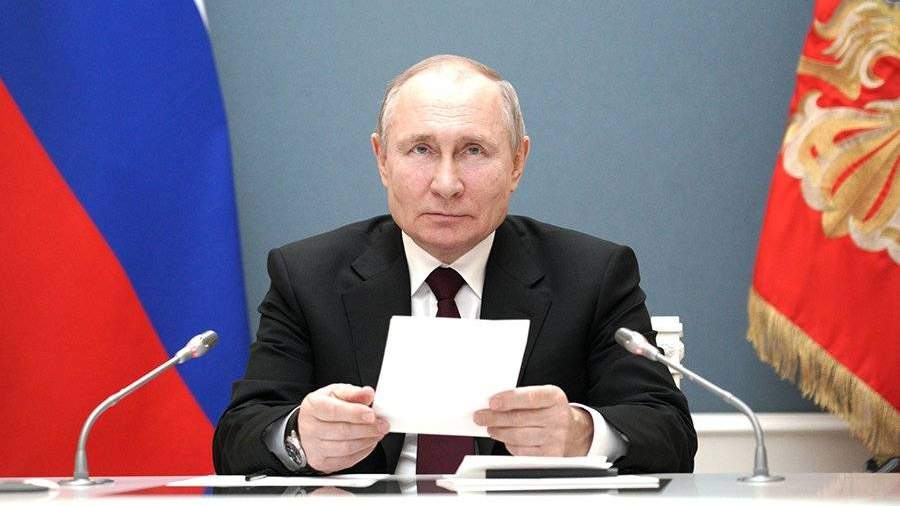 According to Panina, Biden often forgets the name of the interlocutor, and his post, and even the topic of conversation. She noted that at the same time, in certain situations, Biden is capable of deliberate public communication, for example, during a debate with former United States President Donald Trump.

Panina said that the American leader refused to discuss with Putin because he “simply has nothing to say in response,” adding that Biden has “a problem with the substantive part.” For this reason, he will have to seek the help of White House press secretary Jen Psaki with her “unique memory and knowledge of geography,” writes “RIA News“.

Earlier, Joe Biden did not answer the question whether he would agree to a conversation with Vladimir Putin.

After completing his speech at the White House, he ignored the journalist’s request and left the podium.

On March 17, Biden said that Russia must “pay the price” for its “interference” in the US elections. According to him, he had previously had a “long conversation” with Putin, noting that he knew him “quite well”. At the same time, he allegedly warned the Russian leader about a possible response.

On March 18, Vladimir Putin offered to hold an open conversation with Biden online.

Corvo, the small island of Portugal that achieved herd immunity with its own vaccination plan against the coronavirus