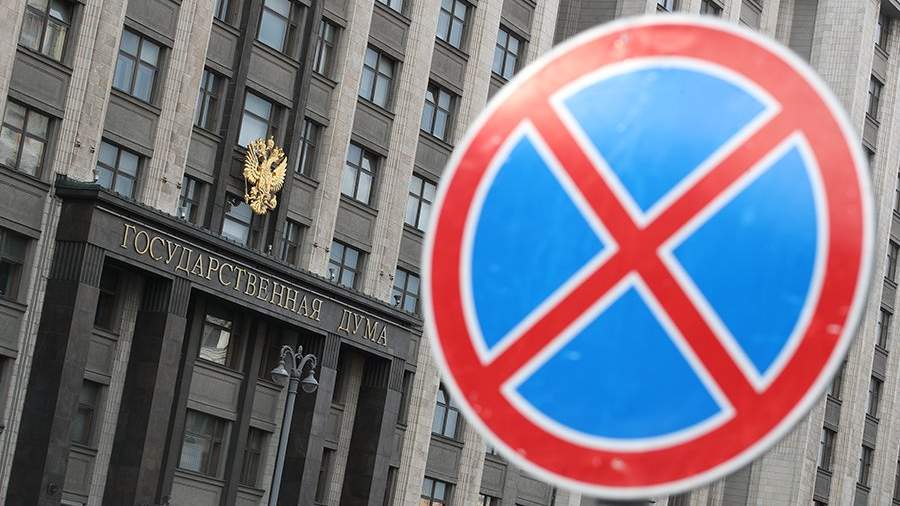 There are no grounds for expelling diplomats from the Czech Republic. The expulsion of diplomats in EU countries is reminiscent of a “race for loyalty to Washington.” This was announced on Saturday, April 17, by the first deputy chairman of the State Duma committee on international affairs Dmitry Novikov.

“The figure – 18 diplomats – which the Czech side indicated, these are already quite extraordinary things, and there are no visible reasons for this <...> The situation in European diplomatic circles is very bad: the effect of a race arises, when many seek to swear allegiance to the new team in Washington , and to be in the “leaders”, – he commented “Interfax“.

On the same day, the Czech Foreign Ministry announced that the country was expelling 18 Russian diplomats. According to the first vice-premier, the head of the Ministry of Internal Affairs, as well as the interim head of the Czech Foreign Ministry Jan Hamacek, the diplomats were “identified” by the special services as officers of the GRU and SVR. He specified that Russian diplomats must leave the country within 48 hours.

In turn, the official representative of the Ministry of Foreign Affairs of the Russian Federation Maria Zakharova said that Prague is well aware of what will follow such “tricks”. Thus, she commented on the message about the expulsion of Russian diplomats from the Czech Republic.

The first deputy head of the international committee of the Federation Council, Vladimir Dzhabarov, believes that the Russian response to the expulsion of 18 diplomats from the Czech Republic should be proportional.

Prior to that, on April 15, Dzhabarov said that Poland, like other EU countries, would receive a tough response to the announcement of Russian diplomats persona non grata.

Earlier on Thursday, the Polish Foreign Ministry declared three Russian ambassadors persona non grata. It was noted that the basis for this decision is the violation by Russian diplomats of the “conditions of diplomatic status” and the fact that the diplomats “acted to the detriment of the republic.”

The French Army will punish the military who incited sedition