The State Duma appreciated the possibility of actually blocking Twitter 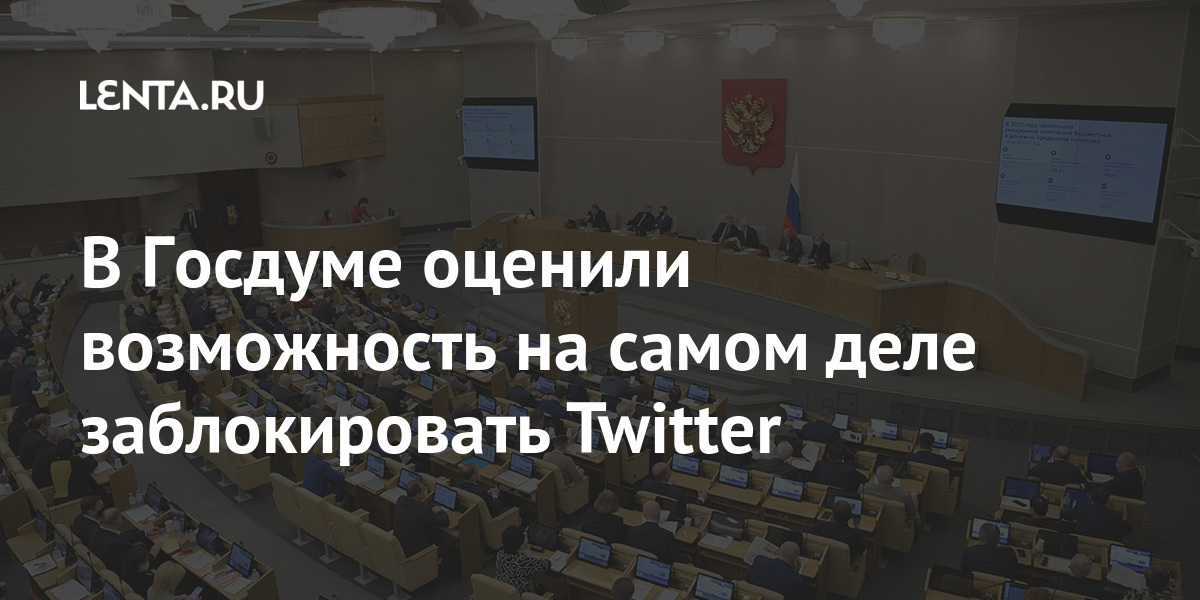 Alexander Khinshtein, Chairman of the State Duma Committee on Information Policy, Information Technology and Communications, assessed whether Russia would actually be able to block the social network Twitter. His words are quoted by IA Regnum.

“Russia will indeed be able to block Twitter, the sad experience of Telegram will be taken into account, including bypassing blocking via VPN,” the deputy said.

He clarified that the blocking will begin if Twitter does not go into dialogue with the Russian authorities and does not begin to delete “frankly negative tweets.” Among them, the deputy included calls for suicide and drug propaganda.

Earlier, Roskomnadzor threatened to block Twitter in Russia in a month. The department noted that this will happen if the administration of the social network refuses to delete information prohibited in the country.

On March 10, Roskomnadzor slowed down Twitter in Russia. The regulator took such measures due to the fact that the moderators of the social network do not fully remove the prohibited content.

Soon after the restriction of access, Twitter representatives reacted to the measures of the Russian authorities. The company noted that it advocates for “an open Internet around the world” and that it is deeply concerned about “the increasing frequency of attempts to block and restrict public dialogue online.”

Jimmy Fallon, the TV star who got married on Richard Branson's Island and came up with the perfect family