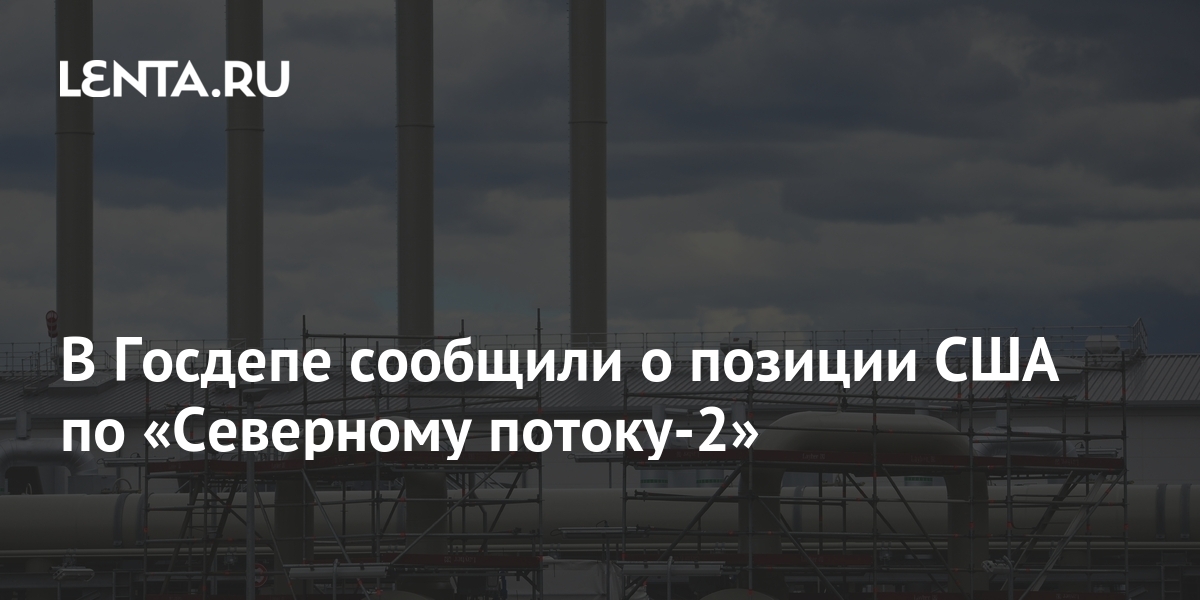 First US Undersecretary of State Wendy Sherman, during a meeting with State Secretary of the German Foreign Ministry Miguel Berger, confirmed that Washington opposes the Nord Stream 2 gas pipeline. This is reported on website US State Department.

As noted in the text of the statement, Sherman “stressed the importance of energy security in Europe” and reaffirmed the position of the United States opposed to the pipeline. The parties also discussed “the importance of cooperation in a common approach to China and Russia,” and also confirmed “support for the sovereignty and territorial integrity of Ukraine in the face of Russian aggression, as well as the need to continue progress in reforms in this country,” the State Department said.

Earlier it was reported that the US State Department insisted on the imposition of sanctions against Nord Stream 2 AG, which is involved in the construction of the Nord Stream 2 gas pipeline, but President Joe Biden, as well as senior representatives of the National Security Council, abandoned the restrictions due to fear of spoiling relations with Germany.

Initially, the launch of Nord Stream 2 was scheduled for the end of 2019, but due to US sanctions it had to be postponed several times. Russian President Vladimir Putin said in June that the completion of the second branch of the pipeline would take place in one and a half to two months. The first line will begin to be filled with gas on June 11th. 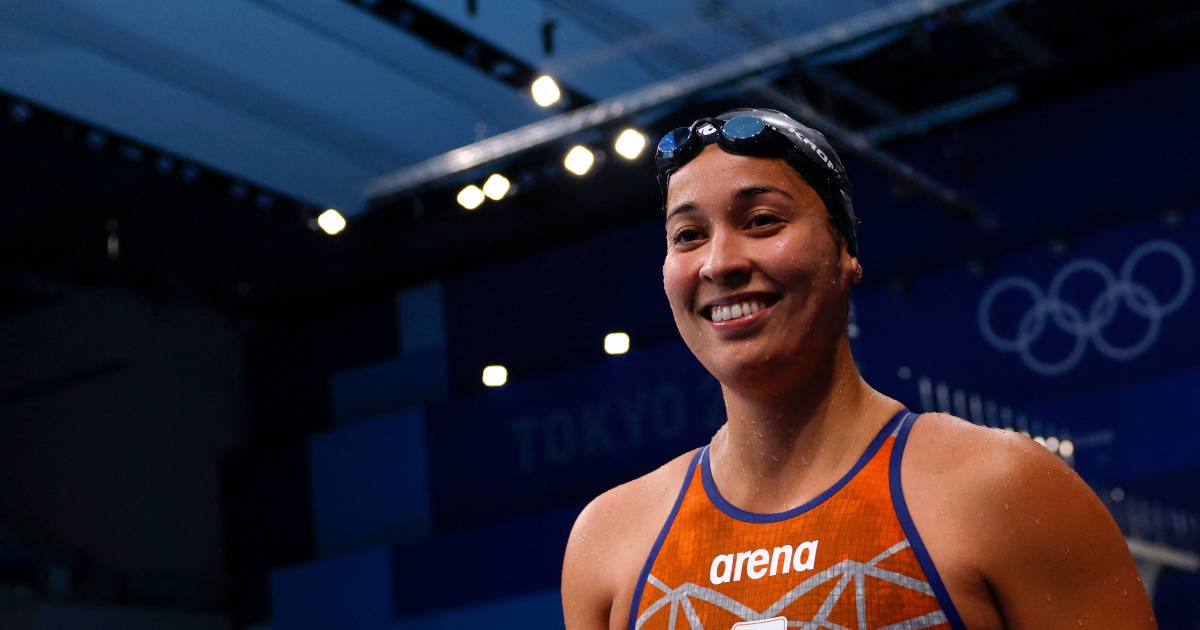 Kromo has the biggest smile of the Games, Martina can finally go to Olympic village | Olympics