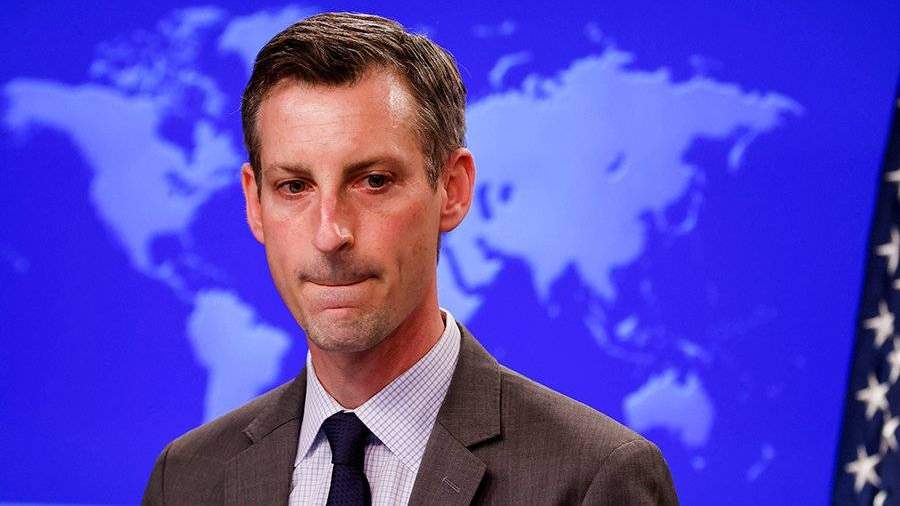 US State Department spokesman Ned Price said on Tuesday, April 20, that Washington is saddened by the ban on hiring Russian citizens to work in American diplomatic missions.

“The Russian government has made a sad public statement regarding local employees. There is no doubt that the move to ban local employees will affect our employees in the American community in Russia. We would like to see a fully functioning embassy in the country, ”he said.

Price noted that local workers are an important part of the embassy’s work. According to him, the statement of the Russian Foreign Ministry on this ban “deserves regret.”

Earlier, on April 15, it became known about the introduction of new anti-Russian sanctions by the United States. The restrictions approved by US President Joe Biden included 32 legal entities and individuals from the Russian Federation. As stated in the administration of the American president, the restrictions affected those who were allegedly caught in attempts to influence the US presidential elections in 2020, as well as in “other acts of disinformation and interference.” In addition, Washington decided to expel 10 members of the Russian diplomatic mission.

In response to the restrictions, Russia introduced countermeasures on April 16. Among them are the expulsion of 10 American diplomats from the country, a ban on entry into the Russian Federation of a number of high-ranking American figures, etc.

Russia accuses Ukraine, US and NATO of escalating war