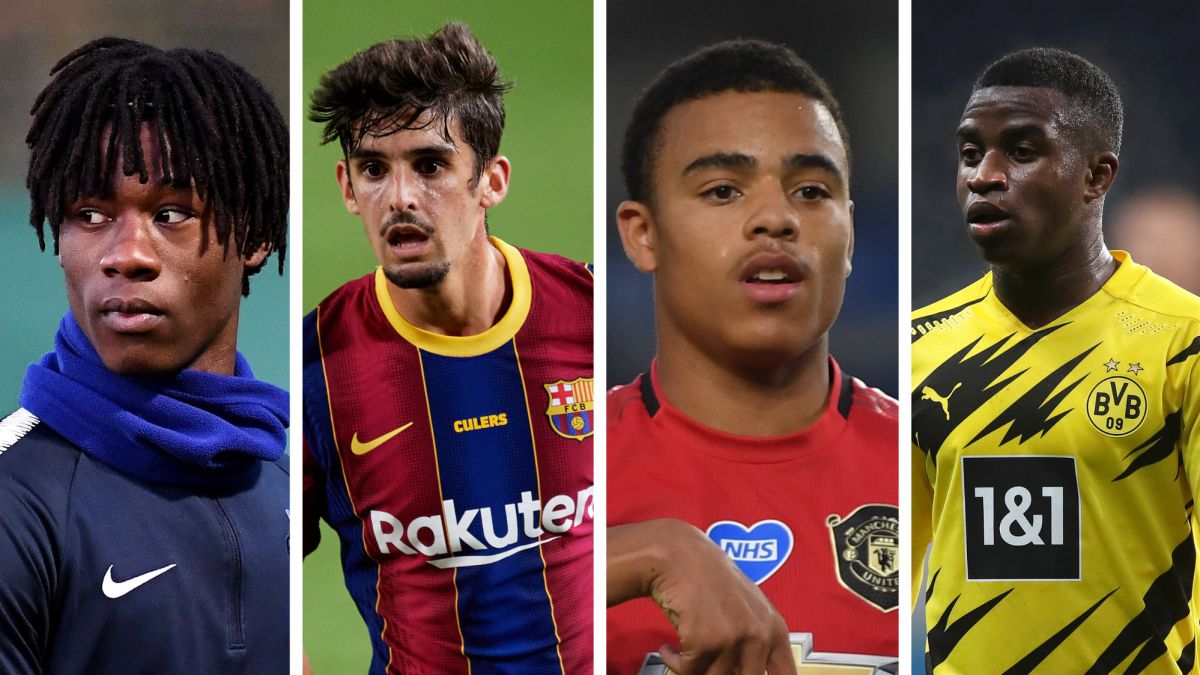 The U21 European Championship is already underway with the announcement of the lists of the teams that will play the first half of the championship between March 24 and 31 in Hungary and Slovenia. The final phase will already be for the end of May and the beginning of June (from May 31 to June 6).

A peculiarity that will not support the event’s potential, since there are many stars that will be in the championship. A very attractive group stage is expected due to the quality of the players. A magnificent line-up that has four very powerful teams above the rest: France, England, Portugal and the Netherlands. A priori, by names they present some templates to take into account, although it must be remembered that Spain defends the title won in Italy against Germany (2-1).

Italy, Spain’s rival in Group B will be led by the Milan player: Sandro Tonali. The Valencia forward, Cutrone is also on the list in which Gianluca Frabotta (Juventus), Andrea Pinamonti (Inter), Giacomo Raspadori (Sassuolo) and Gianluca Scamacca (Genoa) also stand out.

One of the most powerful teams is the Netherlands with Bakker (PSG), Boadu and Koopmeiners (AZ Alkmaar), Gakpo (PSV), Botman (Lille), Kluivert (Leipzig), Brobbey (Ajax) and the one still belonging to the Barcelona squad, Ludovit Reis, as featured.

France and England compete for the favorites in the tournament. The bleus They seem the rival to beat before the large list of good footballers with whom they will attend the appointment: Meslier (Leeds), Koundé (Seville), Fofana (Leicester), Camavinga (Rennes), Aouar (Lyon), Edouard (Celtic) and Ikoné (Lille).

The 23 Bleuets who participated in the group phase of the EURO Espoirs 2021 in Hongrie! 👊🇫🇷

The English are also not far behind and present a team capable of everything. Ramsdale (Sheffield United), Aarons (Norwich), Sessegnon (Tottenham), Eze (Crystal Palace), Curtis Jones (Liverpool), Greenwood (Manchester United), Hudson-Odoi (Chelsea), Madueke (PSV), and Emile Smith Rowe (Arsenal) are some of the players designated to lead England to a continental title that has been resisting for many years.

While, Germany will present a team in the process of rebuilding (He was a finalist in the previous edition) but with the young man, 16 years old, Youssoufa Moukoko (Borussia Dortmund) as the main attraction. In addition, it will be in Hungary and Slovenia, Mateo Klimowicz, Argentine midfielder of Stuttgart, a novelty in the U21 list of the Mannschaft, and that has caused a German-Argentine schism.

In Portugal it is entrusted the Barcelona Trincao footballer, as the visible head of the new Portuguese generation in the U21 Eurocup. But the extreme will not be alone as it will be very well surrounded by: Diogo Leite (Porto), T. Correira (Valencia), Fábio Vieira (Porto), Florentino (Monaco), Rafael Leao (Milan) and the top scorer in the Portuguese league, Pedro Gonçalves (Sporting de Portugal). A tough opponent.

Luis de la Fuente has already released the list of Spain, and despite the fact that up to six possible members of the national team go with the absolute (Éric García, Pedro Porro, Pedri, Bryan Gil, Dani Olmo and Ferran Torres), La Rojita presents a quality team. Brahim (Real Madrid-Milan), Cucurella (Getafe), Abel Ruiz (Braga) and Dani Gómez (Levante) they are the leaders of the new generation.