The star of “The Voice Kids” to prison .. What is the story of the child’s crime? This comes after the pioneers of the communication sites in Egypt shared pictures of a child with a car key in his head, and activists said that the accused was another child.

The surprise was that the child Moaz Issa, one of the children participating in the third season of the singing competition program “The Voice Kids”, was the one who assaulted his colleague and neighbor, “Hassan Sharif Alwan”, with a car key, which made the latter undergo a delicate surgery andEntering intensive care.

This came after Moaz caused Hassan to suffer a skull fracture and a deep head wound, which led to him being subjected to urgent surgery and entering the intensive care unit in a critical condition.

The victim’s mother tells the scenes

Shaima Hegazy, the mother of the student, Hassan Sharif, revealed the latest developments in her son’s health condition after the assault on him, explaining that his condition is unstable and that he will undergo another neurosurgery, and that his condition now does not allow him to be heard in the prosecution.

She indicated that a skull graft was performed due to the fracture, and a permanent disability could occur in the event that the bones of the skull do not fit again because of that accident, as the doctors told her.

Hegazy added to “Sky News Arabia” that her son has a good conduct and behavior among his colleagues in his school and the club he goes to, in addition to being one of the academically superior, explaining that there is no relationship between him and the accused at all except that he is with him in the same school and always provokes him.

The victim’s mother continued that the accused’s family came to live in the building facing their place of residence about a year ago, and since their arrival and their son has been making recurring problems, whether at school or with his neighbors, noting that the accused has been arrogant and arrogant since his participation in the famous program The Voice Kids.

The day of the incident

Hegazy revealed: “On the day of the incident, my son was returning from the club after completing his exercise with his colleague Ali, and during that the accused was standing with his colleague, and when he saw my son, he bullied him, which prompted his friend to separate them, but the accused took out a medal from his pocket with several keys and he hit him in the head, and the key settled inside the skull and he lost consciousness at once and the accused fled from the place,” but the security forces arrested him and then the prosecution summoned his family.

She confirmed that the child’s mother, Moaz, came to the hospital; “In an attempt from her to waive the record, so that her son would not be arrested, but her request was rejected, as well as the presence of many friends of the accused’s father to her son’s father to persuade him to waive the case and not adhere to continuing the legal procedures regarding the incident.” 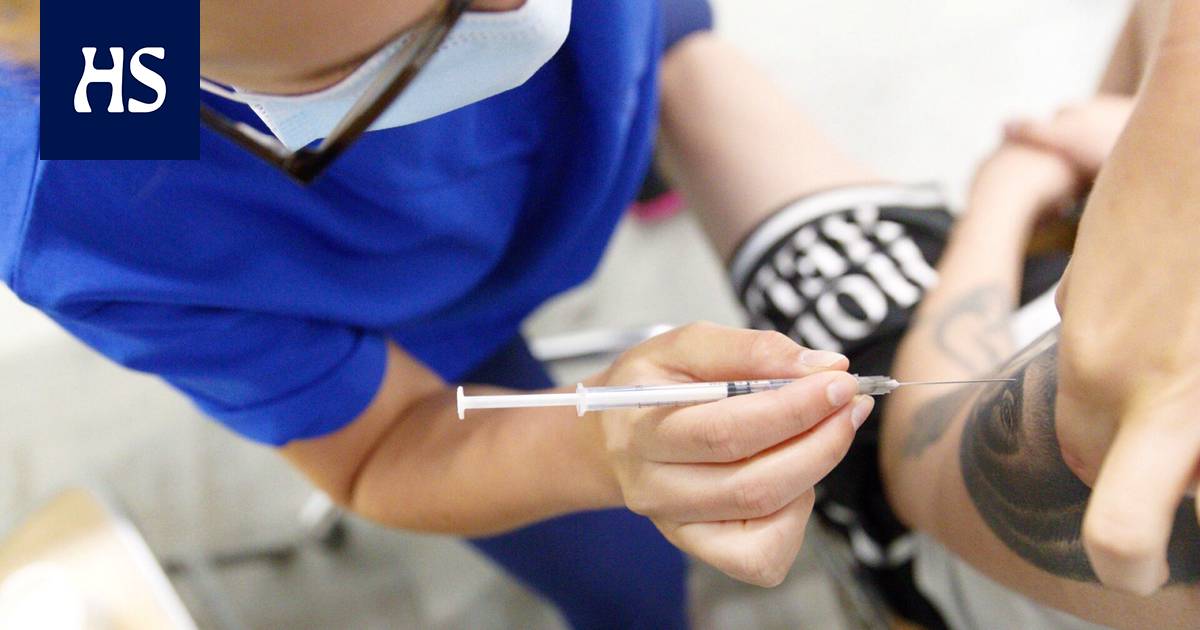 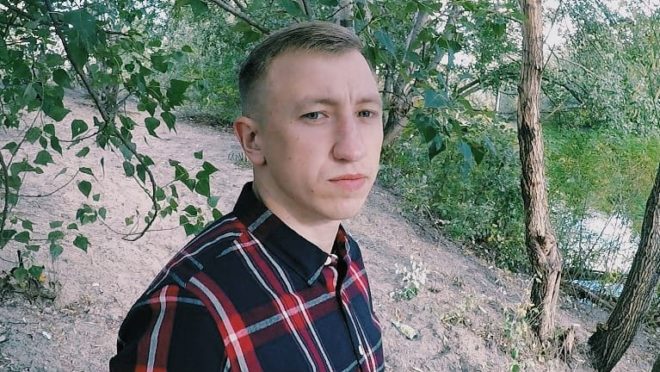 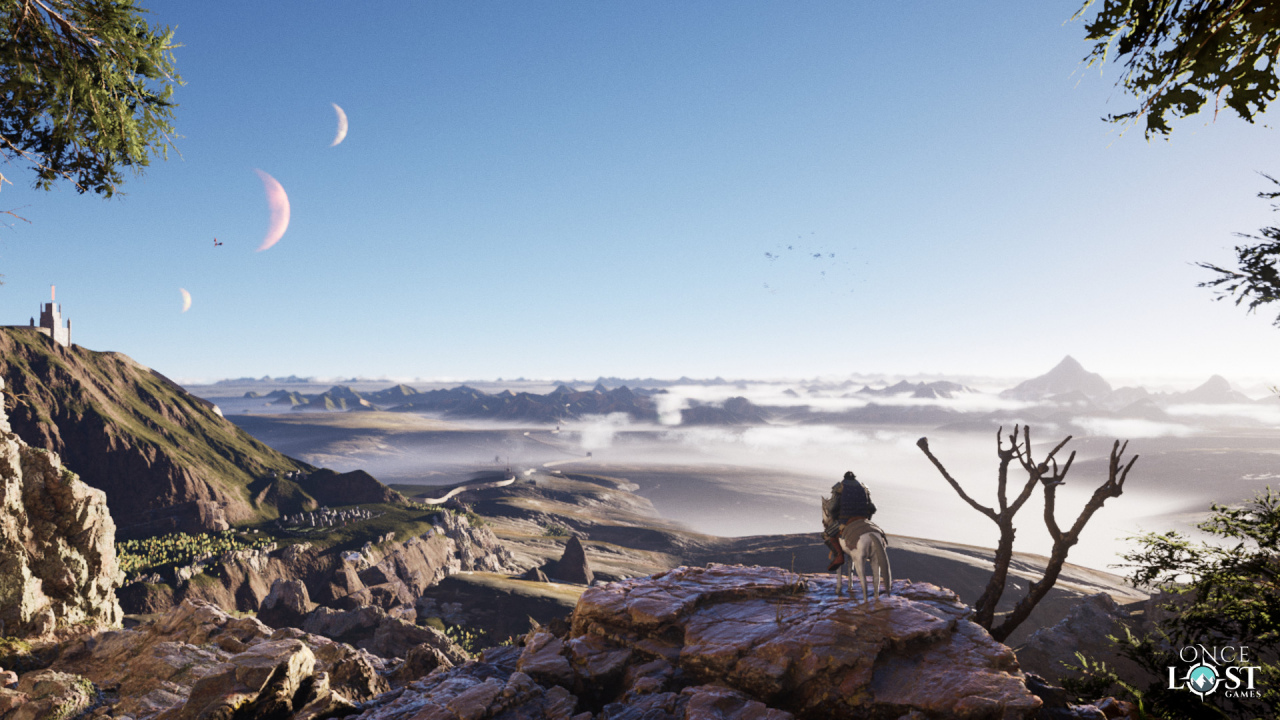