The “spritzeria” has arrived: 16 variations of drinks with different tastes and colors 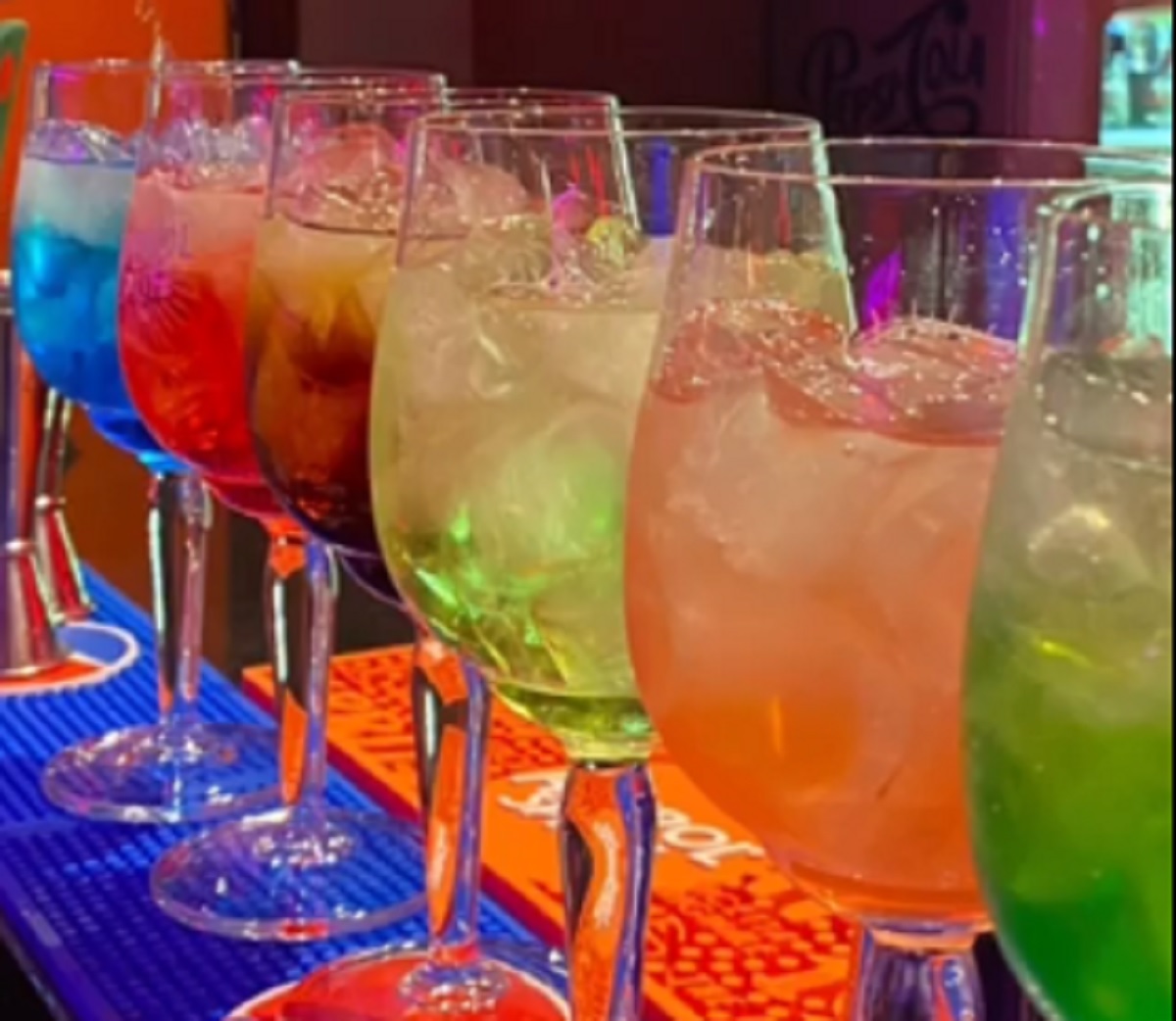 Nothing makes an aperitif more than one spritzer. The long drink based on prosecco much loved in Veneto, it is now widespread not only in other regions of Italy but throughout the world. In Milan, where the aperitif is an essential tradition, the first “spritzeria” was born which offers sixteen variations of the popular drink, all of different colors thanks to the addition of different liqueurs or prosecco soda flavors served on tap. Each drink is then enriched with a particular garnish. The Blue Lagoon, for example, is based on curacao while the Milano includes the addition of Cynar. However, each customer can create his own version of spritz that he prefers. The place is called Orange Spritz Bar and is located in via Tadino, in the district of Porta Venezia.

“A great desire to create, but always respecting tradition, this is my vision. – said the founder Filippo Bosio to Milan Today – Thanks to the collaboration with Marina, who works in the fashion world, and to the desire to create something new and fun, we were inspired by the glamor of the 80s discoclub, exclusive and at the same time inclusive. I would like this format to spread perhaps also in the franchising formula, it would be nice to bring this idea to other symbolic places of the Milanese nightlife, in other Italian cities “.

“Ukraine, Perrino:” Putin must be thrown out, forcing him to negotiate ”

Ukraine, “Berlusconi is working behind the scenes for peace”. The revelation

Fiscal delegation stalled, on the flat tax the government risks being torn apart

Autism, one case out of 50. “But the institutions remember it once a year”

Rockwool Italia, in Rome a meeting on the fire safety of buildings 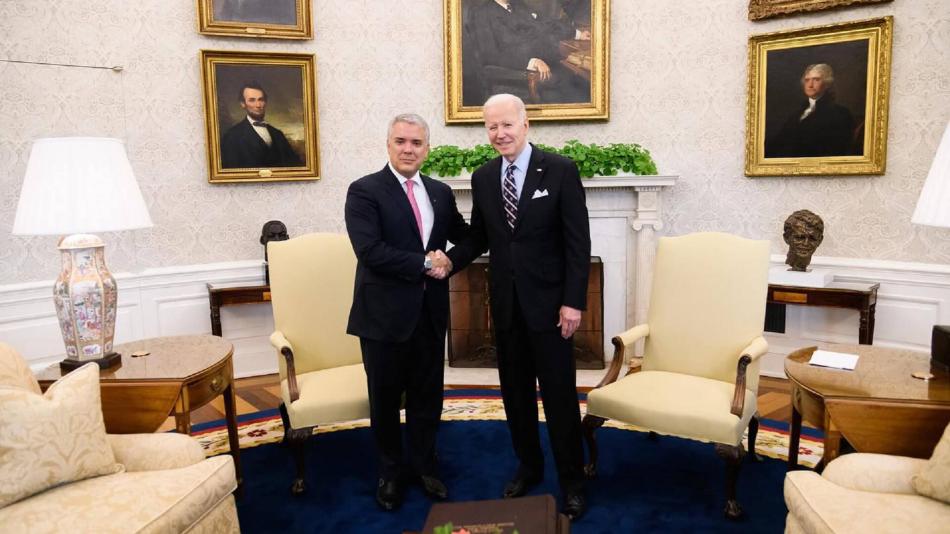