The Sports Minister of Misiones bought 12,000 meats from his own company 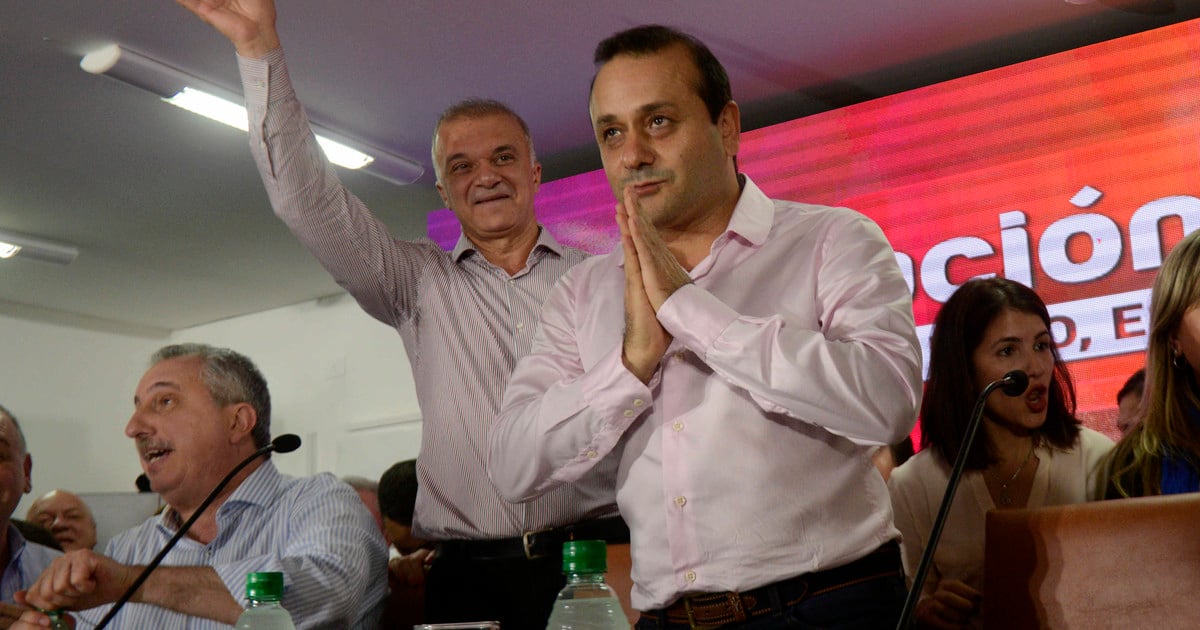 The Misiones Sports Minister, the pilot Rafael Morgenstern, was involved in a scandal that could lead to his removal from office. The official bought 12,000 snacks from a family business for 6,540,000 pesos, despite the fact that the Missionary Sports Games were held virtually and the food assistance of the competitors was not necessary.

The Tihuana firm, from Oberá, could never have participated in the bidding process that took place in September of last year due to the relationship it has with Morgenstern. The restaurant and catering service was in the name of his father, who died last year and therefore the official became one of the heirs, a situation that he could not ignore.

Morgenstern entered politics in 2016 from the hand of the then governor Hugo Passalacqua, who created the Ministry of Sports. The pilot quickly detached himself from the companies in which he had a stake: Tihuana and a paint shop. This last company passed into the hands of his brother-in-law; and his participation in the restaurant was in the hands of his father, Raúl.

It is not the first time that the minister acquired food from Tihuana. In 2017, just a year after his inauguration, he had made a direct purchase of 4,000 combos from the firm that his father was already managing at that time.

Decree 1553 of September 21 approved the bidding process in which Tihuana was the only bidder. The snack trays had to contain a ham and cheese sandwich and mignon bread, two meat patties, a half-liter flavored water, a seasonal fruit, a cereal bar, a 50-gram cornstarch alfajor and a fruit juice of 200 milliliters. These foods, with an obvious surcharge, had to be delivered to children and young people, which were to be part of the Missionary Sports Games. Meals were also for teachers, coaches and companions.

The funny thing is that at that time in Misiones all group sports activities were prohibited due to the coronavirus pandemic. The decree established that, if the sporting match was suspended, the tender should be annulled, but that did not happen and last week the order to pay for the refreshments came out that the minister’s company never delivered.

The minister denied any connection with Tihuana and ruled out that there were irregularities in the bidding process, but the minutes of the Public Registry of Commerce of Oberá deny this.

The provincial deputy of Together for Change and second vice president of the Legislature, the radical Anita Minder, presented a project to provide details of the controversial tender. Among other things, the legislator wants to know which companies participated in the price bid and the value quoted per tray of food.

“It is extremely striking that the purchase of the snack trays for the participants of the 2020 Missionary Sports Games was made, considering that they would participate from their homes or from the authorized institutions in each municipality, so it seems at least unnecessary, as well as difficult and expensive realization “Minder argued.

The deputy added that “The resources administered by government officials belong to society, and must be jealously cared for. Within the principles of public ethics, the inability to provide goods or services to the State body where functions are carried out, precisely to preserve impartiality and prevent them from using their functions for their own benefit, acquire the utmost relevance ”. 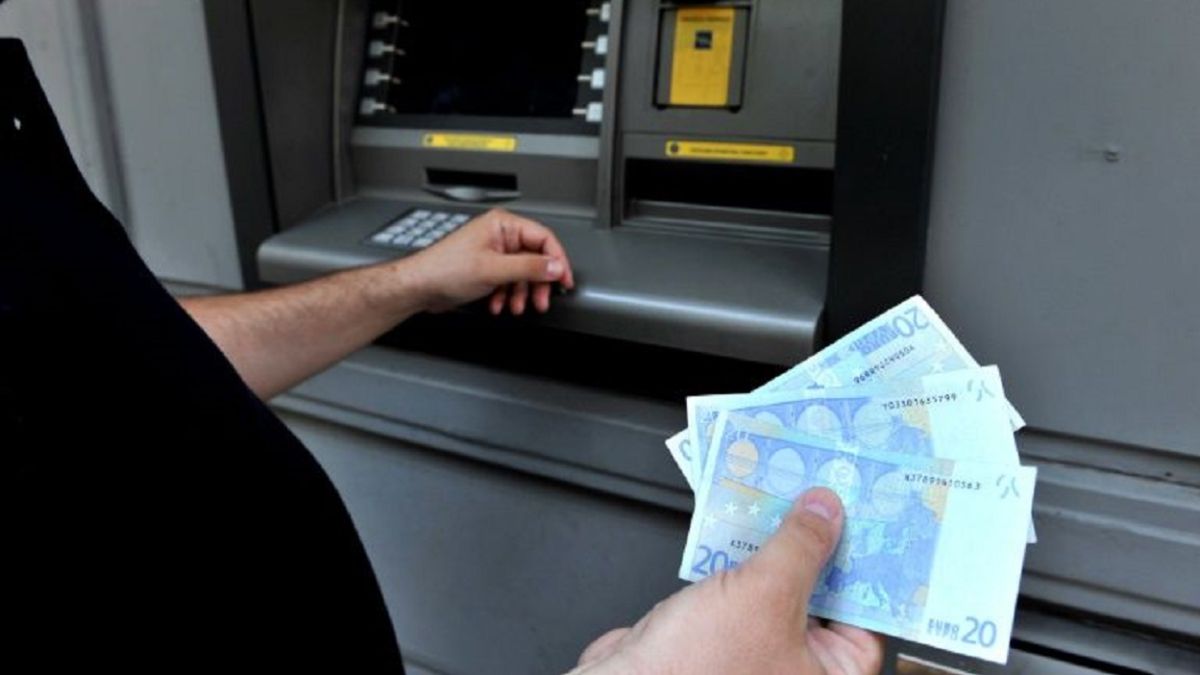