The spiral that leads to frailty in those over 65 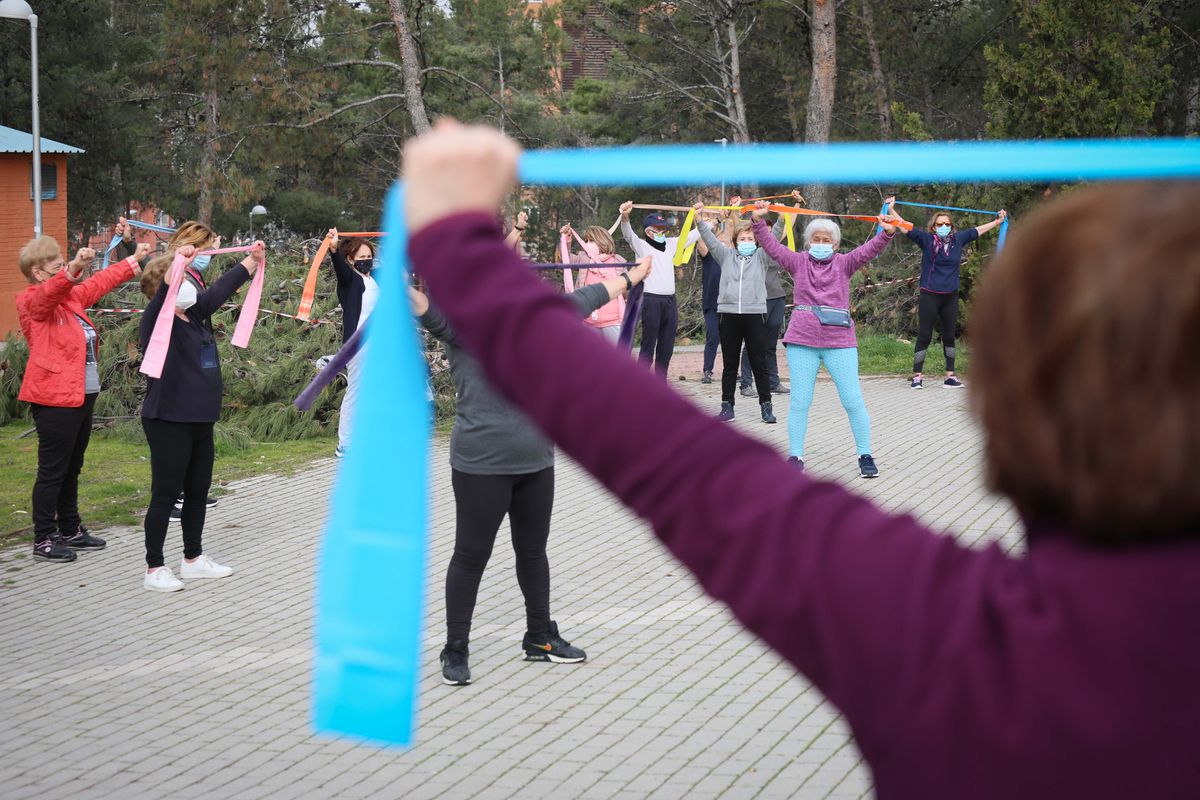 Coenzyme Q10 is vital. If cell mitochondria are the body’s batteries, this naturally occurring lipid is a battery charger, responsible for electron transport and a key antioxidant for the body’s functioning. Its deficiency, linked to aging, generates energy insufficiency related to mitochondrial disorders, heart disease, strokes and neurodegenerative pathologies, such as Alzheimer’s and Parkinson’s. A new study for the first time associates low levels of this coenzyme with sarcopenia (the loss of muscle mass, strength and function) that causes frailty in older people. Research reveals a higher incidence in women.

Coenzyme Q10 is a key piece in the biological puzzle, especially for the brain, heart and muscles, precisely the organs that need the most energy and are most vulnerable to a deficit of it. A study published by a team from the Andalusian Center for Developmental Biology (CABD) in antioxidants has revealed that it is also a cause and consequence of frailty in people over 65 years of age, as well as a factor related to cardiovascular risk.

Guillermo López Lluch, CABD researcher and professor in the area of ​​Cell Biology at the Pablo de Olavide University in Seville, is one of the authors of this research and summarizes: “Older people who have more symptoms or markers of frailty have less coenzyme Q10 in the blood plasma. These levels, as he clarifies, could be a reference to know the vulnerability of people and to establish therapies that alleviate it.

The primary deficiency of this molecule occurs in people who cannot synthesize it, mainly due to genetic causes. But secondary can be the cause or consequence of chronic conditions, such as diabetes, neurodegenerative diseases or aging.

The researcher highlights that the lower presence of this fundamental lipid generates a spiral of decline that needs to be reversed: “With less physical activity, Q10 levels drop and the lower these levels, the less capacity to exercise. It is a vicious circle and, furthermore, dramatic because functionality is lost and also the ability to recover it”.

To break this trend there are several complementary strategies. The first is to increase physical activity regularly and progressively. The second is to correct this deficit from food. According to López Lluch, one way is “the Mediterranean diet and, in particular, the consumption of nuts and a variety of vegetables with vegetable oils”. From there, the direction of the spiral can be reversed: correcting the deficiency allows for more exercise, which helps increase blood coenzyme levels.

There are also specific supplements on the market, but the researcher warns that they should always be taken under medical supervision: “You don’t need to take them every day or a large amount.” They can also be counterproductive in combination with other drugs. A study published in Biochemical Pharmacology by researchers at the University of Kanazawa (Japan) supports this caution by studying the interaction of some anti-inflammatories, such as ibuprofen, with coenzymes. According to the study, they could have effects on the liver.

See also  The PSOE leads the PP by 7 points, according to the CIS

With these precautions, the benefits of an increased presence of coenzyme Q10 are evident. According to López Lluch, “the increase in plasma levels improves the health of blood vessels, prevents damage due to vascular ruptures that could be associated with the formation of thrombi, and that also increases physical capacity by improving the arrival of nutrients to the muscle”. The study abounds in this regard: “The association of physical activity in older people with high levels of CoQ10 not only improves endothelial capacity [el revestimiento de los vasos sanguíneos]but also reduces the release of vesicles and factors involved in inflammation and senescence [envejecimiento]”.

In addition, the results of the research indicate that high levels of CoQ10 are directly linked to a lower cardiovascular risk due to its relationship with cholesterol, particles with which the coenzyme is associated to reduce the risk of heart attack.

An essay from the University of Colorado Boulder, published by the American Heart Association, tested a supplement of 20 milligrams daily with Q10 in those over 60 years of age. The result showed benefits in the endothelium and in the increase of blood flow. According to lead author Matthew Rossman, “Therapies like this may hold real promise in reducing the risk of age-related cardiovascular disease.”

See also  US sports in brief: Wagner leads his team to victory in the Rising Stars tournament

Nils Bomer, from the University of Groningen (The Netherlands) agrees with the importance of coenzyme Q10: “Micronutrient deficiency has a high impact on mitochondrial energy production and should be considered as an additional factor in the heart failure equation.” According to a review published in the Journal of Internal Medicine According to this researcher, deficiencies of elements such as iron, selenium, zinc, copper and coenzyme Q10 can affect the function of the energy-producing mitochondria of heart cells to contribute to failure.

Another of the relevant indications of the study is that women have greater CoQ10 deficits than men. In this sense, the researcher highlights that “we must continue studying this result”. He believes that it could be related to the evolution of the muscles after menopause, but it is a field to be explored, as well as the effects on cognitive abilities in general, the subject of future work. 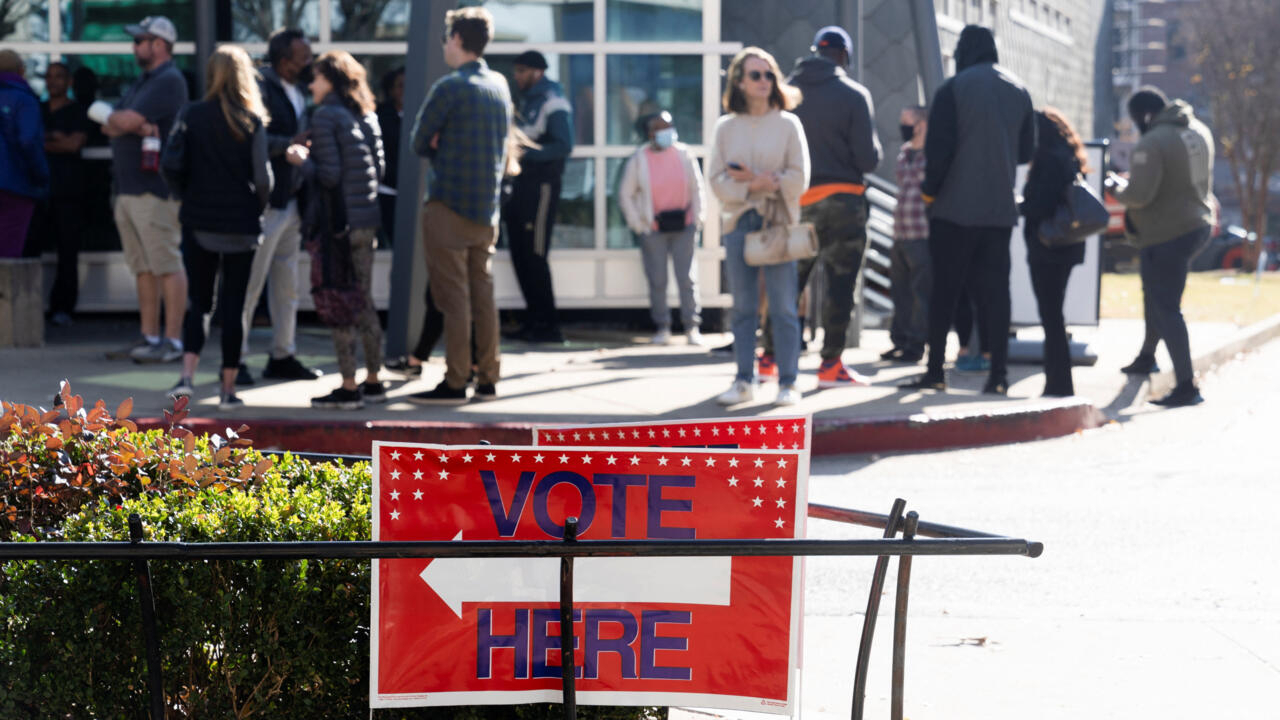 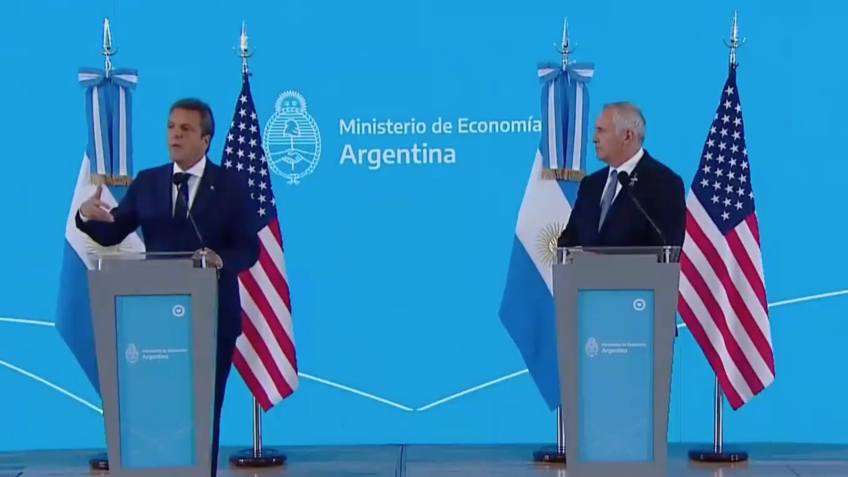 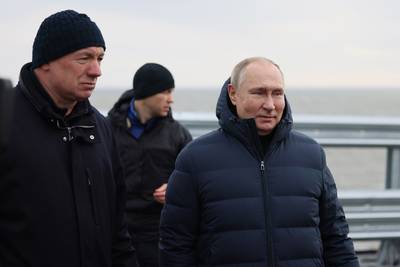 Miracle! Father and daughter are rescued by strangers in Querétaro vs Atlas