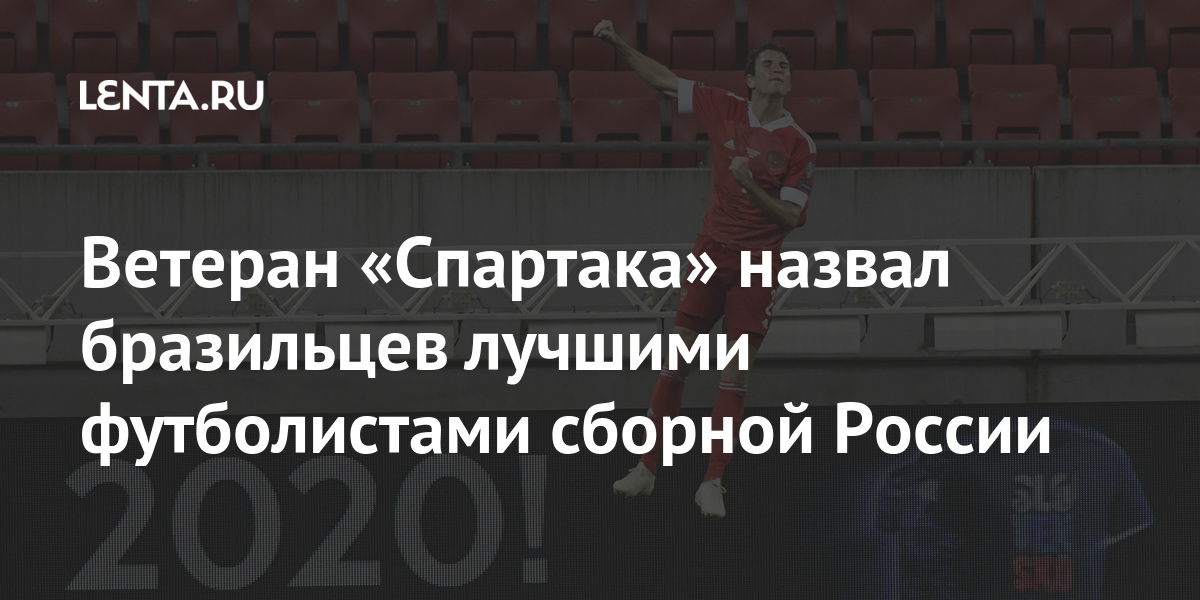 Former goalkeeper of Spartak and the USSR national football team Anzor Kavazashvili called Brazilians Marinato Guilherme and Mario Fernandez the best players of the Russian national team. It is reported by Sport Weekend.

According to the athlete, the 35-year-old goalkeeper of Lokomotiv has no equal in the country at the moment. Kavazashvili said the same about the 30-year-old CSKA defender. “Shame, we survived,” added the red-and-white veteran.

Guilherme joined Lokomotiv in 2007, and eight years later received Russian citizenship. In March 2016, the goalkeeper made his debut in the national team of the country and has since played 16 matches for it.

Fernandez signed a contract with CSKA in 2012, the Brazilian became a Russian citizen four years later. The defender has scored five goals in 28 matches for the Russian national team.

Remnant: From the Ashes gets a free next-gen upgrade later this week