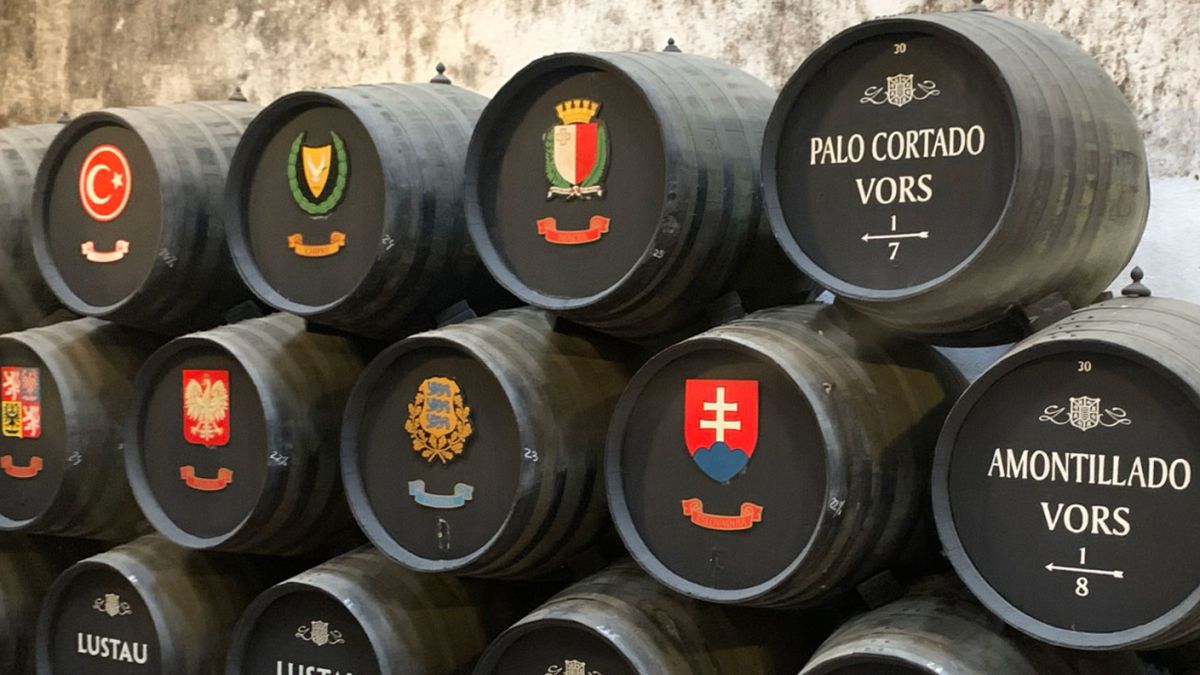 If you’re wine loverYou may be less surprised by the choice of a palo cut as one of the 10 best wines in the world. If you agree with the ranking that we are going to show you organized by International Wine Challenge For this 2021, it is time to expand your winery.

Because the complete list of the 10 best wines of the year allows us to discover new Champagne, white, red, sparkling … A list that will delight lovers of good food. In addition, Spain has received another award in the Oscars of wines, the IWC Fortified Winemaker of the Year, for Sergio Martínez, cellar master of Lustau, which receives it for the fifth consecutive year.

The 10 best wines in the world

Lustau Palo Cortado VORS received the Fortified Champion Manuel Lozano Trophy award which accredits him as the best fortified wine in the world in 2021. On the other hand, Sergio Martínez, Lustau winemaker, received for fifth consecutive year the title of Best Enologist of Generous Wines in the World.

Both for the winery, and especially for Sergio, “it is an immense pride to have received the Fortified Champion Manuel Lozano Trophy award, an award that since 2016 has been associated with the name of Manuel Lozano, former Lustau foreman, and who died that same year. With him, Sergio worked hand in hand for 13 years ”, they affirm.

“For all of us who make up the Lustau team, and who were lucky enough to work alongside him, it is a great honor to obtain an award with the name of Manolo. Receiving for the fifth consecutive year the title of Best Generous Wines Winemaker in the World shows us that we are still on the right track and that the work of the entire team is key and fundamental ”, says the winemaker.

This is Palo Cortado VORS

Topaz in color with coppery hues. Extraordinary intensity on the nose, with aromas of pecan and spicy wood. Slightly bitter on the palate, with hints of dark chocolate. Very long finish. Lustau VORS (Very Old Rare Sherry) Palo Cortado It has its origin in the search and selection that Manuel Lozano, Lustau winemaker, carried out among the oldest soleras of this wine that the company ages in its Jerez wineries.

It is dry, 30 years old and 21% alcohol. The ideal serving temperature is 13 degrees. It should be done in a wide-mouthed glass to release the aromas. It can be reminiscent of nuts and chocolate.

Lustau VORS They are aged wines qualified and certified by the Sherry Wine Regulatory Council, which guarantees that they have aged for at least 30 years. In addition, they are subjected to a strict selection that results only in thousand bottles of 50 centiliters.