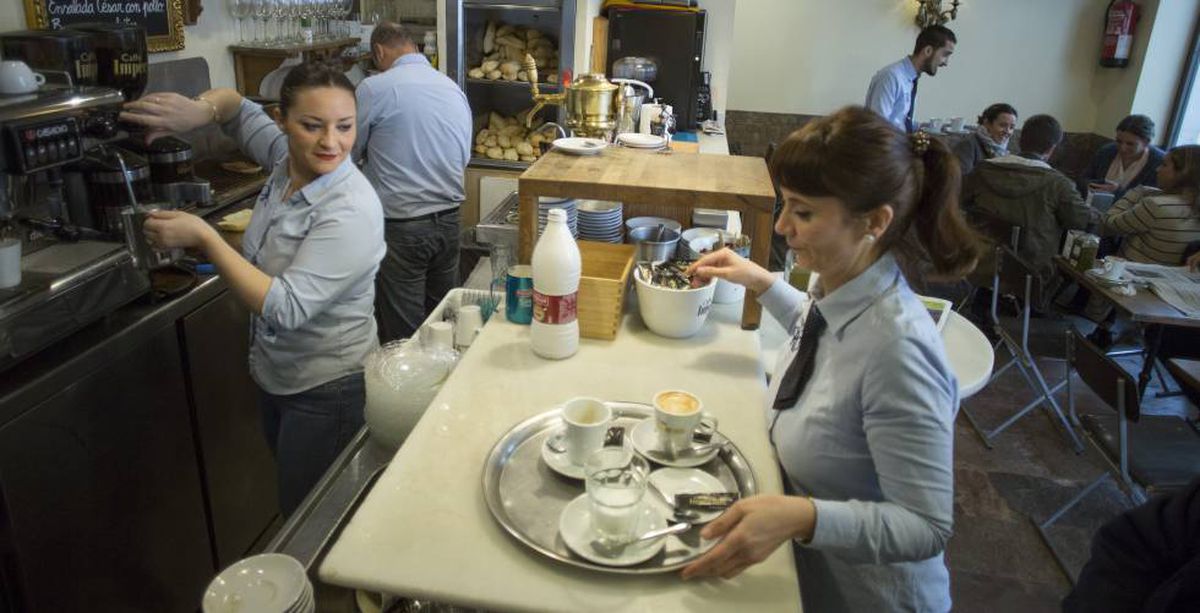 The Spanish economy grew a robust 2.8% quarterly between April and June of this year. GDP resumed its recovery with force after the interruption of growth that was registered by the waves of the virus in the fourth quarter of last year and the first of this. The data already showed a recovery since March, and a very vigorous rebound since May, driven by the relaxation of restrictions and advances in vaccination. And this was also reflected in the evolution of the labor market: Social Security affiliation added 135,000 jobs in May and 570,000 in June. And in the Labor Force Survey (EPA) 464,000 employed persons were gained in the quarter.

Compared to a year earlier, the economy shot up 19.8%, the highest year-on-year advance ever recorded in Spain and the first time that the evolution of GDP has entered positive territory in annual terms since the outbreak of the pandemic. This very strong growth is due to the fact that it is compared to the brutal fall that the economy suffered a year earlier, of 21.5%, when all non-essential activity was paralyzed with confinement. Thanks to the reopening of the activity, the support of instruments such as the ERTEs and the financing guaranteed by the ECB, in a single year two thirds of what had been lost in the pandemic have already been recovered. GDP is 6.8% below the fourth quarter of 2019. And the forecasts are that by the end of 2022 it will have fully recovered.

“The INE data have been better than expected and reflect a very intense expansion of private consumption driven by the savings stock accumulated during the pandemic,” explains María Jesús Fernández, an analyst at Funcas. Once the economy reopened, household consumption has shot up a very strong 6.6% quarterly and pulls everything else. Commerce, transport and hospitality grew accordingly by 5.5% between April and June. And artistic and recreational activities, 20%. Public administrations continue their expansion to face the covid and increase their spending by 0.8%. And the manufacturing industry continues its recovery at a good pace, obtaining a robust increase of 1.1%, despite the supply problems caused by the lack of chips. On the other hand, investment steps on the brake after having already recovered the levels prior to the coronavirus: it falls by 1.5%. And construction fell by 3.1% and shows an important weakness that does not match the employment data, where there are already more jobs than before the coronavirus. The pull in domestic demand has probably also pushed imports, which rose 2.9% compared to the 0.4% that exports rebounded.

In this crisis there was no competitive imbalance or excesses in private debt and construction to purge. It was a historical contraction, the largest since the Civil War, self-inflicted by the measures taken to stop the virus and that have been more primed with sectors such as tourism, which in principle should recover once normality is restored. And that has made it possible to adopt policies different from those of the previous crisis under the umbrella of the European Central Bank, deployed practically from the first minute of this recession.

This year the forecast of the Bank of Spain is that the economy will grow by 6.2%, after the historic hit of 10.8% in 2020. And whether something better or worse will depend mainly on how much is consumed from the savings accumulated during the pandemic, the evolution of tourism and the execution of European funds. Now the delta variant is also an added unknown by causing new restrictions in recent weeks. Although it seems that this strain of covid is not having a great impact on activity and national consumption thanks to vaccination. But the rise in infections is causing countries that send tourists to Spain to issue warnings or impose quarantines, which already seems to be delaying the long-awaited recovery of foreign tourism, necessary to achieve a full recovery of the economy. Funcas, the study service of the old savings banks, has already pointed out that for now the delta could be subtracting about three tenths, but that it was offset by a greater boost in domestic consumption.