The Spanish community that ‘escapes’ the Delta variant 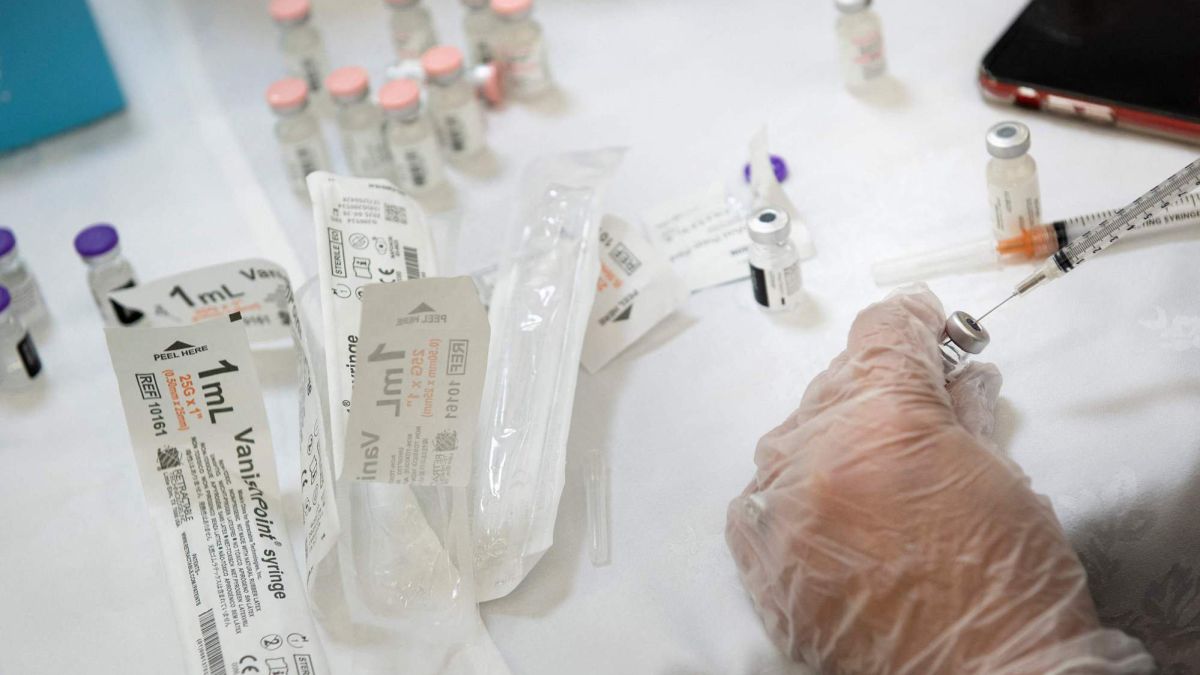 The Delta variant, highly contagious, has been the protagonist of the fifth wave of the pandemic in Spain. Nine out of ten coronavirus infections in Spain are due to this strain that was first discovered in India. And although this is the general trend in almost all communities, In La Rioja, the Delta variant still does not account for 10% of infections.

According to the latest government update on the epidemiological situation of SARS-CoV-2 variants, in La Rioja, the Alfa variant, detected for the first time in the United Kingdom, 81.5% of infections, while lThe Delta variant only accounts for 8.2% of new cases.

In the report, health shows its concern for the rapid spread of this strain, that in recent weeks has increased its presence in Spain at the same time as the British variant has been decreasing its rate of infections in Spanish territory.

The Canary Islands also have a high incidence of this strain with 86.3% of the contagions caused by the Delta variant and further away are the Community of Madrid, with 57.6%, Castilla-León, with 42.9% and Extremadura with 33.7%

Refering to Alpha variant, Health indicates that has lost strength in our territory, and after dominating in many places in Europe, as well as in Israel and the United States, its prevalence is declining. According to the Health data, in 15 CC. AA. its presence is less than 10%, Nevertheless, La Rioja (81.5%), Asturias (35.5%) and Castilla-León (18.8%) they maintain data for this variant above the rest of the Spanish average.

Corona-free! The number of circles with an incidence of 0 is increasing – but Spahn warns of “autumn of concern”