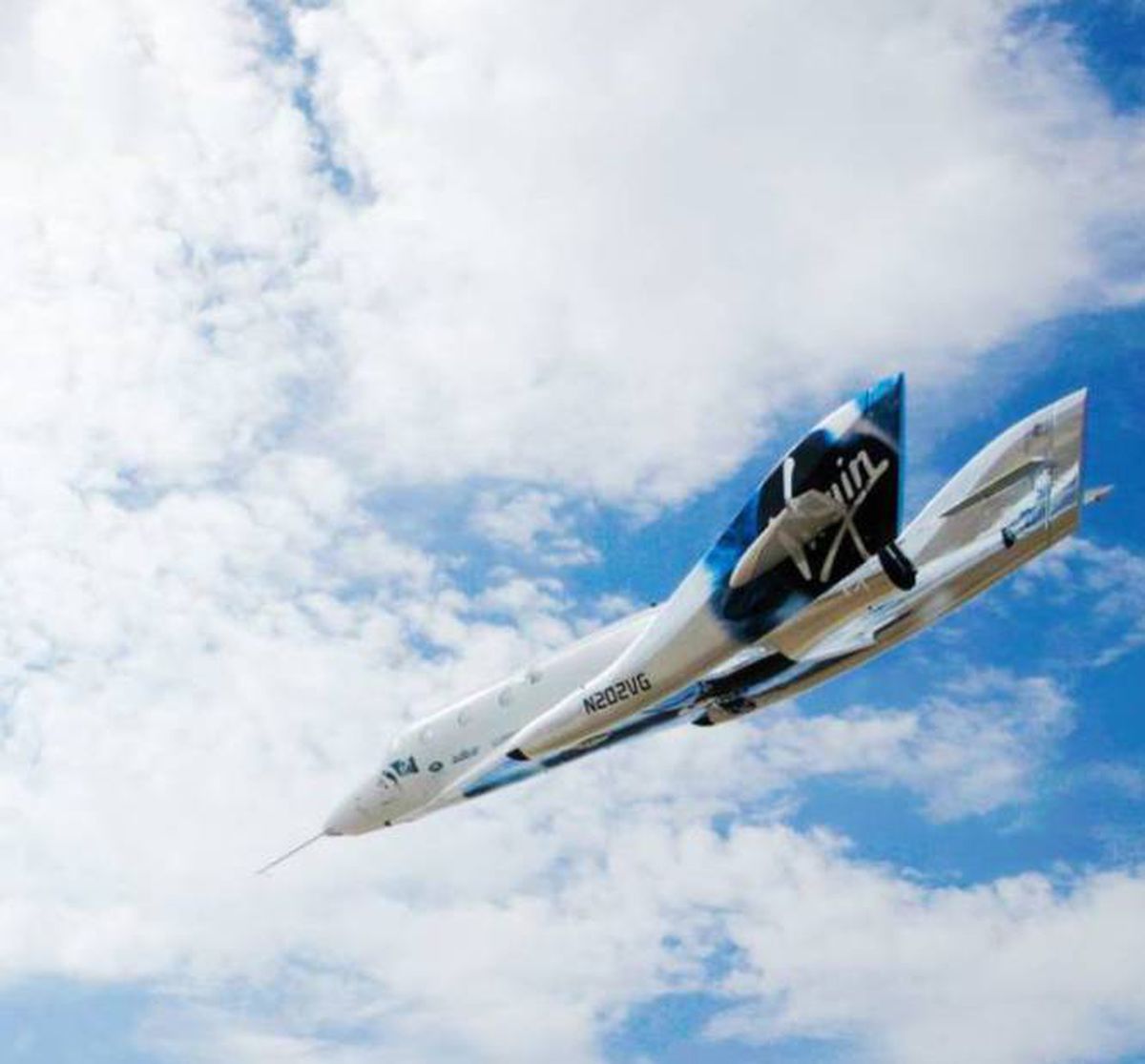 In the new space tourism industry, the offer of Blue Origin (the company of Jeff Bezos, the creator of Amazon), at more than two million dollars per seat, is the option that we could describe as super luxury. In contrast Virgin Galactic offers very similar packages at a tenth of that cost. Elon Musk’s company Space X is years ahead of its competitors.

Virgin was one of the first companies to take on the challenge of new tourism, at affordable prices. Not surprisingly, its founder, Richard Branson, had previously created the low-cost airline of the same name. Initially, Virgin Atlantic successfully operated its transatlantic flights, but the last ten years its results were in the red, until in 2020 the pandemic finished sinking it, forcing it to file a bankruptcy in the summer of 2020. But by then , Branson was already immersed in his new adventure, this time with his eyes set much higher than the altitude at which his planes were flying.

Virgin’s space offering is nothing like other options. Your ship is not a traditional capsule, but the Spaceship Two, a small rocket engine plane with capacity for eight people: two pilots and six passengers. The first was an experimental model that in 2004 won the Ansari Prize. It is now a museum piece hanging from the ceiling of the Washington Air and Space Museum.

The current model is an improvement on that prototype. Two units were built, but one crashed five years ago during a test flight. It is assumed because of human error, by prematurely deploying the braking system. The vehicle disintegrated in mid-flight. One of his pilots was able to parachute; the other died in the impact with the ground.

The Spaceship Two (officially baptized Unity) takes off from a “spaceport” Virgin has built in the New Mexico desert. It does not do it by its own means but hanging from the White Knight, a double fuselage transport, four engines and wings whose wingspan exceeds 40 meters, dimensions comparable to those of a modern bomber.

The White Knight carries his load up to 15,000 meters high. There it detaches and falls for a few seconds before turning on its engine, which will propel it like a rocket up to more than the legendary hundred kilometers. It’s a brutal climb, at 4,000 kilometers per hour. Acceleration, which Virgin describes as “comfortable,” requires anatomical seats to support well the 3.5 “ges” experienced during those 90 seconds.

Virgin is clear that its customers expect two unique experiences: The view of the curve of our planet and the sensation of weightlessness that they will experience for a few minutes.

As the interior space of the Spaceship Two it is quite small, the passenger seats can be folded to leave space almost unobstructed. Virgin is clear that its customers expect two unique experiences: The view of the curve of our planet and the sensation of weightlessness that they will experience for a few minutes.

The Spaceship Two it does not need retrorockets or thermal protection for reentry. When it’s time to slow down, just move your tail rudders, making them act as speed brakes. Then, upon reaching 15,000 meters, it restores them to their normal position and glides down in wide circles until landing on the same runway that was used for takeoff. Both the rocket plane and the carrier are – of course – reusable. It’s the only way they can square the numbers in this industry.

As for Space X, Elon Musk’s company has years of advantage. The recovery of your rockets has already become routine. Some have already flown eight times, reducing the cost of each mission proportionally. And now he’s rehearsing his new gem, the Starship, that one day he will fly to the Moon and perhaps to Mars.

NASA has confirmed the contract awarded to Space X to use a variant of the Starship as a descent vehicle to the surface of the Moon. There, for now, no tourists will go. But yes around the satellite. Musk has a firm reservation for a roundtrip flight to the moon, without landing: Yusaku Maezawa, a Japanese businessman whose fortune is estimated at about $ 2 billion. Space Adventures, the commercial company that coordinates these activities, has a turnover of 150 million dollars per seat.

Maezawa’s trip to the Moon will not be before 2023, probably later if the development of the ‘Starship’ is delayed

Under current plans, Maezawa will practically charter the ship for his private use: He will take perhaps as many as half a dozen guests with him. At first, he wanted it to be a select group of artists who would take advantage of the trip as a source of inspiration, although lately it seems to be opening up to extend the offer to other groups. In any case, the trip to the Moon will not be before 2023, probably later if the development of the Starship is delayed. For now, to whet your appetite, Maezawa has also hired a seat on the Soyuz that will take off in December this year to dock with the International Station.

But first, Space X has planned the launch of a capsule Dragon in mid-September. It will be the first private space flight and will carry four passengers on board without any experience in these matters. The commander of the flight will be Jared Isaacman, a billionaire who owes his fortune to the establishment of a system of points of sale and computerized payments.

Isaacman – also an experienced airplane pilot – had the idea of ​​organizing a fundraising campaign for a Memphis hospital, offering as a prize a few places on a space flight. The three astronauts who accompany him are the winners (in fact, one of them did not win, but the real lucky man gave up the experience and gave him his position).

The trip will be made with an already used capsule (the Resilience, which has already visited the international station and was docked there for almost six months) and a recycled rocket. It will last only three days, with no options to dock on the ISS: A true pleasure trip with no other job than to admire the scenery. By the way, that for this flight the bow mooring mechanism will be replaced by a transparent dome so that the four travelers can enjoy the views without the limitation of the small windows. Thus, they will be the first true space tourists in history.

Rafael Clemente He is an industrial engineer and was the founder and first director of the Barcelona Science Museum (now CosmoCaixa). He is the author of A Small Step For [un] man (Dome Books). 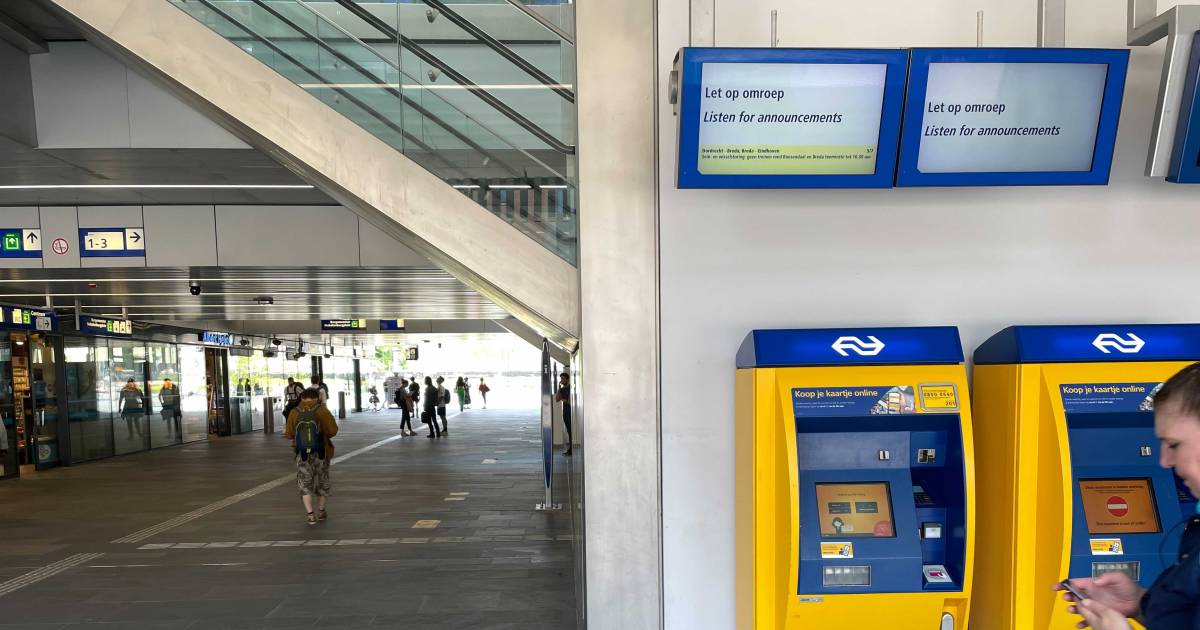