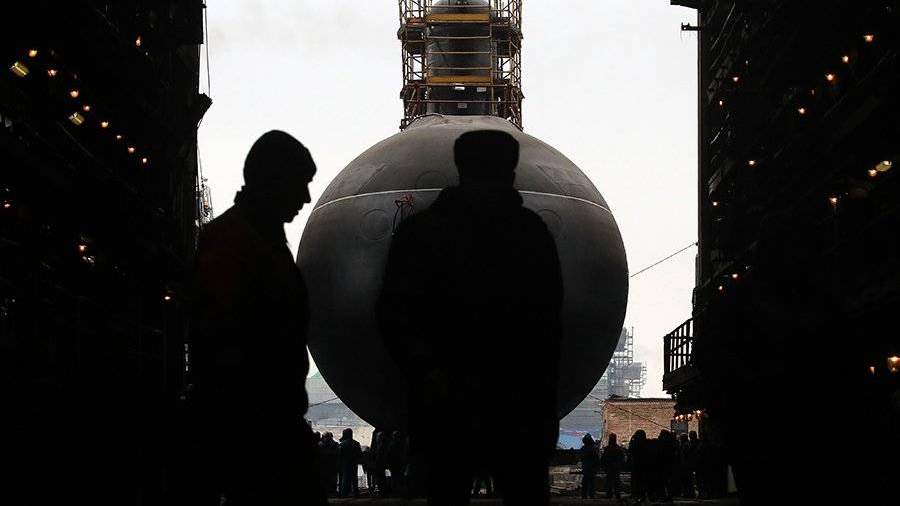 Nuclear submarine (nuclear submarine) “Khabarovsk” (project 09851) will be launched in the fall of 2021. This is reported on April 18 TASS citing a source in the military-industrial complex.

It was previously planned that the submarine will be launched in the spring of 2020.

“The launch of Khabarovsk has been delayed by several months – from May to autumn 2021,” said the agency’s interlocutor.

Sevmash, where the submarine is being built, refused to comment on the information that appeared.

The technical characteristics of the submarine were not disclosed officially, however, according to data from open sources, it can be concluded that its displacement is about 10 thousand tons, the speed is 30-32 knots, the immersion depth is 500 m, the autonomy is up to 120 days, and the crew is at least 100 people.

It was planned to transfer the submarine to the fleet in 2022.

Alberto Fernández and Horacio Rodríguez Larreta, alone: ​​reproaches, lies and a bomb about to explode

History of the great rebellion of the Superliga