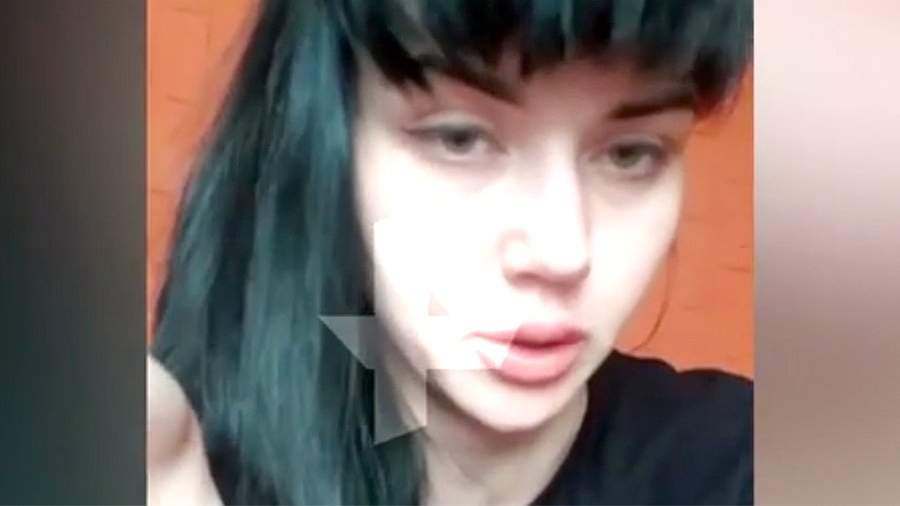 The Russian child, whom his mother tried to take out of Germany, was returned to his father in Germany, said on Saturday, March 20, the Russian consul in Gdansk, Poland, Dmitry Nesterov.

“I spoke to my father. He and his child are already in Germany. He declares his determination to keep the family together. In his words, his wife also spoke in favor of preserving the family, ”he quotes. “RIA News”…

According to him, the boy’s mother, Victoria Ickert, also left for Germany.

A day earlier, a German court ruled to hand over the child to his father, Yevgeny Ikkert. According to Nesterov, this decision does not cancel the meeting to be held in Germany on March 22. It is expected to consider the claim of Yevgeny Ikkert, which requires transferring custody of his son to him.

On March 18, it became known that Victoria Ickert fled Germany from her husband along with her one-year-old son, stating that she could not withstand the threats of her husband. According to the TV channel REN TV, she was detained at the border between Poland and Russia.

Skylab 4 experiment and the day astronauts rioted in space: Myth or reality?