Mercamadrid, the capital’s large food logistics center, was closed this Monday, like every week, but all eyes are on its opening this Tuesday, after the storm that hit the Community of Madrid at the weekend forced the center to close those days as well. Mayor José Luis Martínez-Almeida guaranteed the supply of food in the capital confirming its opening this Tuesday, after since Sunday members of the UME (Military Emergency Unit) have been cleaning the accesses of snow and ice.

Sources from the logistics center confirm to this newspaper that although some accesses still have complications due to frost, the main platform is “enabled” so that this Tuesday Mercamadrid can resume its activity “normally and in safe conditions.” In fact, they assure that this Monday trucks have already accessed it.

Precisely the doubt is now placed in the trucks, which have had to cross roads that are still difficult to traffic due to frost to take the products to the hundreds of establishments in Madrid and its surroundings, and they will continue to do so all day this Tuesday, since even more than 600 roads throughout the country have complications due to snow and ice, according to DGT data.

But supply depends on your deliveries of the main supermarket chains, that although they assure that they have not had serious problems, many Madrilenians have already noticed. This is the case of Mercadona, where on Monday its stores in the center presented some empty shelves, especially in fresh ones such as meat and fruits, due to logistical problems.

Company sources assured that a “great effort” is being made to reorganize the logistics network so that the supermarkets most affected by the storm “maintain their usual activity.” “The company is prioritizing replenishing the most affected stores as it receives the different services,” they stated.

There are also problems finding bread in many supermarkets, according to statements from residents of the capital to this newspaper.

Since Asedas, the Association of Supermarket Companies, explained that the chains with stores in the areas most affected by the storm are still experiencing a “complicated situation” due to mobility difficulties, but they trust that thanks to the efforts of workers and administrations they started the cast this Monday morning. “It has started gradually and is being carried out depending on the location of the stores,” they assured.

The association stresses that all stores and all kinds of products have already begun to be replenished, and that “in a matter of hours” this task will be advanced: “The replenishment of stock will be continuous,” they say.

El Corte Inglés, for its part, decided to close its establishments in the capital all weekend, so the opening of most centers this Monday was less problematic because they still had products from Friday. Company sources explained that during these first days they will have a special closing time, at 7:00 p.m. They also ensure that if the weather conditions get worse, they will close earlier to guarantee the transfer of employees to their homes.

Despite returning to normality, there are some El Corte Inglés centers that could not open this Monday due to inability to access. They are La Vaguada, Méndez Álvaro, Campo de las Naciones, Pozuelo and El Bercial. And the Supercor establishments that could not open to the public this Monday were Plaza López de La Plata (Madrid), Boadilla del Monte, Las Matas, Torrejón de Ardoz, Torrelodones, Monte del Pilar (Majadahonda), Zarzuela (Aravaca) and Pinar Park (Pozuelo).

For its part, from Carrefour They assured this newspaper that the supply of products “does not present any supply problem”, and that specific problems “will be reestablished as mobility in the most affected areas allows.”

Health “Morning Sickness” is a familiar ailment to many, but is it necessary to go for a corona test because of it? Your doctor will tell you 10 new things about rhinitis I am: ‘Lady Gaga’ did not convince the jury after singing “Shallow” The boys: actor compares Homelander to the twisted king of Game of Thrones 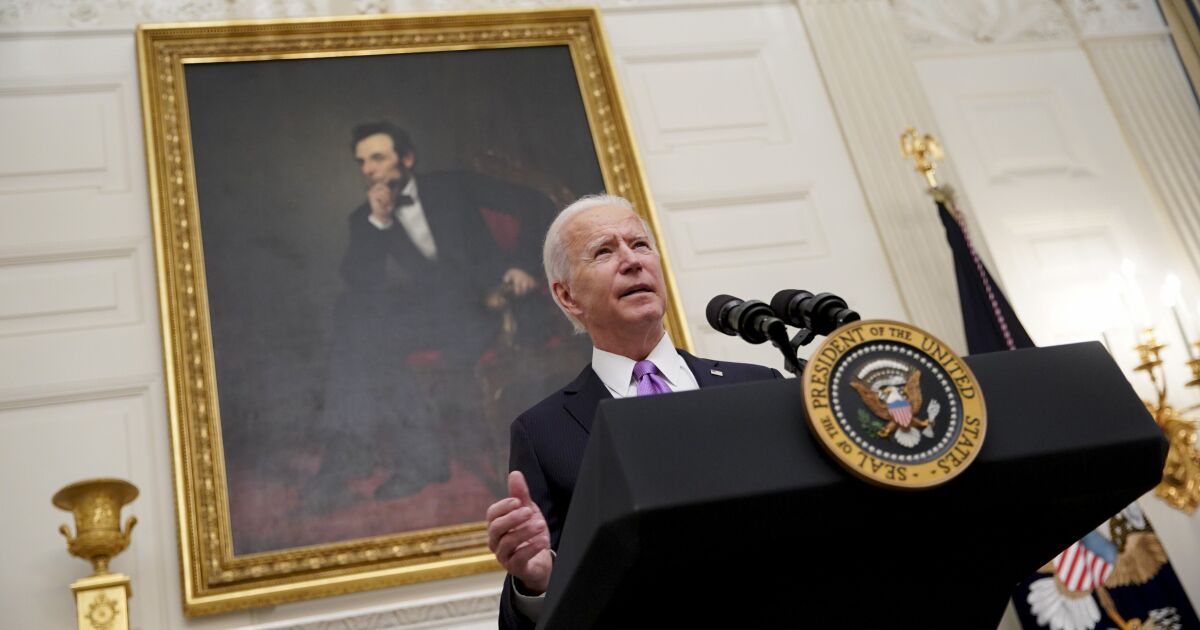 Further – less: will the third wave of COVID-19 bypass Russia?