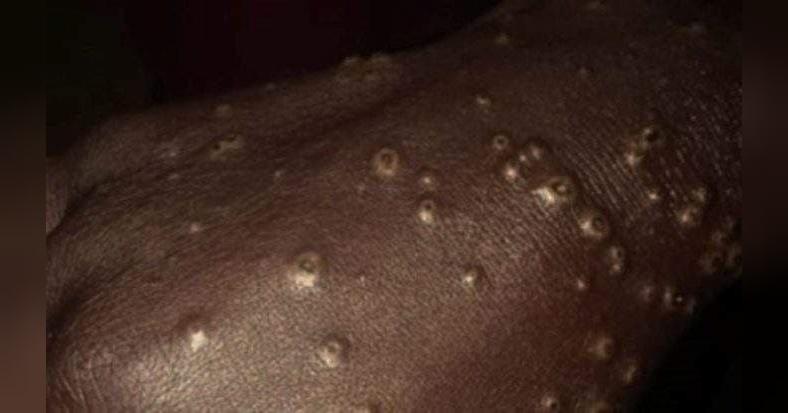 In the west of Senegal, fishermen were struck by an unknown disease – about 200 people fell ill. NTV reports this in its Telegram channel…

The fishermen’s skin is covered with scabs, they complain of severe itching and irritation of the eyes.

According to local authorities in Senegal, all the sick people fished in the same area of ​​the Atlantic Ocean.

The sick were isolated, but the doctors cannot decide what to do with the patients further. Tests for known diseases have shown negative results.

Earlier it was reported that the authorities of the Chinese city of Wuhan, from which the spread of coronavirus around the world began, again discovered COVID-19 in the metropolis. A dangerous infection hit the provincial capital, Hubei, along with 17 tons of frozen beef from Brazil. 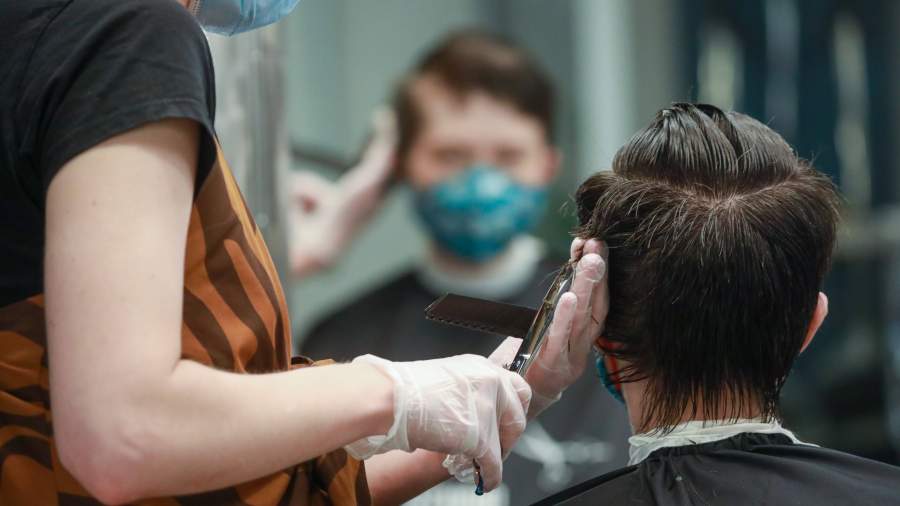 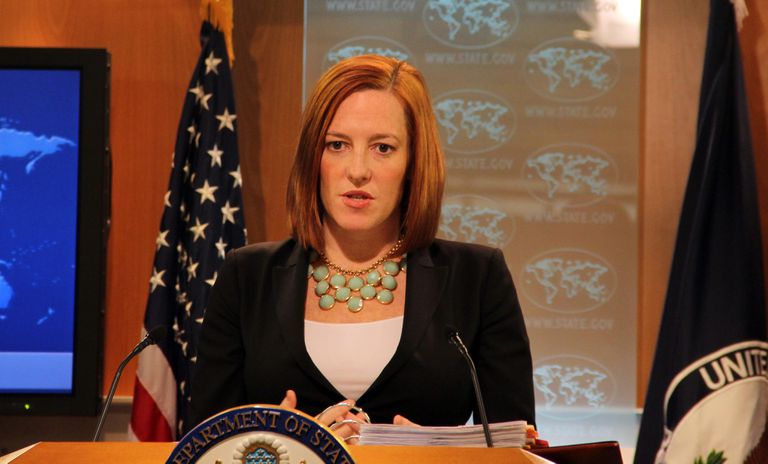 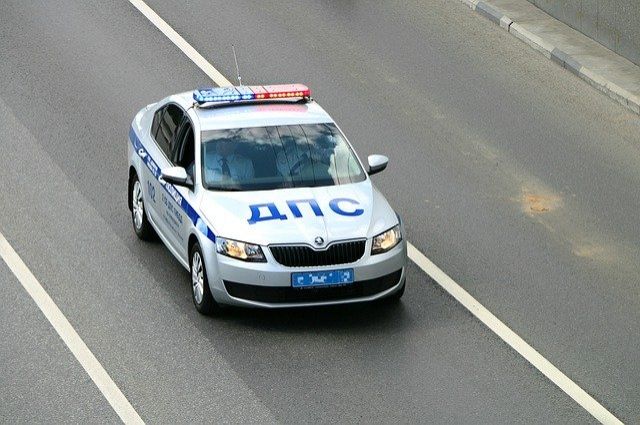