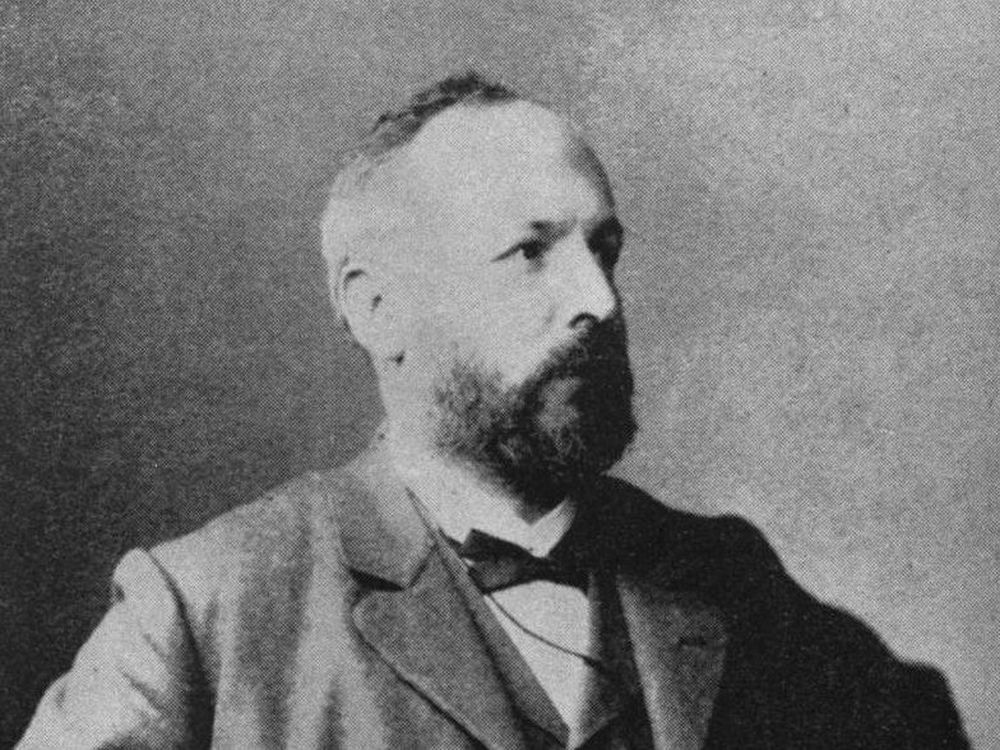 The notion of infinity provokes a mixture of attraction and fear, due to the ideas with which it is related: the immensity, the eternal, the immeasurable. In mathematics, however, it is used naturally. It appears when examining collections of objects – sets -, in which we can always find new elements, without ever exhausting them. This is the case with natural numbers, which we use to count: one, two, three … The sequence of natural numbers never ends, so we say that the set of natural numbers is infinite. So is that of whole numbers, which results from incorporating, to the previous set, the negatives –which we can intuitively understand as debts– plus the bridge between positives and negatives, the mysterious zero, of Hindu origin. Or that of rational numbers, that is, fractions, where quantities such as a third or two fifths have room. Or that of real numbers, where we consider numbers with decimal places in the form of a sequence, which can itself be infinite.

Until the mathematician Georg Cantor came on the scene at the end of the 19th century, all these sets – that of natural numbers, integers, rational numbers and real numbers – inhabited, together, the enigmatic well of infinity. Although the truth is that, until that moment, no one had noticed that there was any enigma: there were infinite elements of all of them, and there the question ended. Cantor, a mathematician of Russian origin who would later become a professor in Germany, insisted on peering into that abyss more carefully. He wondered, look at what a strange thing, if all those infinities were the same, that is, if they were in some sense the same size, or not.

To know if two handball teams are the same size, in which case they can face each other fairly, it is enough to match the players of one and the other: if every player of team A can shake hands with one, and only one, player of the team B, without any player from either A or B being without a partner, we can be sure that the number of players in both cases is the same. In fact, both are represented by the same number, which in this case designates the number of players on each team.

Cantor did the same with infinite sets. For example, if we consider the set of natural numbers and that of even numbers, we find that, although the first contains the second and not the other way around, the elements of both can be paired: one corresponds to two , at two, four, at three, six … And no element of the two sets remains without a pair. Thus, although the set of natives can be estimated as “larger” than that of the pairs, their infinities have the same “size”. Cantor said that these two infinities had the same order of infinity, which was represented by a transfinite number – an idea that made the Argentine writer fall in love. Jorge Luis Borges-, which he represented with the Hebrew letter aleph (א) provided with the subscript zero.

He went on to compare the naturals with the integers and then the naturals with the rational numbers. In both cases he found ingenious ways of matching them as well, so he concluded that the infinities of all those sets, seemingly getting bigger and bigger, were, again, so to speak, the same: aleph sub zero. But with the real numbers, surprisingly, this was not possible: intuitively (a more precise, though understandable, proof can be found here), showed that the density of the set of real numbers was much higher, that is, like grains of sand, the real numbers slipped away, and there were always reals that could not be paired with any natural. The set of reals, therefore, gave rise to a new order of infinity, aleph sub one, in a certain sense strictly greater than that of the natural ones.

He did many more amazing things. For example, he proved that the number of points in any segment and inside a square or a cube was the same (the order of infinity in both cases coincided). He became suspicious of his own results and wrote to other mathematicians asking if he was losing consciousness. And although not at that time, the truth is that at the end of his life he did lose his mind. Probably his nemesis had part of the responsibility, Leopold kronecker, an important and influential mathematician who viewed Cantor’s work as pure delusion and made life difficult for him. In short, today Cantor’s findings are classic and universally celebrated but, in part, they cost him his sanity. We could say, ironically, that infinity had a price. 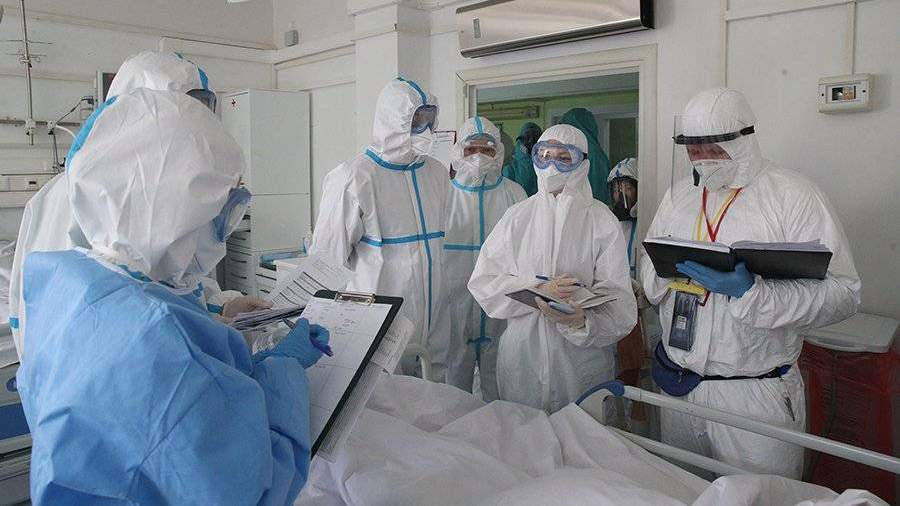 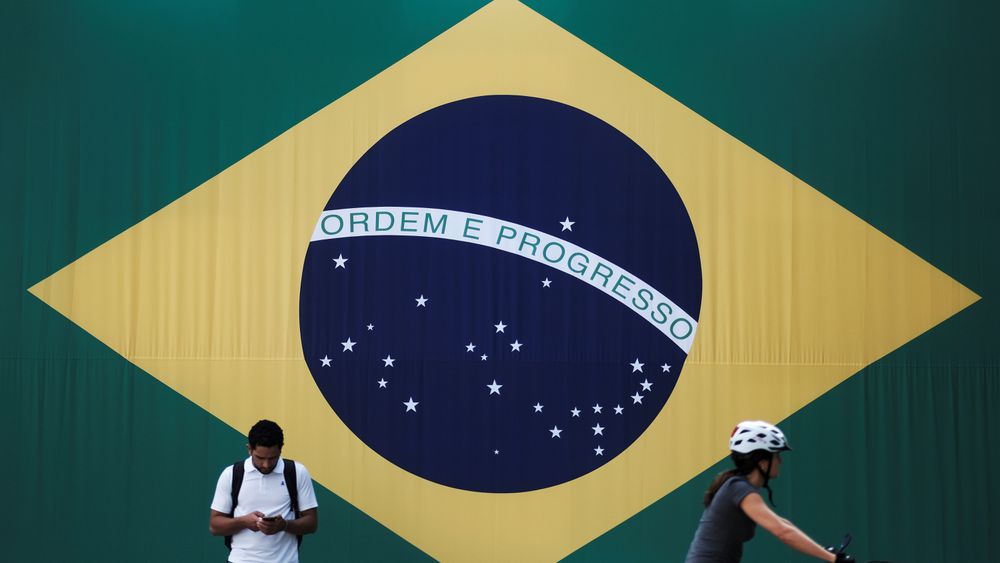 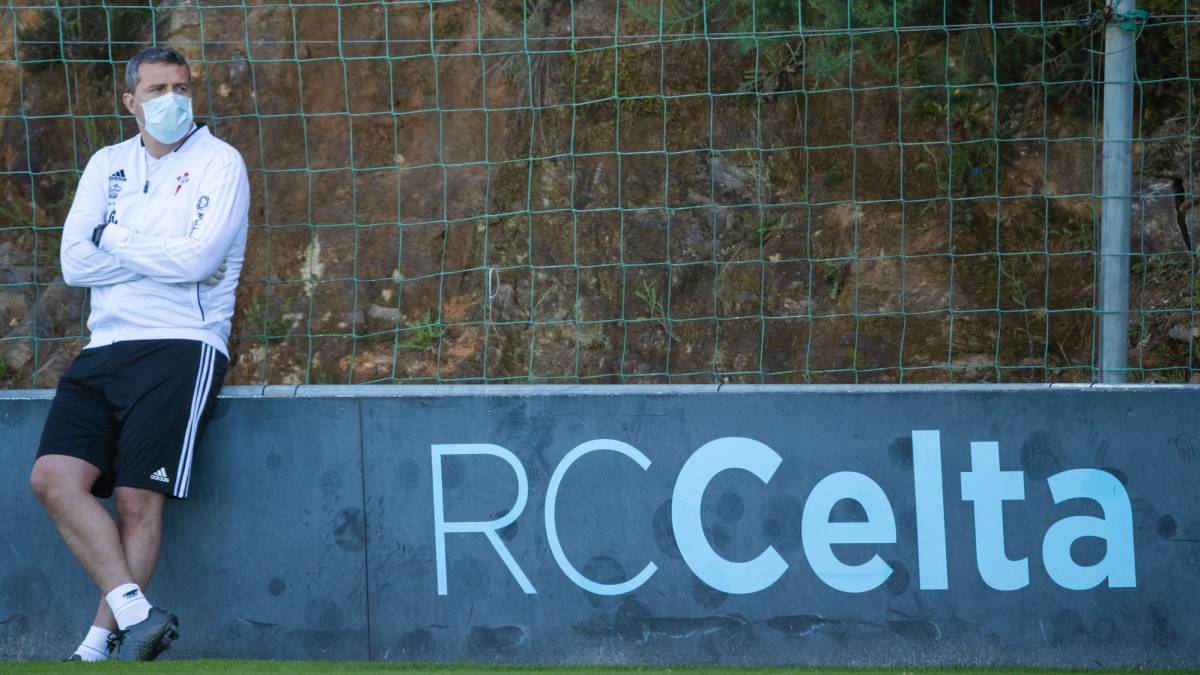