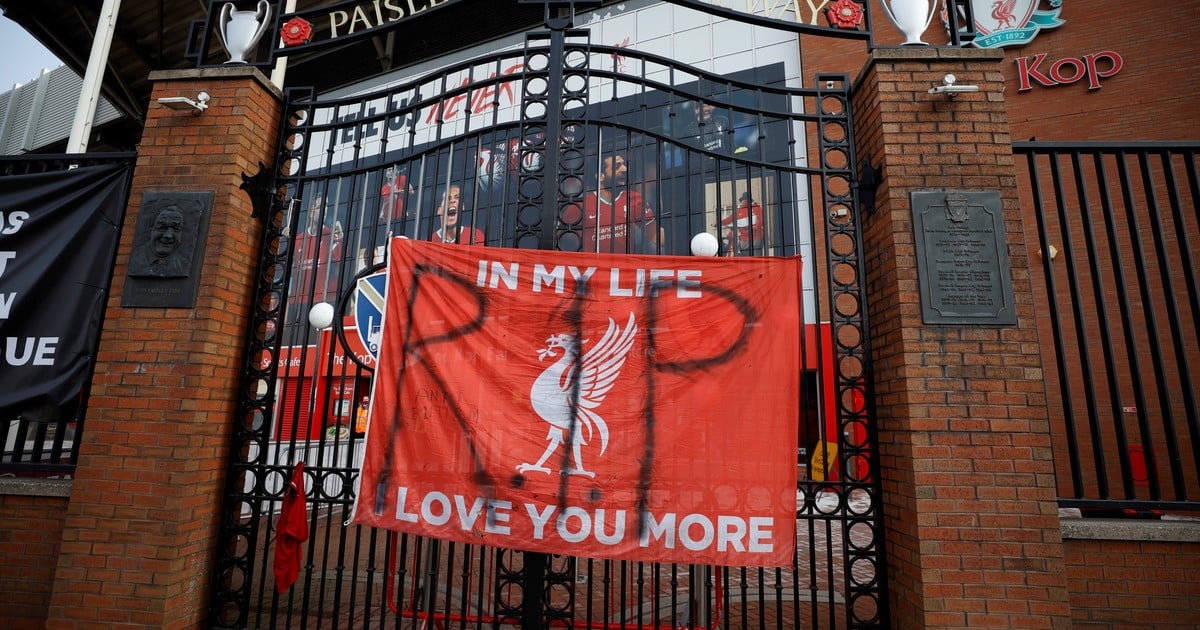 All English clubs they abandoned the Superliga project, following in the footsteps of Manchester City, which was the first to officially announce it.

The six English clubs that were established among the twelve founding members of the new competition have started the procedures to leave the Super League.

In a series of statements issued on Tuesday night, the four clubs that had not yet positioned themselves against the competition, after City announced their intentions to leave and Chelsea leaked their plan to leave, confirmed the departure of the club. Pharaonic project.

Manchester City was the first to make it official on the afternoon of this Tuesday, after it was leaked that Chelsea would abandon the project. Arsenal, Manchester United, Liverpool and Tottenham Hotspur will not continue with the Super League either.

Manchester City Football Club can confirm that it has formally enacted procedures to withdraw from the group developing plans for a European Super League. pic.twitter.com/jlZjKJld34

“Liverpool can confirm that our participation in the proposal to form a European Super League will not continue”Liverpool said.

Liverpool Football Club can confirm that our involvement in proposed plans to form a European Super League has been discontinued.

Arsenal apologized for committing “this mistake” and pointed out that the response of the fans has made them reflect and reconsider.

“The last few days have shown us the deep feeling of our fans for this club. Their response has made us reflect and think. It was never our intention to cause these problems, but we did not want to be left behind when we received the invitation to this Super League, to protect the future of Arsenal, “the Gunners said in a statement.

As a result of listening to you and the football community in general over the past few days, we are withdrawing from the proposed Super League.

We made a mistake and we apologize for it. https://t.co/mdQSkEeG2x

“As a result of having listened to the soccer statement, we left the Super League. We made a mistake and we apologize for that.“.

Neither will Daniel Levy’s Tottenham Hotspur continue with the project, who issued a statement.

“We regret the anxiety and sadness we have caused. We believed that it was important for our club to participate in the development of a new structure that would ensure the financial future of the football pyramid. We believe that sport should constantly review its competitions and that bodies should make sure that the sport we all love evolves. Thanks to the fans for their input, “Levy said.

Finally, Manchester United stated that they will not be part of the competition either.

“We will not participate in the European Super League. We have listened carefully to the reaction of our fans, the UK Government and others. We remain committed to working with the soccer community to implement sustainable solutions to the long-term challenges facing soccer, “United said.

We will not be participating in the European Super League.#MUFC

The Community will approve the Budget this Thursday, pending the support of Vox