The singer’s manager MakSim spoke about the artist’s condition 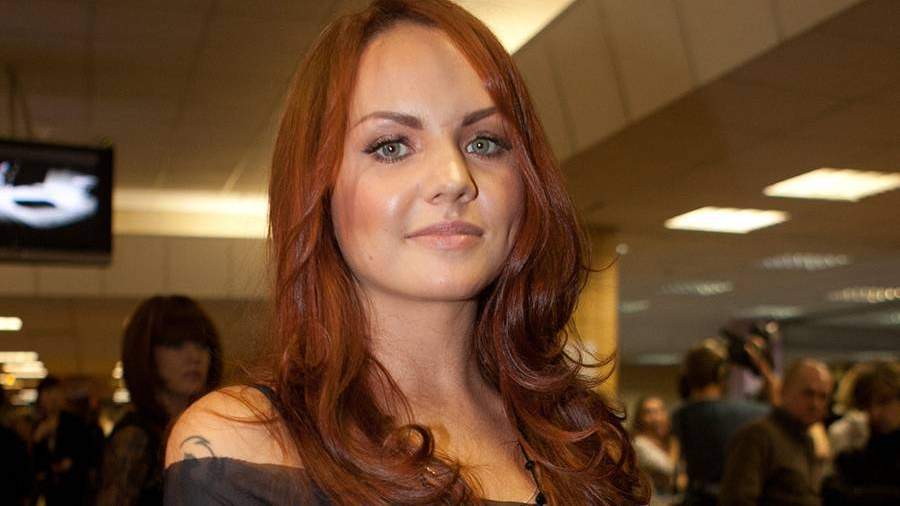 The representative of the singer Marina Abrosimova, known as MakSim, Yana Bogushevskaya on July 5 spoke about the state of the artist’s health.

“As soon as there are positive dynamics for several days and Marina gets better, I will, of course, please everyone with good news. But it’s too early to talk about it, ”she said. Federal News Agency…

Earlier, on July 4, Bogushevskaya said that the singer did not regain consciousness, her condition is still consistently difficult. At the same time, she stressed that rumors that the artist’s treatment costs millions are a lie. Bogushevskaya also called on the public not to speculate on MakSim’s hospitalization.

MakSim’s hospitalization became known on June 15. As the singer herself said in social networks, for several days she felt unwell, in addition, the temperature rose to 39. The artist passed several PCR tests for coronavirus, but they were all negative.

At the time of the visit to the doctors and the subsequent hospitalization, the artist’s lung damage was 40%, but later it increased to 75%. On June 19, the singer was connected to a ventilator and put into a state of artificial coma.

On June 25, a representative of Abrosimova said that MakSim had no confirmed coronavirus tests. At the same time, her condition after a week of drug sleep did not change.

On June 28, the director of the singer Margarita Sokolova turned to the fans of the artist with a request to stop bothering her. She clarified that she communicated with Abrosimova for the last time on June 18, until the moment when the singer was “put to sleep.” According to Sokolova, the artist “was positive.” She also noted that MakSim is monitored by the best doctors.